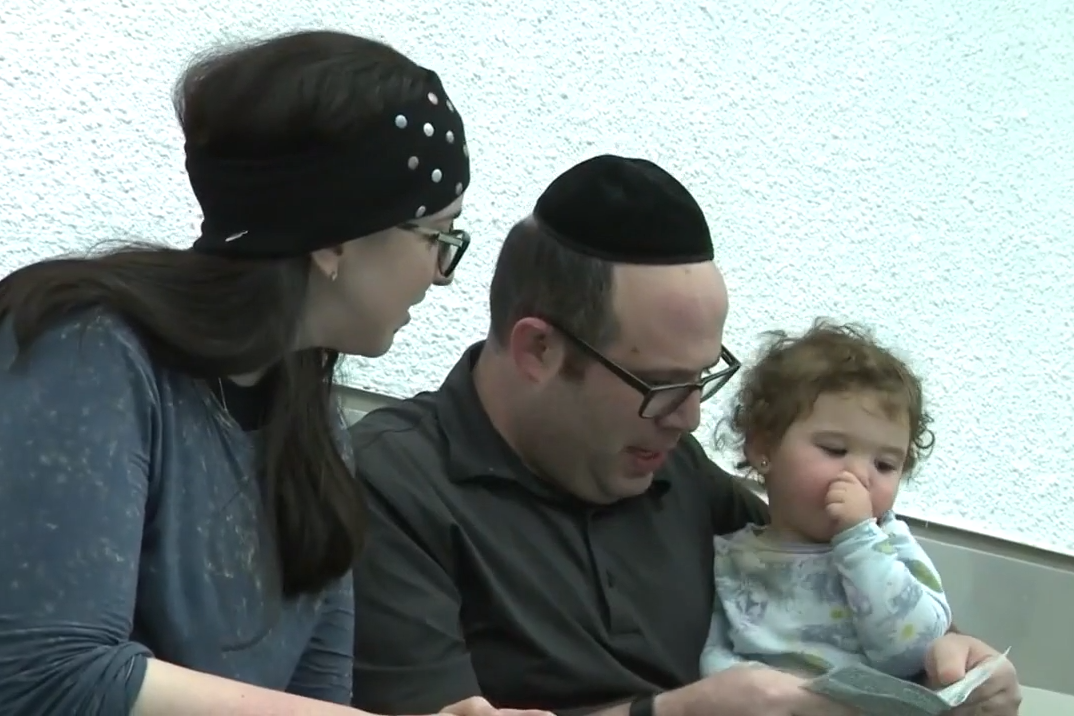 A Jewish couple sued American Airlines for discrimination after being launched a flight last year for alleged “body odor”.

Yehuda Yosef Adler, Jennie Adler and their 19-year-old daughter were flying from Miami to Detroit on January 23, 2019 when a flight attendant said there was an emergency and that they would have to get off the flight, according to the cause.

Once they got off the plane, they were told that they had been removed due to their body odor at the pilot’s request, who had already had an altercation with Mr. Adler when he requested the headphones.

“We don’t offer anything for free,” the pilot replied “badly,” according to the cause.

The couple claimed they both took a shower that morning.

“The plaintiffs were upset and even if embarrassing, they approached people in the same area of ​​the boarding gate asking them if they could detect unpleasant odors from the Adler family and each person (more than 20 people) responded negatively,” says the cause.

At the time, Mr. Adler filmed an exchange with a gate agent, who said, “Did you tell me for religious reasons that you’re not taking a shower? Is that what you said?

Mr. Adler, outside the camera, is heard to answer: “No, I didn’t! I shower every day,” agrees Ms. Adler, “today we showered.”

Adler adds, “I said you kicked me off for religious reasons.”

“The Adlers are under pressure to make their race and religion inferior to those of the dirty and unwelcome whites,” says the cause.

The couple were “visibly” Jewish and claim that they were discriminated against: Mr. Adler wore a yarmulke and Jennie Adler wore a shaytel and a long skirt.

The assurances that the couple’s luggage would have been removed from the flight turned out to be fake and the family remained without a seat and stroller for the baby and most other things.

American Airlines placed them in a hotel for the night and rebooked them on a flight for the next day.

The Adlers claim that American Airlines defamed them by continuing to declare that they were removed from the flight because they smelled.

The lawsuit also claims that they suffered from “emotional stress”, “damage to personal and professional reputation”, “loss of appetite”, “insomnia” and “fear associated with airports and the flight”.

The lawsuit was filed on January 28 in a federal court in Texas and a planning conference is scheduled for May 29.

They are seeking punitive harm to discourage future discrimination.

American Airlines said in a statement: “The Adler family was asked to clear customs after more passengers and crew members complained of Mr. Bitter’s body odor.

“The decision was made out of concern for the comfort of our other passengers.

“Our team members took care of the family and provided hotel accommodation and meals and rebooked them on a flight to Detroit the next morning.

“None of the decisions made by our team in handling this delicate situation were based on Adler’s religion.”

According to the American Airlines airline manual, staff are authorized to remove passengers from a flight if they have “an offensive smell not caused by disability or illness.”