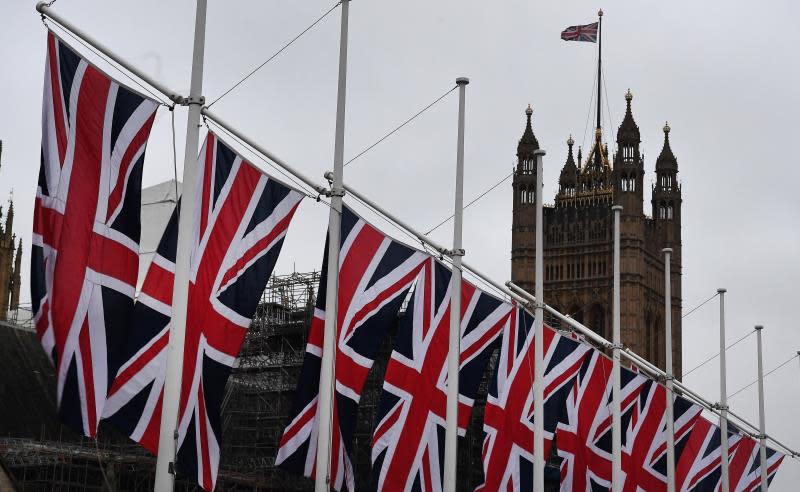 Brussels, Oct 11 (EFE) .- The European Union (EU) and the United Kingdom continue to negotiate their relationship after Brexit, a dialogue in which progress to close an agreement does not come, although they seek to reach a pact In the next weeks.

The positions are especially remote in the areas of fair competition, fisheries and the governance of the future agreement, key issues for the success of the talks.

The EU requires that the future agreement include guarantees to ensure open and fair competition between British and EU companies, so that UK companies do not benefit from advantages that 27 firms cannot enjoy.

These advantages could translate, for example, into greater access to State aid.

To avoid this scenario of inequality, Brussels wants the British Government to commit that its regulations in areas such as state aid, social, labor, environmental and climate standards or taxation do not diverge excessively from those of the Community when the United Kingdom has access to the European market as a third country.

The EU fears that a relaxation of UK rules in those areas while the UK continues to trade with the 27 could lead to distortions in the single market.

The British Government, on the other hand, believes that this transfer would compromise its sovereignty, since it would have to apply similar rules to those of the community club despite having become a third country.

“The EU is concerned that the UK government will start giving subsidies to its own companies to advance in terms of industrial policy, and that means that they will have an unfair competitive advantage in the eyes of the EU,” the deputy director of the Bruegel Study Center, Maria Demertzis.

With the aim of avoiding unfair advantages, the European Union is putting pressure on London “to accept the same laws that the EU has,” he insisted, adding that a lack of agreement in this field “could be very harmful.”

Maintaining similar standards and regulations between London and Brussels should be maintained over the years, as technology or legislative priorities vary.

The president of the European Commission, Ursula von der Leyen, assured last week that work should be done on a mechanism in which “over time”, when the rules and regulations of the United Kingdom and the 27 change, “there is an alignment” .

In this regard, the director of the UK Trade Policy Project at the European Center for International Economic Policy (ECIPE), David Henig, told Efe that he expects companies to exert “considerable pressure” to maintain similar regulations in the future. ” in many areas when possible. “

From the Bruegel study center, Demertzis anticipated that, ultimately, the United Kingdom will have to assume “the main lines” of Community legislation in exchange for access to the single market.

“The EU is the biggest player in these negotiations so it has more power and, more importantly, the UK has the most to lose, so the UK will want that deal more,” he explained.

FISHERIES, HOSTAGE TO THE COMPETITION?

Fishing is another of the great issues on which the European Union and the United Kingdom are still far from consensus, despite its importance in countries such as France or Spain.

The community club defends maintaining a situation as similar as possible to the current one, in which European fishermen have access to British waters with the quotas agreed between the EU states.

However, London is committed to annually negotiating the quotas with the countries of the bloc, an arrangement similar to that agreed with Norway and which the European Union considers technically unfeasible due to the large number of species in British waters, unlike the agreement signed with Oslo.

From ECIPE, David Henig said that “it is not realistic” to think that the Twenty-seven will maintain the same access to British waters that they had before Brexit.

Analyst Pieter Cleppe, from Property Rights Alliance, considered that the UK has a superior position in fisheries because some Member States need catches in British waters and could suffer “horrible damage” without agreement.

Thus, he added that communicating to the public opinion of countries like France the loss of access to UK waters “will not be easy.”

But, on the other hand, the United Kingdom is interested in an agreement because they are not able to sell all the fish that is caught in their waters, “he added.

Bruegel’s deputy director, Maria Demertzis, said that fishing is an instrument with which Brussels tries to “force” London to accept the guarantees that ensure fair competition.

Like Cleppe, he stressed that the UK sells most of its fish to the EU and, without an agreement, it would not be able to market the product.

GOVERNANCE, A MATTER OF TRUST

Although the governance of the new agreement has been fundamental throughout the negotiation, it has gained prominence in recent weeks, following the British legislative proposal that violates parts of the withdrawal agreement, in particular, aspects related to the Irish border.

This project has damaged the confidence of community negotiators in the United Kingdom, and including in the new agreement mechanisms to resolve disputes effectively is essential for Brussels.

Bruegel’s deputy director stated that British courts or some other institution in the country should be involved in governance, and opted to establish arbitration panels with community and British judges.