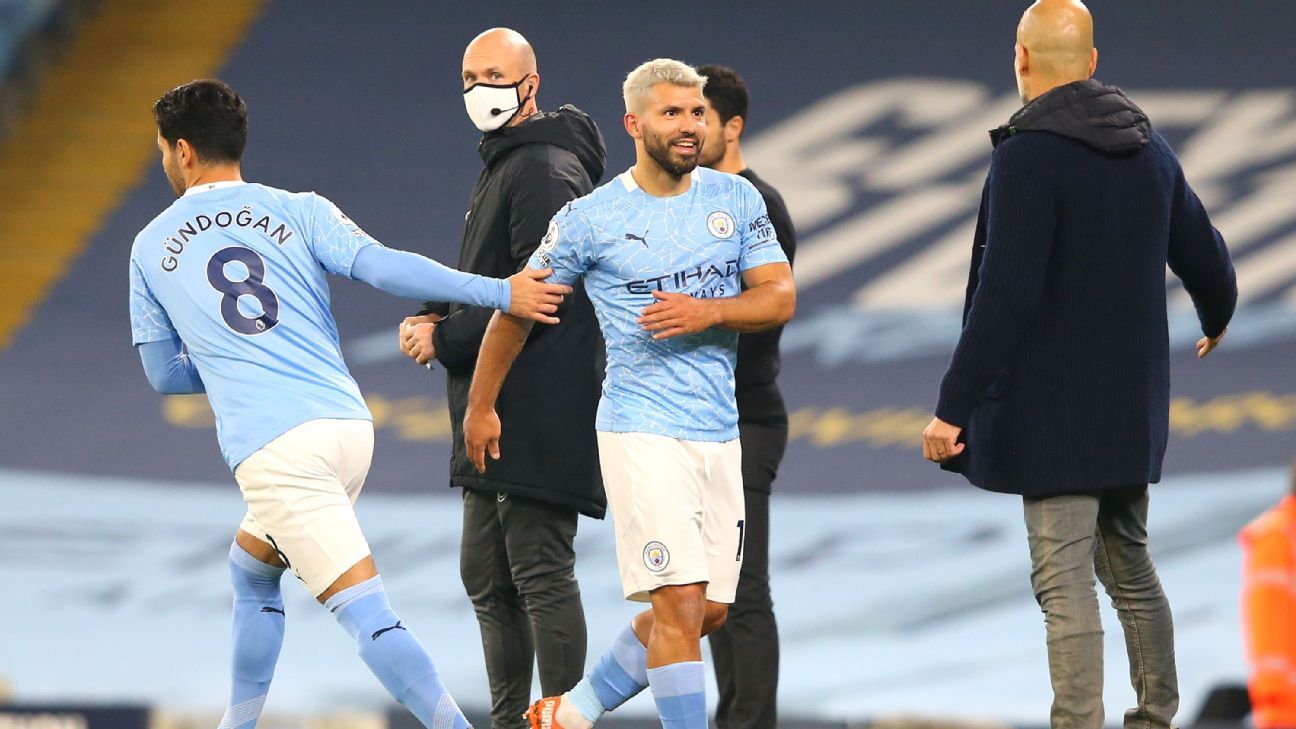 Sergio ‘Kun’ Agüero monopolized the comments on social networks after two actions he had during the game against Arsenal, which did not have to do with the ball at his feet

Sergio ‘Kun’ Agüero, Manchester City forward, was the target of social networks for two actions he committed in this Saturday’s game against Arsenal on matchday 5 of the Premier League where his team won 1-0.

First, a video of the Argentine grabbing assistant referee one, Sian Massey, by the neck, went viral with conflicting opinions about the action that was questioned by many and asked for a fine or punishment from the South American.

Hundreds of users replicated the moment in a matter of minutes to ask for opinions on the fact.

On the other hand, when he was substituted, ‘Kun’ was going to applaud as he left the pitch, but it was agreed that there were no fans to applaud him and he just laughed and lowered his arms.

The comments in that tenor were positive and highlighted the personality of the Argentine, who has been seen as a very cheerful person, despite the fact that he shows character from time to time he makes videos on social networks.

Meanwhile, in sports, none of the official associations has spoken about the behavior of ‘Kun’ with assistant one, who limited himself to moving him away after the South American’s approach.