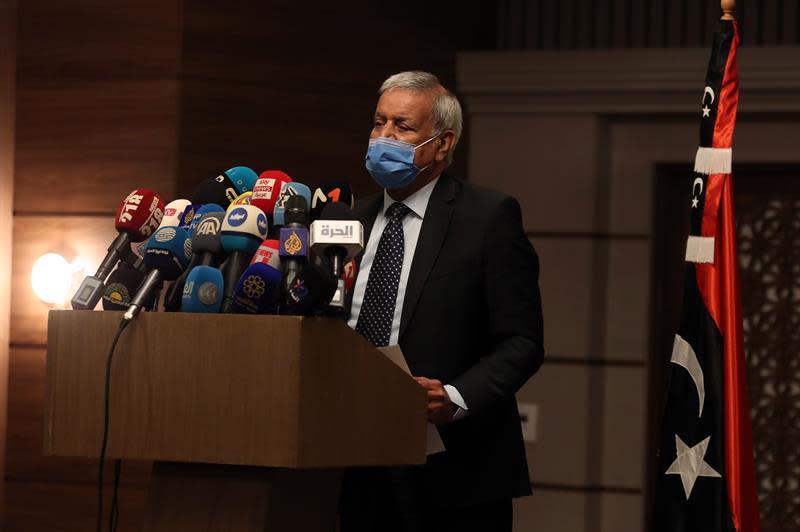 Tripoli, Nov 14 (EFE) .- More than 800 Syrian mercenaries recruited by Turkey from among the Salafist groups in opposition to the dictatorship of Bashar al Assad have died in the wars in Libya and Nagorno-Karabakh, the Syrian Observatory denounced today of Human Rights (SOHR).

In a statement, the NGO states that 496 of these mercenaries, including several minors, perished in Libya and 293 did so in the Karabakh war, while several hundred more were injured or lost contact with them after they were recruited. by Turkish intelligence services

According to the observatory, since last December Turkish President Recep Tayeb Erdogan decided to intervene directly in the civil war in Libya to support the Government of National Accord imposed by the UN in Tripoli (GNA), a total of 18,000 Syrian mercenaries, including 350 minor children, have been transferred by Ankara to the west of the country.

Of them, a total of 10,750 returned to Syria after completing the duration of their contracts and receiving their salary fees, which according to an investigation by the Efe Agency range around 1,500 euros, with a premium of 4,000 euros for injuries and injuries. 10,000 for the family in compensation for death.

The SOHR also warned that some 2,500 Tunisians are also among the private fighters sent by Turkey to Libya, many of them linked to jihadist groups.

The Syrian NGO stressed, on the other hand, that about 4,000 more Syrian mercenaries, recruited from the militias loyal to President Al Assad, have been transferred by the Russian Private Military Security Company “Wagner Group”, owned by Yevgueni Prighozin, an oligarch of the inner circle of Russian President Vladimir Putin.

Russia, along with Egypt, Saudi Arabia, the United Arab Emirates and Jordan – in addition to France – supports Marshal Khalifa Hafter, tutor of the unrecognized executive in the east and a strong man of the country.

According to the London-based Observatory, the number of Syrian soldiers of fortune transferred to Azerbaijan for the war with Armenia amounted to Fa 2,580, of which 342 have already returned “after giving up everything, including financial incentives.” EFE