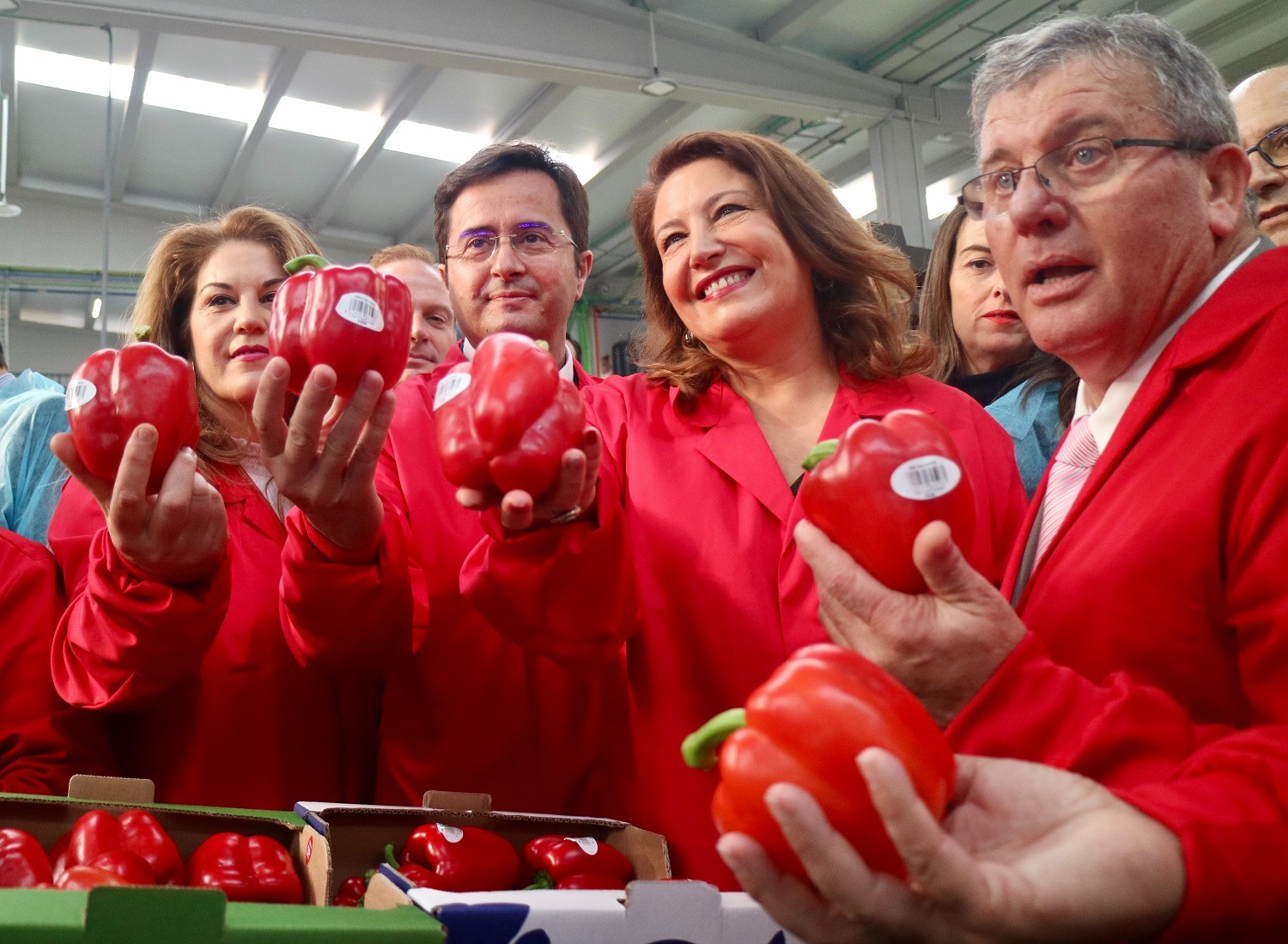 The Andalusian economy, employment and territorial balance depend to a great extent on the Andalusian agri-food sector. Farmers and ranchers are playing a crucial role in the Covid-19 health crisis, ensuring the supply of safe, affordable, nutritious food in sufficient quantity. The current productive model of agriculture has made it a strategic sector for Andalusia, for Spain and for the whole of the European Union.

The leadership is expanded in the area of ​​woody crops with soils with vegetal cover, representing 60% of the Spanish surface; in quality food production, with 64 differentiated quality denominations; and in the internationalization of its productions, with agri-food exports of more than 11,000 million euros.

To all this must be added its capacity for the development of European projects related to digitization and innovation. All of this has contributed to the diversification of the Andalusian rural economy, achieving a greater fixation of the population to the territory than in other autonomous communities. “In Andalusia we do not want to take steps backwards and the new CAP can help us to continue advancing in this Andalusian model of ecological, sustainable, resilient agriculture, adapted to agricultural markets, innovative, digital, diversifying the economy of rural areas. Furthermore, the moment requires decisions to strengthen and not weaken the productive model of the Andalusian agri-food sector, ”explains Carmen Crespo.

The Andalusian agri-food sector is facing great challenges, such as the health crisis caused by Covid-19, in which it is being the only great economic engine of Andalusia, which is working because of the obvious drop in tourism. And it also maintains the uncertainty created by Brexit, with the departure of the United Kingdom from the European Union, one of the first destinations for Andalusian agricultural productions.

To overcome these challenges you have to continue to progress gradually in improving the CAP application model that is currently in Andalusia. “The budget of the PAC in Andalusia must reach, at least, the same level as up to now. We do not want to take steps back and the Government of Andalusia is committed to a loyal dialogue with the Government in defense of the rights of Andalusian farmers and ranchers ”, concludes Crespo.

The Andalusian agri-food sector has given example of your ability to adapt to new priorities which have been marked by this policy, due to their competitiveness and sustainability, and we must continue on the same path and with the same resources so that Andalusia continues to be characterized by a living rural environment.

Agriculture represents 7.7% of the Gross Value Added and the production of the Andalusian agricultural branch represents almost 25% of the national one. The importance of its agri-food sector is reflected in the almost 350,000 jobs it generates in Andalusia. In 2019, the recipients of aid from the CAP were 221,841 and the amount amounted to more than 1,418 million.

The Group of Andalusian Experts for the PAC, chaired by the Secretary General of Agriculture, Livestock and Food, Vicente Pérez, brings together about twenty professionals with recognized experience in agriculture, representatives of the agri-food sector, the university and senior officials of the counseling.

While waiting for the final percentage to be allocated from direct payments from the CAP to the new eco-schemes, experts argue that these cannot become an added problem for farmers and ranchers in the face of COVID. Likewise, they are committed to eco-schemes that are easy to apply and that a large majority of the sector can embrace to advance in sustainability, innovation and competitiveness. They defend the figure of the pluriactive farmer as a vital element for the development and maintenance of rural Andalusia.