An increasing number of dementia patients hospitalized for emergencies, then remained stuck for months 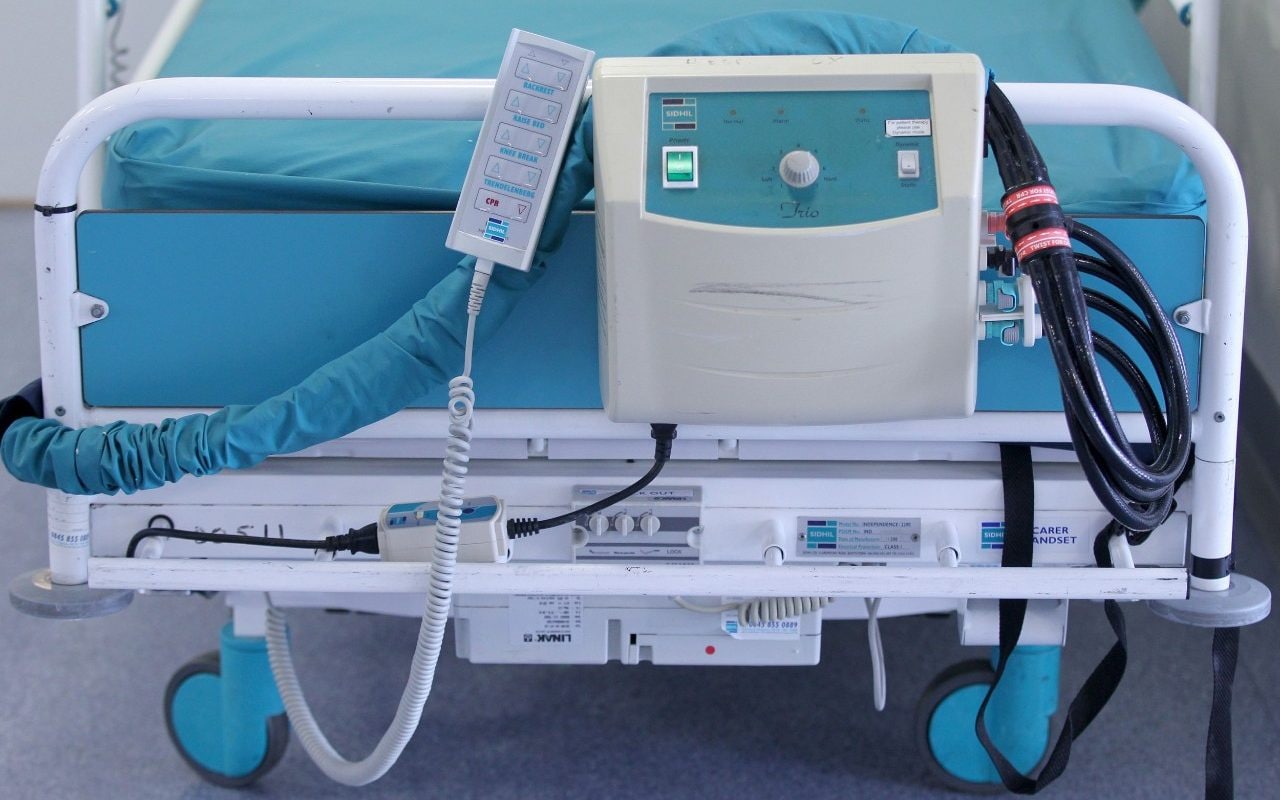 A The spokesman for the Department of Health and Social Care said: “We know that hospital visits can be distressing for people with dementia, which is why there should be high-quality care in the community.

“We gave the councils an extra £ 1.5 billion next year for the social assistance of children and adults and we are determined to find a long-term solution so that each person is treated with dignity and offered security it deserves. “

In the last year of her life, Dorothy Boschi spent more than seven months in the hospital after three emergency hospitalizations due to falls and infections.

Even after being deemed eligible for discharge, the national health service and social services spent four months arguing over a care plan, leaving the pensioner stuck in a ward and feeling increasingly angry and depressed. She died last January, at the age of 97.

His 63-year-old daughter from South Gloucestershire, Daphne Havercroft, said: “I had to fight so hard to free her, so she didn’t spend her last Christmas in the hospital. Everything was a struggle to get proper care.

“We tried to put my mother’s interests at the center of everything we did, but we felt stuck at every turn. The whole system has lost sight of the person for whom they should be treated. “

2020-01-22
Previous Post: 12 wonderful places to stay in the UK that will make you forget that trip abroad
Next Post: Sainsbury boss Mike Coupe steps down with ex-Boots executive Simon Roberts as lead