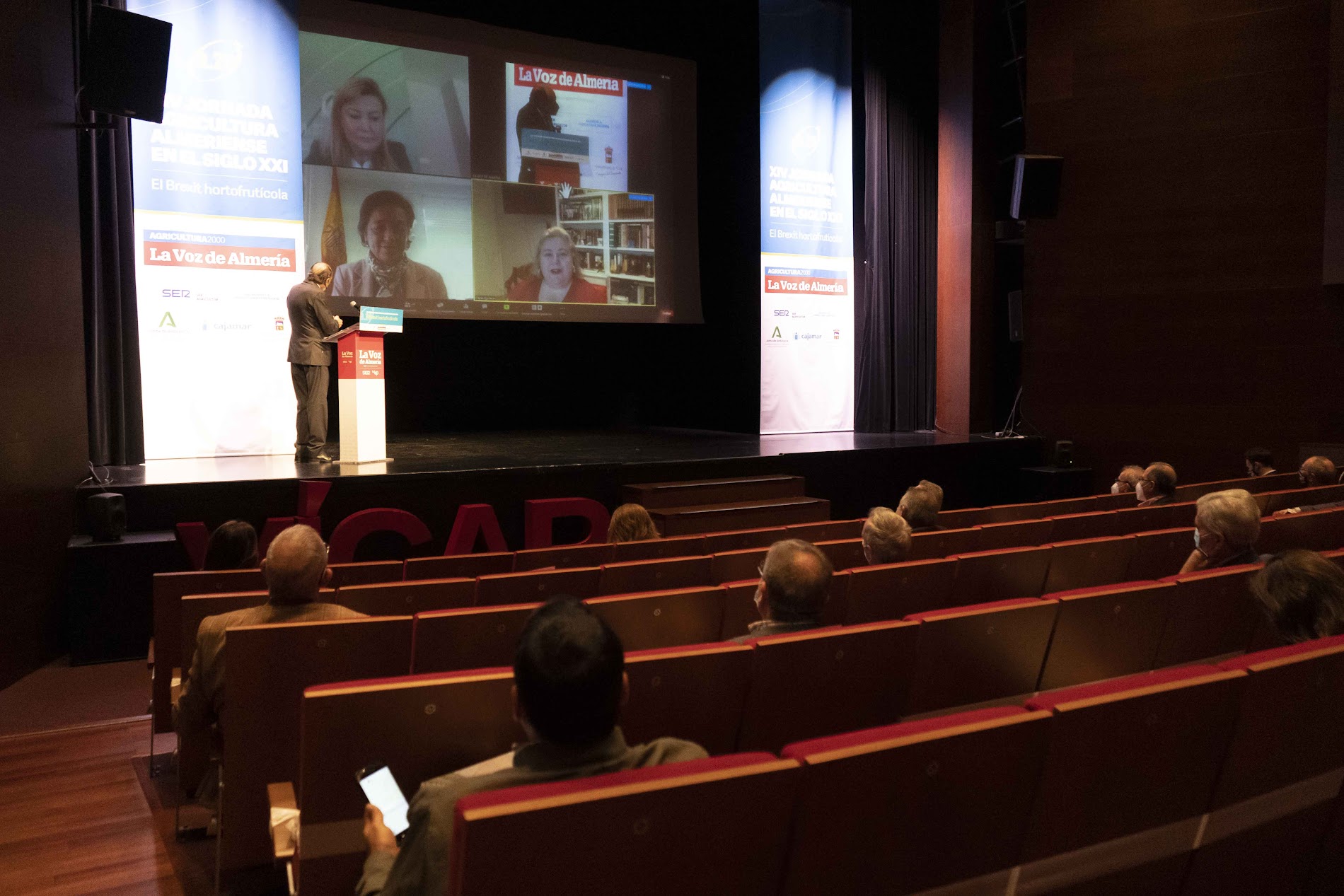 Against the backdrop of Brexit concerns, four authorized voices were part of an interesting webinar in which the problems that the departure of the United Kingdom may cause in the Andalusian agricultural sector and, more specifically, in Almeria, were addressed, very pending of the negotiations that the European Union and the British maintain.

“In these presentations we have four female voices, which is proof that the figure of women is being integrated into a world such as fruit and vegetables ”, congratulated Carmen Crespo, Minister of Agriculture, Livestock, Fisheries and Sustainable Development of the Junta de Andalucía, before giving way to the four speakers. And the Abderitan woman was right. Few people know better how to approach the situation than those who entered the scene next.

Carmen Cristina de Toro, general director of Industries, Innovation and Agrifood Chain of the Junta de Andalucía; Esperanza Orellana, General Director of Agricultural Productions and Markets of the Ministry of Agriculture, Fisheries and Food; Clara Aguilera, Vice-President of the Committee on Agriculture and Rural Development of the European Parliament; Y Maria de los Angeles Benitez, Deputy Director General of Agriculture of the European Commission, were in charge of sharing the information they handle and their interesting opinions in these XIV Conference of Almeria Agriculture in the XXI Century.

The round table that moderated by Jacinto Castillo, Director of Agriculture 2000 and SER Agricultor, was far from being a series of uninterrupted and decaffeinated presentations, but turned into a pleasant talk in which all parties exchanged their opinions and complemented their points of view. A very interesting time with some of the women who best know the current situation in the sector.