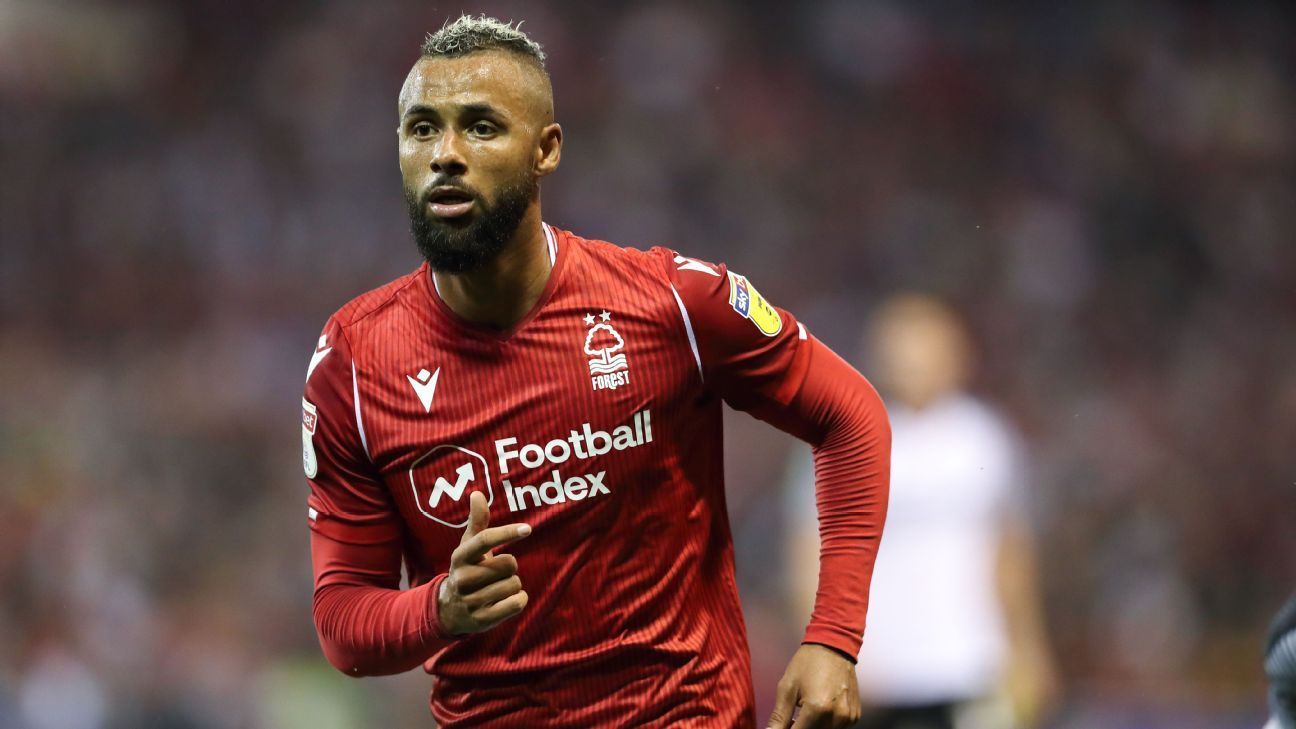 In an interview with an English medium, John Bostock, revealed that they did not take much into account his opinion when he was 15 years old

John Bostock He is looking for a club, the 14th in the last 14 years and he lives a very different scenario from the one he imagined when he began to appear in football.

“When I was 14, Barcelona offered me a ten-year contract. Ronaldinho was my favorite player at the time, so they sent me a sign signed by him. I still have him at my home in London,” said the 28-year-old midfielder. years in an interview with the BBC.

The athlete started at Crystal Palace at the age of 5 and would remain with the club for more than a decade before moving to the Tottenham.

“My family and my agent thought the best thing for me was to go to Tottenham. The plan, the set-up, the players I would train with. They thought it would be the best for my development. Honestly, I really had no voice. I was 15 years old, I saw the paper on the table and they told me to sign it, “said the midfielder, currently valued at 500 thousand euros on the website of Transfermarkt.

“I regret it. Perhaps the biggest regret was not even going to Barcelona, ​​but leaving Crystal Palace,” said the player.