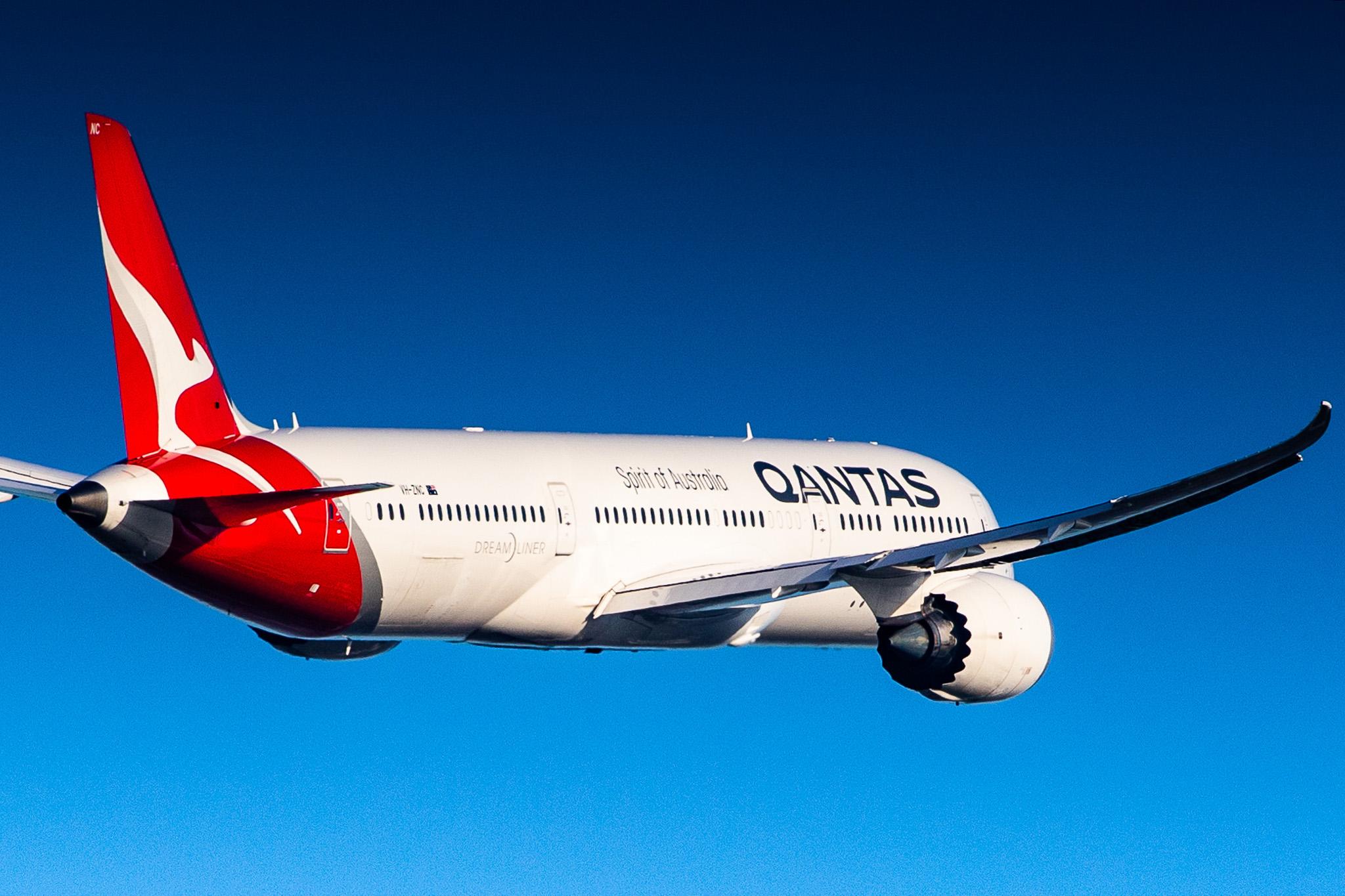 As of this writing, a Boeing 787 has just eliminated the northern coast of Western Australia. It’s 5:55 pm on Tuesday and the flight from Perth to London Heathrow is expected to land exactly in 12 hours. But instead of an early evening civil departure, the Qantas QF9 flight took off just before midnight and is currently four hours late.

I guess most passengers on board the aircraft registered as VH-ZNI (isn’t that wonderful internet?) Get robbed. But some will be less annoyed than others: the people who occupy the 42-bed business class cabin, which I hope are currently sleeping soundly. They paid enough for the privilege.

Some, however, can sleep comfortably or comfortably: economy class passengers making offers for a switch to business.

QF9 to the west and its counterpart QF10 to the east are the only nonstop between Europe and Australia, and the route is mainly managed for corporate travelers, for whom the companies will pay a nice premium.

I guess Qantas keeps some elegant seats deliberately free for sale at high prices to last minute business travelers at, or close to, the maximum fare of £ 3,500 more. (Yes, it’s a way.) But airlines are good at forecasting loads.

With more than a year of experience on this route, Qantas presumably knows that he will have some spare capacity which he can increase for passengers on a budget by inviting them, via email, to bid. Such an auction system is ideal because it avoids revealing fares that were wildly lower than the prices paid by “real” passengers.

The reason I’m monitoring QF9 tonight is that a traveler on the route just asked me if he should try updating with the minimum bid of £ 900.

The answer will ultimately depend on your sense of value and the solidity of your credit card – and, of course, it could be entirely academic if its offer proves insufficient.

My answer is that it’s nice to have this opportunity. However, I’m not sure I’d pay £ 900 – close to £ 1 per minute – for the privilege of the business class on a 17-hour flight. This equates to very expensive sleep and slightly better food and drink.

In fact, I’m sure I wouldn’t: £ 900 offers some wonderful travel opportunities, and by sitting up all night, I could always plan those adventures – made possible by not opting for the upgrade.

However, if you happen to be traveling with a partner who may change the offer. If the cabin crew were willing to allow it, I see that dividing the seat into business class in eight or nine hours each would have some charm. You could both enjoy classy catering (which would typically benefit the person choosing the first half) and decent sleep (the last eight hours would be the best).

On any route when long-haul flights from an airport very far from the airline’s base, you can ask the manager on duty in the check-in area if last-minute updates are possible. Once the final loads are known, it’s not beyond the limits of the possibility that something like £ 500 can do the trick.

Finally, my personal update trick isn’t a really better place, just more space. Going from Perth to London and in the opposite direction, I made sure I was the last one on the plane, and successfully scoured the economy cabin for two empty seats together.

Currently, there is a particularly good possibility of doing this. The decision to avoid Iraqi and Iranian airspace requires a suboptimal flight route, which in turn means that it is not possible to transport the entire payload of passengers on the economy.

With compulsory empty seats, extra elbows and legroom abound in the economy – which, while the plane flies with a headwind towards the Christmas island with another 15 hours available, is good news for those who have seats at sit cheap tonight.