Because this Chicago PD & FBI Crossover is a TV rarity 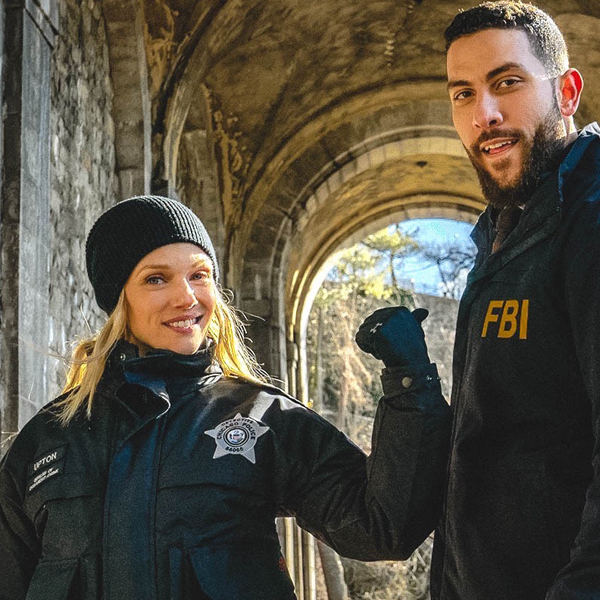 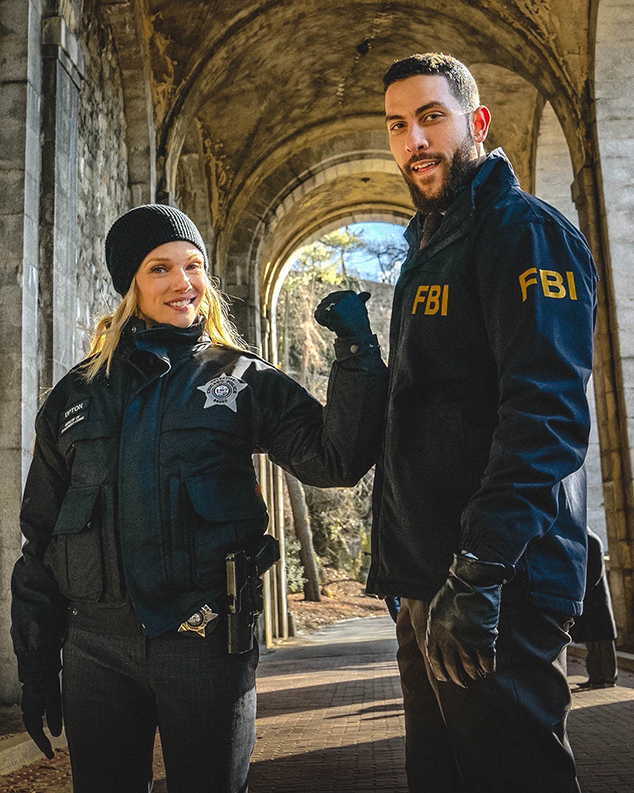 Just when you thought you saw it all on TV, that’s it Dick Wolf with a surprise. The legendary producer is making a rarity with two of his shows, Chicago PD is FBIand stage a crossover. We know you’re thinking “Wait, aren’t they on different networks?” They certainly are, which is why this crossover is so special.

In the episode of Wednesday 25 March of Chicago PD, Hailey Upton (Tracy Spiridakos) was temporarily reassigned to the FBI office in New York after Voight (Jason Beghe) thought he was crossing too many borders.

After the episode, Wolf Entertainment confirmed the Chicago PD the character will appear in the March 31 episode of FBI. The official Twitter account of Wolf Entertainment shared the photo above with Spiridakos and FBI star Zeeko Zaki who plays Agent Omar Adom in the CBS drama.

“Tracy’s character is a fan favorite, and I’m extraordinarily happy to have enlightened her even more and to have conquered new fans along the way before her return to Chicago PD,” executive producer Dick Wolf said in a statement.

Multi-network crossover is rare. when Supergirl was on CBS, Grant Gustin‘S The flash the character jumped from The CW for one episode. Buffy the Vampire Slayer, who moved to UPN after five seasons in The WB, went through with his spinoff Angel, which remained on The WB. Richard Belzer originated the role of John Munch on NBC Murder: life on the street and brought it to both The X-Files is Development stopped on Fox.

(E! And NBC are both part of the NBCUniversal family.)