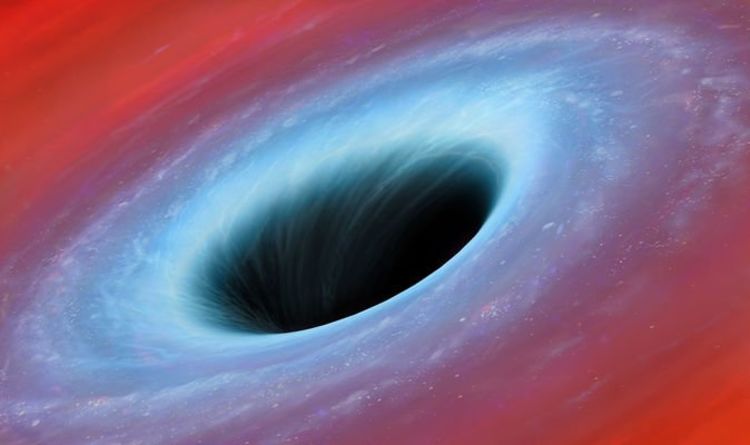 Black holes do not emit any detectable radiation, which means that researchers are required to look for the effects they have on their neighboring environment.

A team led by Japan’s National Astronomical Observatory astrophysicist Shunya Takekawa studied the movement of high-speed gas clouds in the center of the Milky Way to learn more about this class of black hole.

Previously, they used the gas tracking method to identify an intermediate-mass black hole candidate that was around around 32,000 solar masses, which would produce an event horizon – the spherical region of space around a black hole beyond the which light cannot escape – roughly the size of Jupiter.

2020-02-18
Previous Post: The RBS banking brand will disappear from the main road
Next Post: Michael Owen makes predictions on Atletico Madrid and Liverpool for the Champions League clash