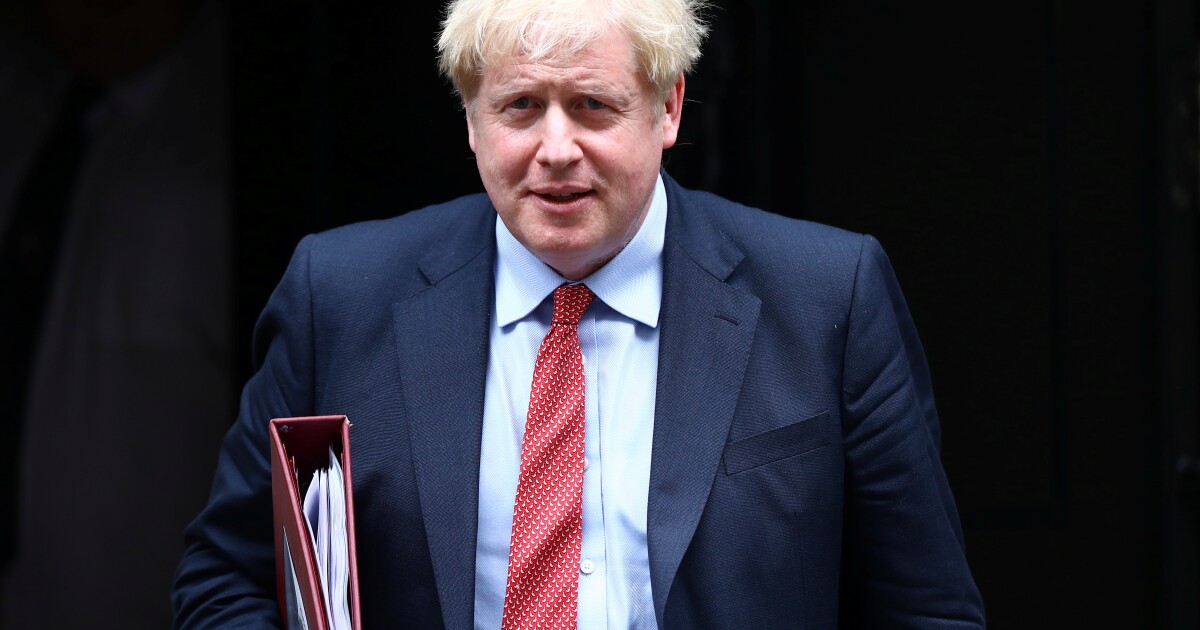 The objective is to have a “cautious” approach to avoid more and new generalized restrictions, which have hurt the economy.

It may interest you: An experimental vaccine developed in the United Kingdom gives positive results.

Johnson, under pressure to allow millions of people trapped at home more freedom and offer hope to closed businesses, said the first stage would prioritize the reopening of schools on March 8.

The plan would have four stages in total, with five weeks in between, and in the final step, most of the restrictions would be lifted.

“The threat remains significant,” Johnson said in Parliament, saying that it is crucial that the timing is prudent but irreversible.

He mentioned that a return to everyday life would be achieved thanks to the determination of citizens and the extraordinary success of the National Health Service, which has already vaccinated more than 17.5 million people throughout the United Kingdom.

The pandemic has hit Britain’s $ 3 trillion economy hard; it has suffered its biggest decline in more than 300 years.

However, Johnson said that the rapid deployment of the vaccine and the sharp decline in infections now allow for a prudent relaxation of confinement.

READ  The City of London turns to investing in China