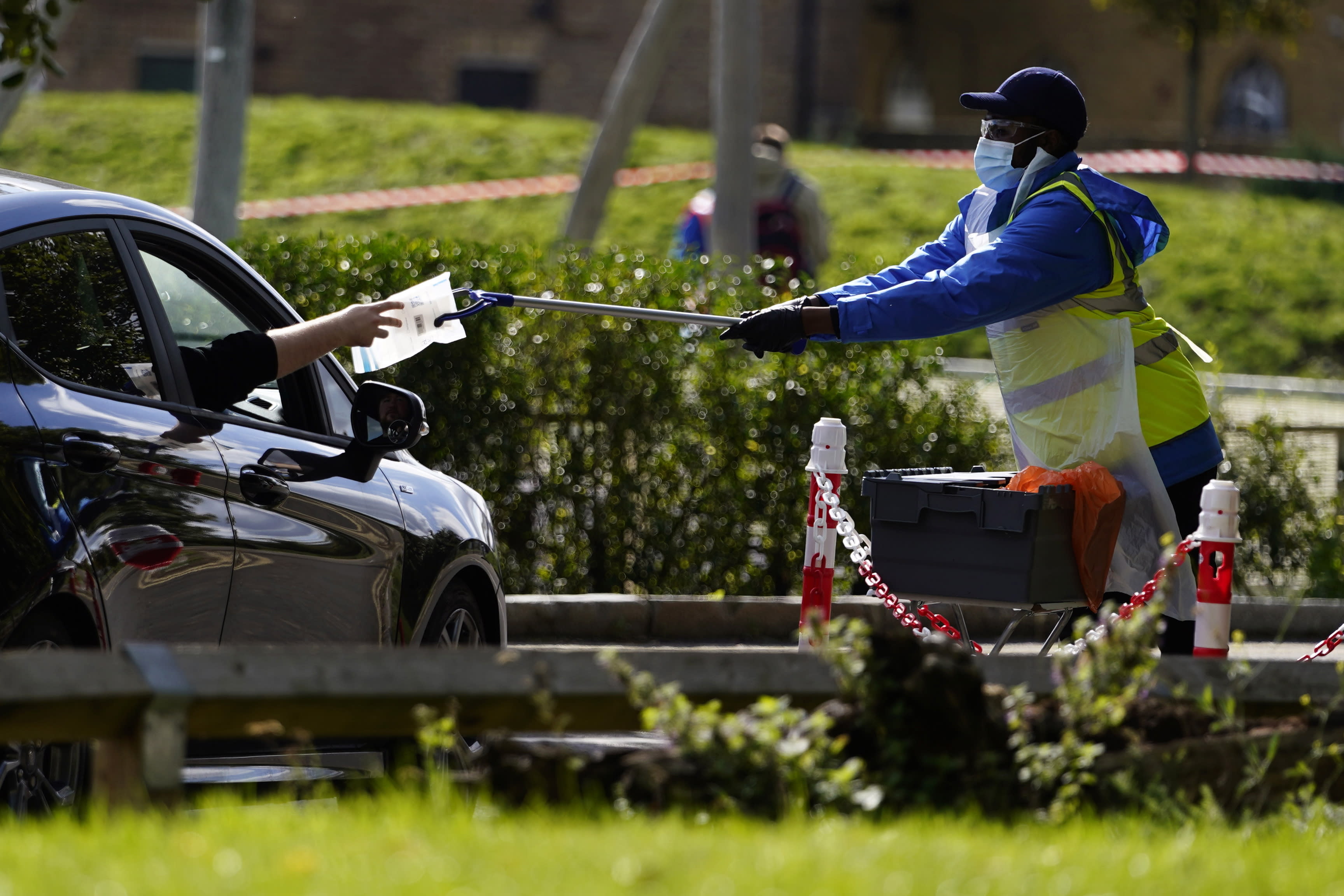 London, Oct 11 (EFE) .- The British Government’s deputy medical adviser, Jonathan Van-Tam, warned this Sunday that the United Kingdom faces an exponential increase in deaths if precautions are not taken to contain the advance of the coronavirus.

In a statement, Van-Tam points out that “the (winter) season is against us”, and the country is at “a turning point” in which, if the restrictions are ignored, it would reach the same level of contagion as at the start of the pandemic in March.

He stresses that “history can be prevented from repeating itself” because the UK is now better prepared than it was then, given that it knows the virus better and how to fight it.

According to the expert, statistics indicate that the coronavirus is already spreading within the older population groups, in all parts of the country, although the north of England is currently more affected.

“Unfortunately, as night follows day, there will be an increase in deaths in the coming weeks,” he says.

In order to prevent the public health system from becoming saturated, Van-Tam urges the British to respect the sanitary rules of isolating themselves and getting tested for symptoms; handwashing; wear the mask; maintain social distance and limit social activities.

The warning comes before the Prime Minister, the conservative Boris Johnson, appears before the House of Commons tomorrow Monday to announce a new three-level alert system to assess risk at the local level and possible restrictions in areas with more contagions, especially in northern English.

The mayors of northern cities such as Liverpool, Manchester, Sheffield and Newcastle threatened on Saturday to take legal measures if the Executive does not improve the economic aid it has offered before the planned closure of “pubs”, bars and restaurants, among other leisure establishments, in their territories.

The Minister of Economy, Rishi Sunak, announced on Friday that the Government will pay 67% of the salary of the employees affected by the temporary closure of businesses – compared to the 80% that applies from the national lockdown in March until the end of this month- , which the municipal leaders consider “insufficient”.