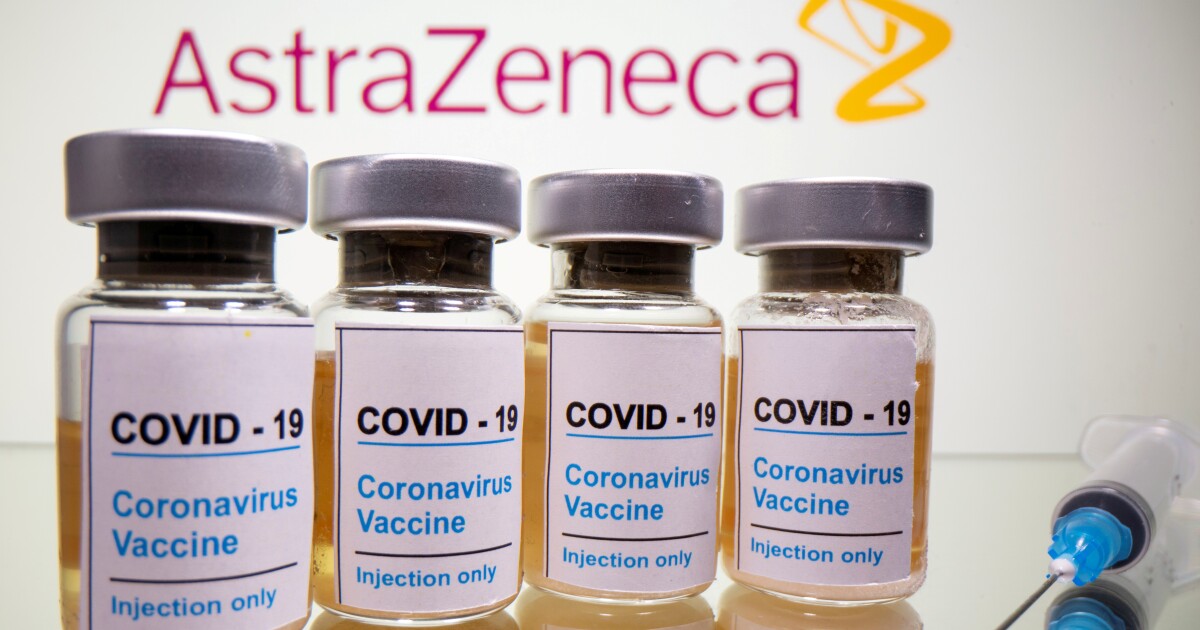 What are the trials that are being done?

Of the two trials in progress, that of AstraZeneca and Sputnik V It will take place in Azerbaijan, Argentina, Saudi Arabia, Belarus and Ukraine, with around 100 participants, who will receive the first dose of AstraZeneca and 29 days later the Russian vaccine.

While the trial called Com-Cov will apply the substance from Pfizer and then from AstraZeneca, and vice versa, in a period of four to 12 weeks. There will be 820 participants over the age of 50 in this study at eight UK sites.

According to the BBC , the Oxford researcher in charge of the study, Matthew Snape, said they expect to get initial responses during the second half of the year, although the study will run for thirteen months.

How are the combinations?

Unlike the vaccines that we knew until before the pandemic, where the development technologies of the different manufacturers for the same vaccine were similar, in the case of COVID-19 vaccines there are at least 4 technologies: messenger RNA, vector viral, virus proteins, attenuated or inactivated virus ”, details Bautista Arteaga.

Different vaccine development techniques are used in combination with the Pfizer vaccine, as AstraZeneca’s is viral vector and Pfizer’s is messenger RNA.

While with Sputnik, although they use the same strategy (viral vector), the Russian vaccine from the beginning applies two different types of adenovirus, since it is first injected and then another, with the intention of strengthening the immune system.