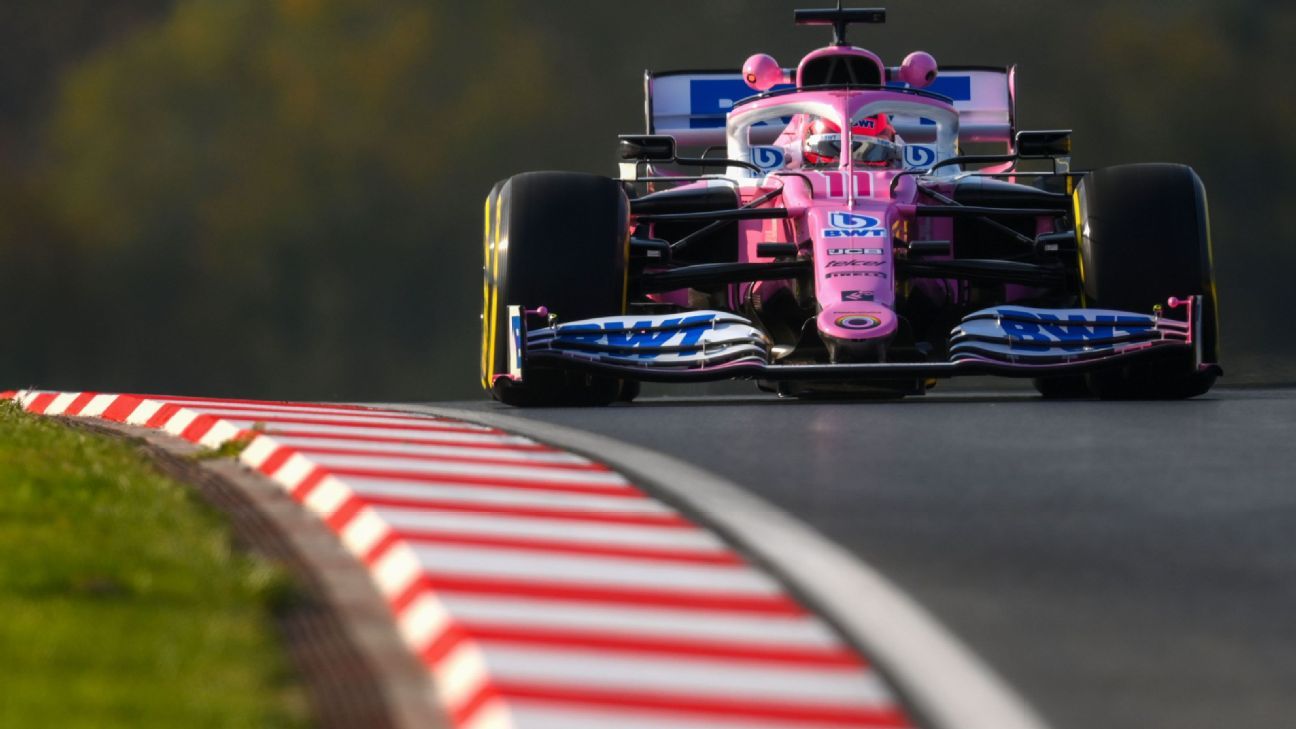 In the best of his 38 laps, ‘Checo’ invested one minute, 31 seconds and 104 thousandths, two seconds and seven tenths of Verstappen’s time

The dutch Max Verstappen (Red Bull), who had been the fastest in the first, repeated the best time this Friday in the second trial for the Turkish Grand Prix, the fourteenth of the F1 World Cup, in Istanbul Park, where the Spanish Carlos Sainz (McLaren) marked the fourteenth time and the Mexican Sergio Pérez (Racing Point), the eleventh.

In the best of his 37 laps, Verstappen covered, with a soft tire, the 5,340 meters of the track in one minute, 28 seconds and 330 thousandths, 401 less than the Monegasque Charles Leclerc (Ferrari), in a session in which Mercedes from Finnish Valtteri Bottas -a half a second- and English Lewis Hamilton -that on Sunday he can equal the German record of seven World Cups Michael sSchumacher; and who stayed at eight tenths – they finished third and fourth, respectively.

Thai Alex Albon (Red Bull) He set the fifth time in a session that ended with 16 degrees Celsius ambient and 18 degrees Celsius on the track, where he shot much more than in the practically useless first free practice. And in which, apart from spinning tops and the occasional track exit, the main difficulty was finding the correct tire temperature, on a track with long straights and hard braking, in which traction and aerodynamic support matter equally. way.

Sainz He repeated the track outside Istanbul forty times and in his best attempt he stopped the clock at 1: 31.498, three seconds and one tenth behind Verstappen, third in the World Cup. That, after leaving the Grand Prix of the Emilia Romagna, in Imola, two Sundays ago, he lost any option to fight for a title that only Bottas could now snatch, in an almost miraculous way, from Hamilton.

In the best of his 38 laps, ‘Czech‘invested one minute, 31 seconds and 104 thousandths, two seconds and seven tenths of the time of Verstappen.

The third and last free practice will be held this Saturday, hours before qualifying that will order the starting lineup of the Sunday race, scheduled for 58 laps, to complete a route of 309.7 kilometers.

– Time table of the second free practice of the Turkish GP: