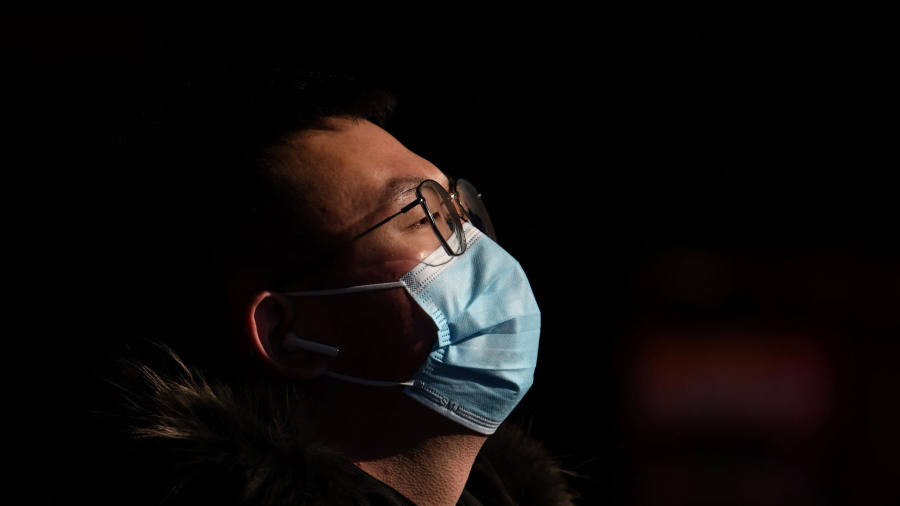 China has extended the closure of public transportation to 12 cities, affecting over 36 million people as authorities rush to halt the spread of a deadly virus that has alarmed governments around the world.

By mid-afternoon on Friday, 26 people had died and there were 881 infections started in the central city of Wuhan, according to Chinese state television. There were 1,073 other suspected Sars-like coronavirus cases in 20 provinces.

The outbreak prompted S&P Global Ratings, the credit rating agency, to warn that if the situation worsened considerably, the disease could bring down 1.2 percentage points of China’s economic growth this year. The economy grew 6.1 percent in 2019, the slowest pace in 29 years.

The authorities in Wuhan and 11 neighboring cities in Hubei province have closed train and bus connections and other public transportation. There are also roadblocks that prevent most private cars from leaving Wuhan, and restrictions are expected to extend to two other cities on Friday evening. This would bring the number of people affected to over 43 million, almost equal to the Argentine population.

Some cities are closing markets, stopping online booking services, banning taxis from leaving and closing streets in and out of urban centers. In many cases, government officials, bureaucrats, military personnel and employees of state-owned enterprises have been prevented from leaving.

But experts are divided on whether the steps will slow down the spread of the virus. Hundreds of millions of trips will be made during the lunar period of the New Year holidays, with many Chinese people having already traveled home to celebrate family holidays before the measures were implemented.

“Isolating cities where the virus has already circulated is a very significant action to take. The first step is containment, “said Nischay Mishra, a virologist and infectious disease expert at Columbia University, who is developing tests to identify the virus.” This will certainly help, but will not completely stop the spread. “

Dr Mishra said he expected infections to peak in the next two or three weeks, when the full extent of its spread through travel in the new year became clearer.

Ian Mackay, a virologist from Queensland University in Australia, said that travel restrictions may simply be a “Band-Aid” solution.

“It has never been done before, there is no evidence that this will do anything by locking up these people. There is still the virus there,” he said.

Beijing is under pressure to prevent the recurrence of the Sars crisis, when nearly 800 people died. While the Sars virus was thought to have emerged in late 2002, it was not officially reported until February 2003.

Many Chinese cities have canceled major public events including lunar new year celebrations. The Forbidden City in Beijing, one of the country’s major tourist attractions, has said it will close on Saturday until further notice. The Shanghai Disney resort has announced that it will close tomorrow, according to Reuters.

The economic balance is increasing. Disney will close its large theme park in Shanghai on Saturday, while screenings of several new films have been postponed to what is usually a peak period for cinema.

The Macau gambling center could also be forced to close casinos if the coronavirus epidemic in the city worsens, the city leader said.

The loss of gamblers and possible closures plunged the odds of the city’s casino operators. Las Vegas Sands dropped about 6% this week and Wynn Resorts about 8%.

In Wuhan, hospitals continue to struggle with shortages of medical supplies and overcrowding. Authorities said they planned to build a new medical center within six days to serve as the primary point of care for infected people.

In a Carrefour supermarket in central Wuhan, several customers said they were stocking up.

“We are planning to stay indoors as much as possible for the next two weeks, so we are buying food for that period,” said a buyer in the late 1930s. “We will keep our daughter at home and not let her play with other children at least until the number of infections stops rising.”

“A retrospective calculation suggests that if spending on these services falls by 10%, overall GDP growth will decrease by about 1.2 percentage points,” Roache wrote in a research note.