Coronavirus: deliberately coughing on rescuers to be punished with two years in prison 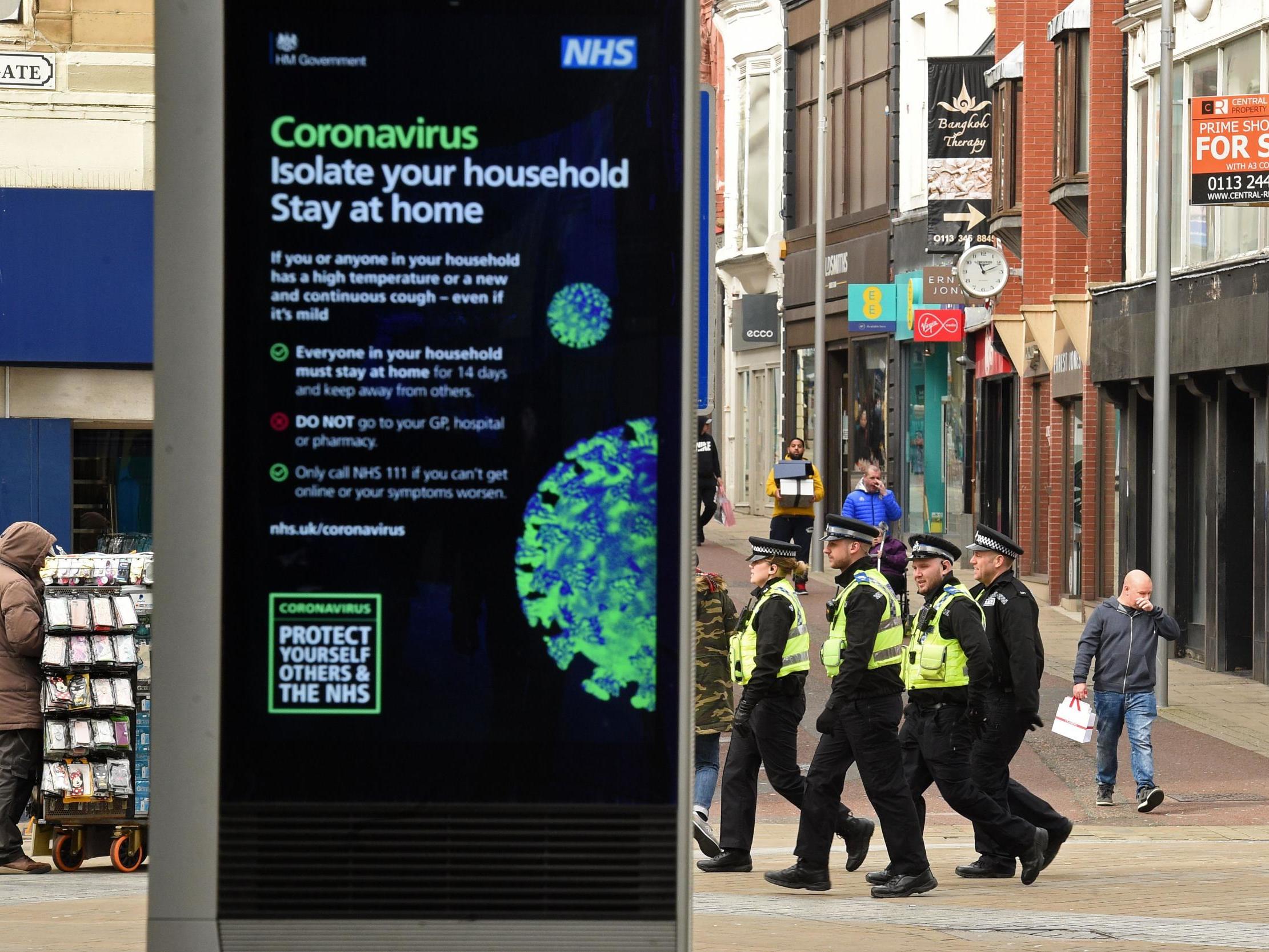 People who deliberately cough up rescuers during the coronavirus epidemic will remain in prison for up to two years, prosecutors warned.

The Crown Prosecution Service (CPS) said that the cough will be charged with an assault on an emergency worker or a common assault when used against other key workers or members of the public.

The intervention came amid numerous reports of policemen and workers who were deliberately coughed up by people who claimed to have coronavirus.

Max Hill QC, Director of Public Prosecutions, said: “Rescuers are more essential than ever since the company comes together to deal with the coronavirus pandemic.

“I am therefore horrified by reports of police officers and other frontline workers who are deliberately coughed up by people who claim to be covid-19.

“I would like to be very clear: this is a crime and must be stopped. The PSC supports emerging and essential workers and will not hesitate to prosecute anyone who threatens them while carrying out their vital tasks. “

Assaults specifically against rescuers are punishable by up to two years in prison, while the common assault has a maximum sentence of six months.

But if it turns out that the incident is aggravated from a racial or religious point of view, the sentence can be increased to two years.

The CPS issued the warning after a 45-year-old man appeared in court for claiming he had the coronavirus and coughing against the metropolitan police officers who were arresting him for another crime.

Darren Rafferty of Dagenham has admitted three times that he attacked an emergency officer on Wednesday and will be sentenced to the Snaresbrook Crown Court on April 1.

Another man was jailed after threatening to spit out police officers who had asked him why he had gone out to Blackburn following the blockade on Monday evening.

David Mott, 40, was imprisoned for 26 weeks after admitting possession of an offensive weapon, possession of a Class B drug and threatening behavior.

More than 20,000 cases of assaults on rescuers have been prosecuted since the law came into effect in November 2018.

John Apter, president of the Police Federation of England and Wales, had demanded harsh punishment for people who coughed on officers during the coronavirus pandemic.

“We have certainly seen some examples of what my colleagues are targeted by these cowardly creatures who use coronavirus almost like a weapon, defying belief,” he told BBC News Tuesday.

“We must face these idiots and face them effectively.”