Coronavirus: evictions of asylum seekers have been suspended to stop the spread of COVID-19 | UK news 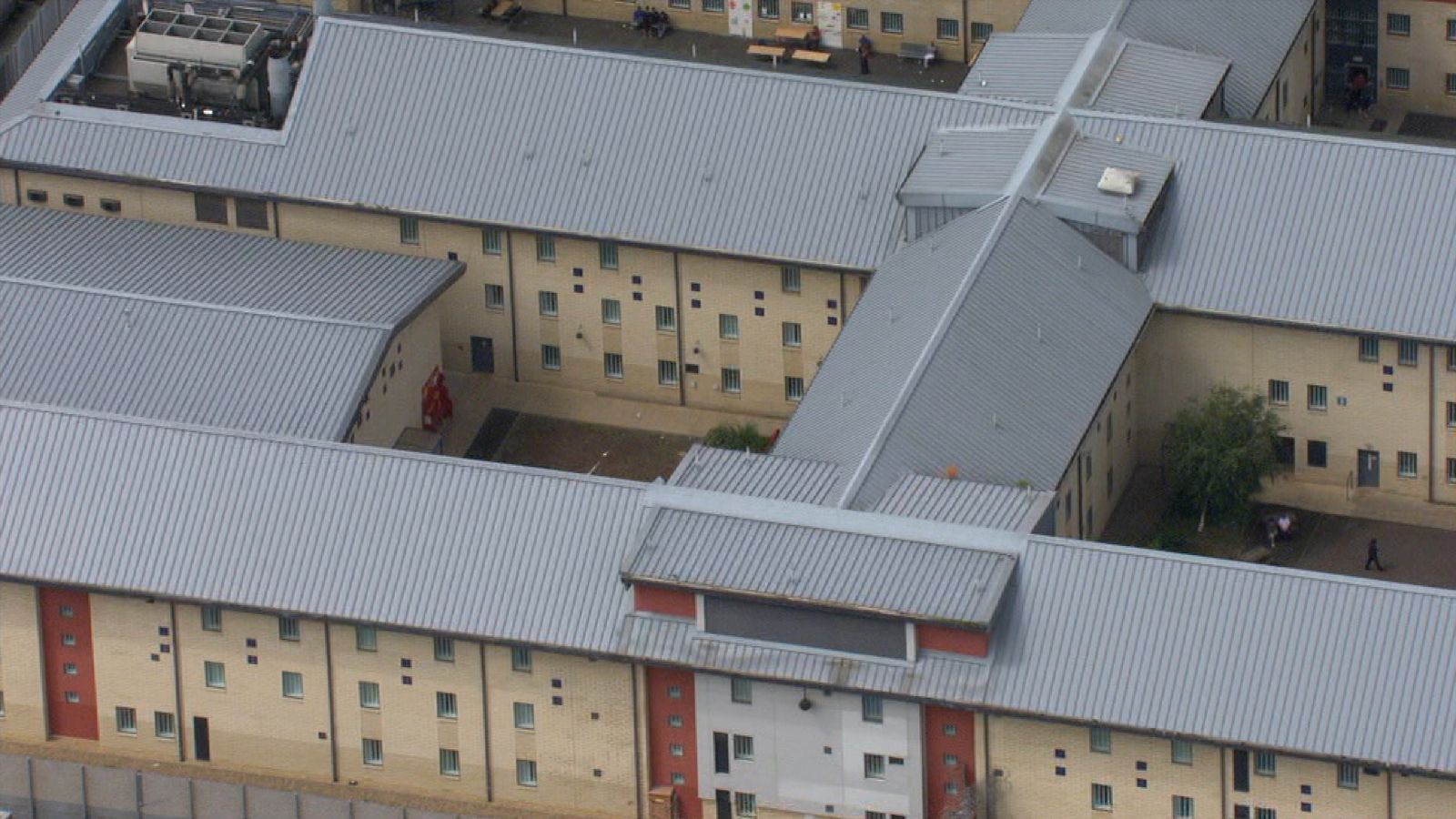 The Ministry of Interior has put all evictions of asylum seekers on hold for three months as part of efforts to stop the spread of coronavirus.

No one will be removed from government-supported housing until at least June, even if their request or appeal has been rejected.

The grant implies that asylum seekers awaiting deportation will continue to receive support in the UK.

The British Red Cross says the move will ensure that nearly 50,000 people are not threatened with losing their home in the coming months as coronavirus the crisis continues.

In a letter sent to the humanitarian organization, Home Office Minister Chris Philp said “we must do everything we can to ensure that people stay in their homes and don’t travel or move unnecessarily.”

The break also means that asylum seekers who have received the compensation claim will not be forced to find alternative accommodation within the normal 28-day window.

Alex Fraser, British director of refugee support at the British Red Cross, said: “The news that the Ministry of the Interior will temporarily stop all evictions from asylum accommodation is very welcome.

“Nobody should be at risk of homelessness and misery, and this is an important first step in ensuring that people are able to protect themselves, their families and their communities.”

Asylum support payments will also be granted to all applicants, including those who have been refused the application.

The move will likely increase pressure on the asylum system, however, with the admission of the Ministry of the Interior to conduct some “difficult decisions on very short notice”.

Additional accommodation will also be needed, including emergency accommodation to allow asylum seekers to self-isolate if they experience symptoms of COVID-19.

The global pandemic has also presented challenges to the system by which foreign citizens are removed from the United Kingdom.

In the past few weeks, over 300 people who should have been deported have been freed from immigration removal centers, according to charity organizations.

Humanitarian workers say it is unknown how many of these detainees have been released for health reasons and how many are currently unable to be deported to their home country due to border restrictions caused by the pandemic.

Writing on Twitter, the Ministry of Interior said: “It is right to protect the public from dangerous criminals, which is why the vast majority of detainees still in immigration removal centers are criminals of foreign nationality.”

The detention action by the support group said that additional protective measures will now be introduced for those in removal centers.

But a transversal group of MPs wrote to the home secretary saying that the measures put in place to protect the detainees are “inadequate” and have come “too late”.

The president of the parliamentary group of all parties on detention for immigration and SNP deputy Alison Thewliss said: “We believe that the Interior Ministry may have put inmates, many of whom suffer from poor health, including conditions that they put people at risk of serious COVID-19 diseases – at unnecessary additional risks of contracting and / or passing on the disease. “

A spokesman for the Ministry of the Interior said: “The safety and health of the people in our accommodation and the communities in which they live is of the utmost importance.

“As part of government measures to combat coronavirus and ensure that people stay in their homes and do not travel unnecessarily, no one will be invited to leave asylum accommodation in the next three months.

“We will continue to adapt our processes and procedures where necessary and appropriate.”