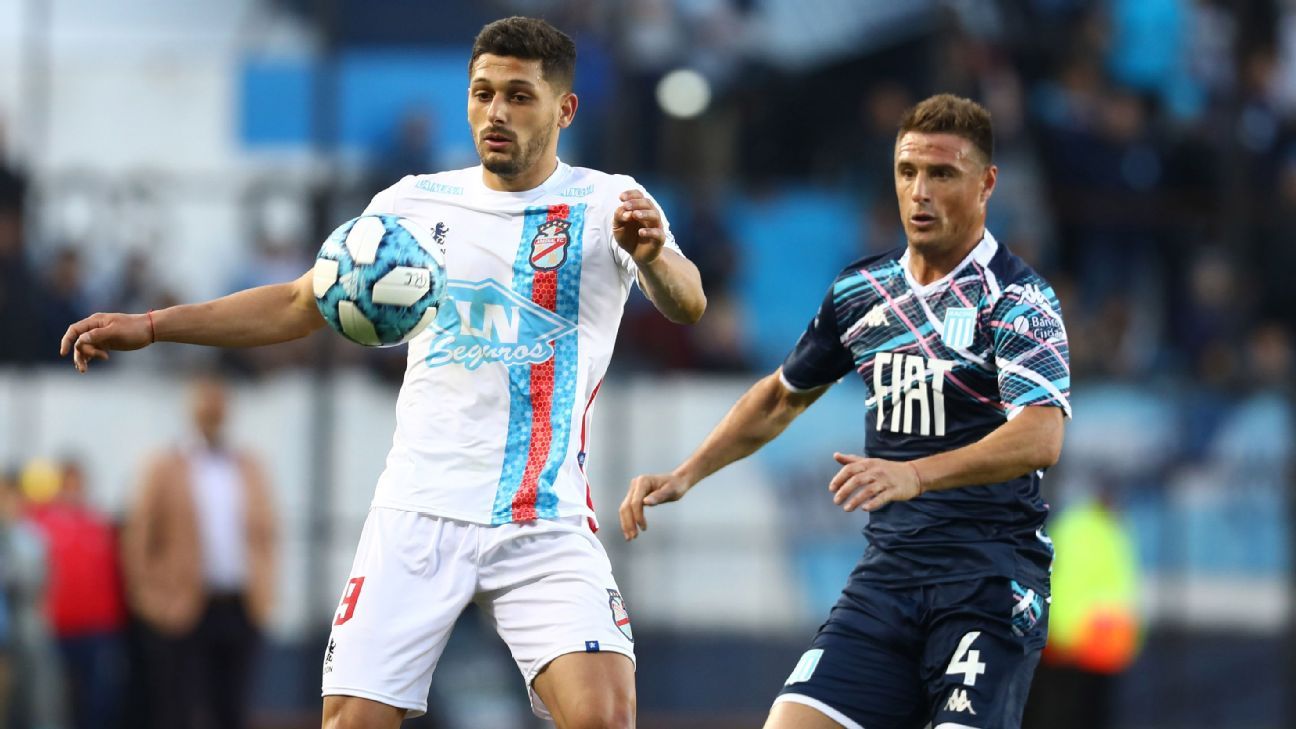 Racing Club fell into Zone 1, where they will share the dream of qualifying with Arsenal, Unión de Santa Fe and Atlético Tucumán. How will the draw have turned out for Sebastian Beccacece and company? A priori, it does not seem one of the most complicated.

Although the Academy must travel to Tucumán and Santa Fe, doesn’t seem to have one of the hardest groups after the raffle that took place in the property that the AFA owns in Ezeiza.

With River in an accessible area and Boca in the group of death, on 10/30 Argentine football returns.

Racing plays CONMEBOL Libertadores and has even more shooting than its rivals, that there are only some friendlies played.

It is clear that will add many hours of travel when it is his turn to visit Union and the Dean, but he will make up for it when he has to visit Arsenal in Sarandí.

His debut will be local to the Tucuman cast and on the second date he will visit the Tatengue. He will play again in the Cylinder against Arsenal for the third day and then the trip to Tucumán will arrive in the fourth.

He will close his participation in Zone 1 by receiving Unión and visiting Arsenal in Sarandí.

It is worth noting that this first instance of the tournament will be roundtrip and the best two from each zone will qualify for the Cup Champion Phase and the remaining two for the Complement Phase.

The 12 teams of the The Champion Phase will compete for the title and a place in CONMEBOL Libertadores 2021.

The rest will have the possibility of compete for a place in the CONMEBOL Sudamericana 2022.

The Russian Zielinski’s team is a tough rival, especially at home.