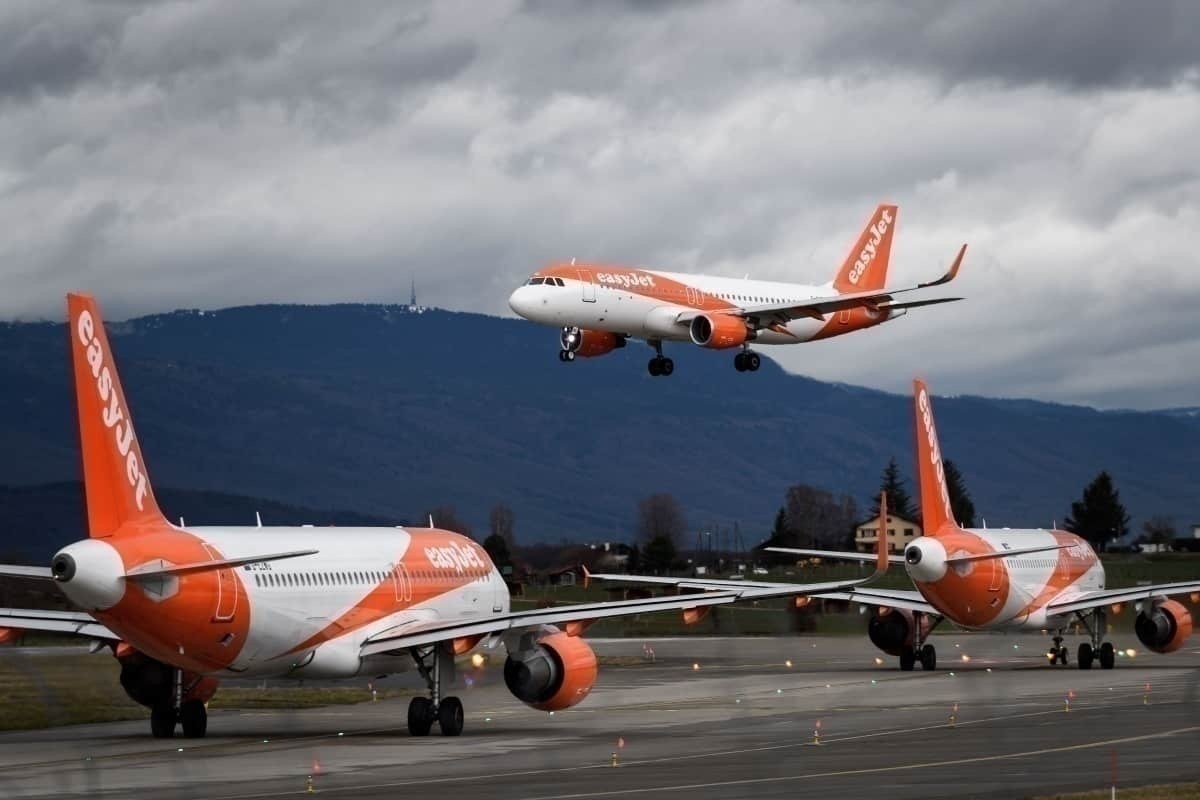 EasyJet founder Sir Stelios Haji-Ioannou got lucky on Friday in his expected attempt to get rid of the CEO and airline president. The coup failed, with 99% of independent shareholders lining up with the board of directors.

Trying to oust four of the directors of low-cost carriers, Sir Stelios staged a special shareholder vote on Friday. Unfortunately, he had little success and his quest to get the main share of a canceled 2013 Airbus order continues.

Sir Stelios hoped that the shareholders would side with him in the removal of the CEO, Johan Lundgren, the president, John Barton, the chief of finance, Andrew Findlay, and the non-executive director Andreas Bierwirth for the board’s refusal to cancel the order of the aircraft.

His quarry was confident in the vote in their favor, however, and it seems that they were right. All four resolutions were defeated, with over 99% of the votes cast by independent shareholders.

The founder of easyJet says that the results constitute a voting fraud. He said they were rigged, since a group of shareholders has ties to Airbus. Therefore, they are in conflict and should not have voted.

“If we exclude the approximately 60 million shares of easyJet that are controlled by Airbus that we know of and that there may be others, my resolutions on the removal of the directors would have been approved with a margin of 133 million shares to be removed and 120 million shares to keep “ he said on the matter according to The Guardian.

Probability in favor of the board

The odds were against him from the start. Resolution to remove an administrator requires over 50% of the vote. Sir Stelios and his family own approximately 38% of the shares, and the airline’s president, John Barton, had been entitled to vote as a proxy, which represents approximately 45% of the total shares.

“On behalf of the board I would like to thank the shareholders for their support” Barton said to the Guardian. “The Board looks for good relations with all the company’s shareholders and hopes to be able to engage constructively with Sir Stelios again. “

When asked if Airbus owned easyJet shares, Barton said he personally knew everyone with a stake of more than 1% and that the planemaker was not one of them.

Last episode of a series

This is only the last chapter of Sir Stelios’ attempts to abandon the Airbus order. Just earlier this month, the founder of easyJet offered a £ 5 million ($ 6.2 million) reward to anyone willing to disclose unfavorable information about the manufacturer that could lead to the cancellation of the order.

Sir Stelios is saying that there is evidence that the obligation to pay Airbus for the order of 107 planes, which he has been trying to cancel for years, would lead to the airline’s insolvency by December of this year. Barton claims that the overall deal is “An integral part of the future success of the company”. However, the carrier has postponed the delivery of 24 Airbus jets to provide room for financial maneuver.

What do you think will be the next move of the founder of easyJet? Let us know what you think in the comments.