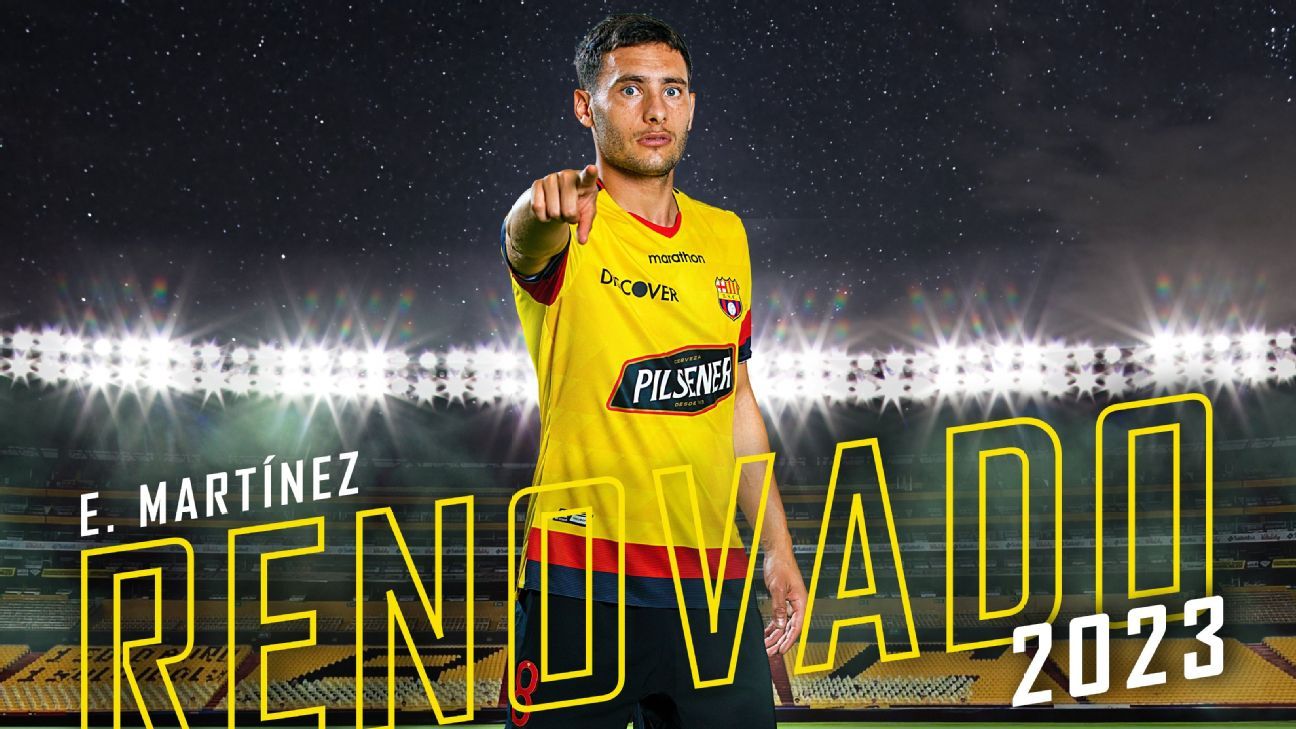 The last LigaPro champion, Barcelona, ​​confirmed through his social networks that Emmanuel Martínez renewed his contract.

“Barcelona Sporting Club has reached an agreement with Emmanuel Martínez, for the extension of the player’s contract for 3 more seasons”reported the Guayaquil cadre.

“Martínez will join the preseason of the first squad, this coming January 18, at the facilities of the Banco Pichincha stadium,” concluded the statement from the last Ecuadorian soccer champion.