A new World of Warcraft patch has landed on Blizzard CDNs tonight. This could indicate that we would soon see a 9.1 patch in the Test Realm, probably within the next week.

You can see the main features of the patch announced on BlizzConline at the bottom of this article.

What is a CDN?

CDNs are content distribution networks. This is normally used so that any player, worker … can download the patch as quickly as possible by grabbing the closest server.

The traitorous sire Denathrius has been defeated … but the power of the Maw continues to grow. In Chains of Domination, the first major content update for World of Warcraft: Shadowlands, players will reach the most remote corners of the Jailer’s baleful domain to try to uncover the true nature of his evil plans. Thanks to the renewed power of the four curiae, the champions of the Horde and the Alliance will lead the fight for the Shadowlands to the center of power of the Jailer. However, the Outcast has a terrifying new weapon: a cruel instrument of despair recruited by Sylvanas Windrunner and capable of striking the hearts of Azeroth’s heroes like no other creature in the Shadowlands. 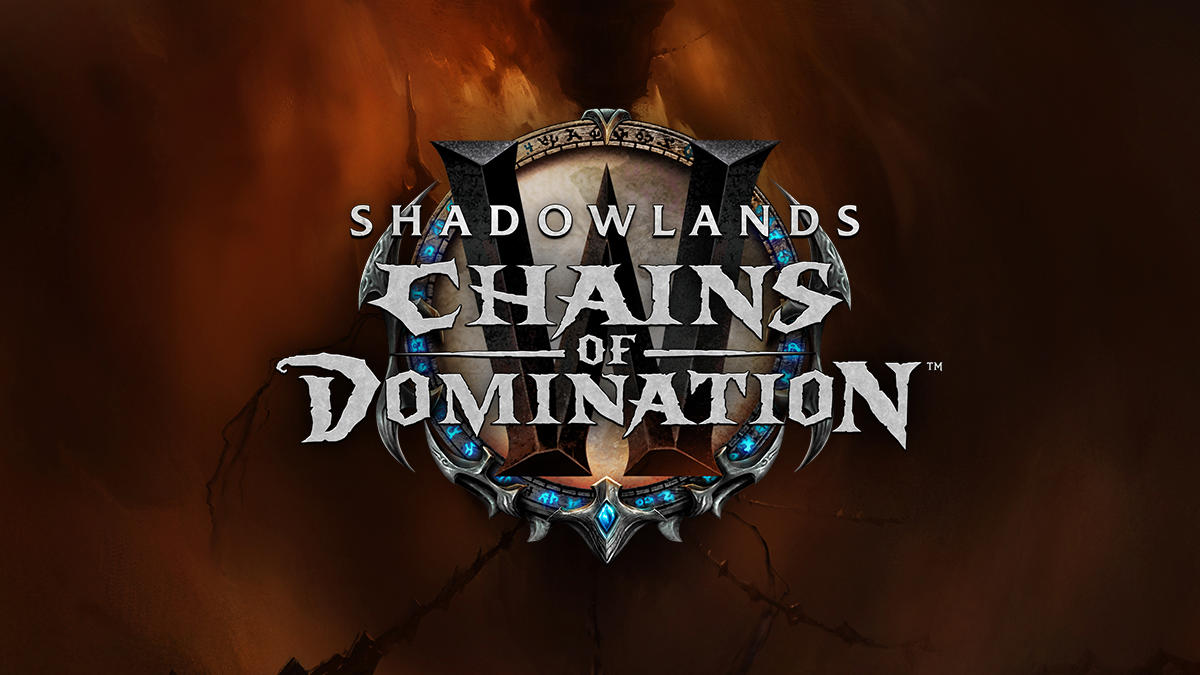