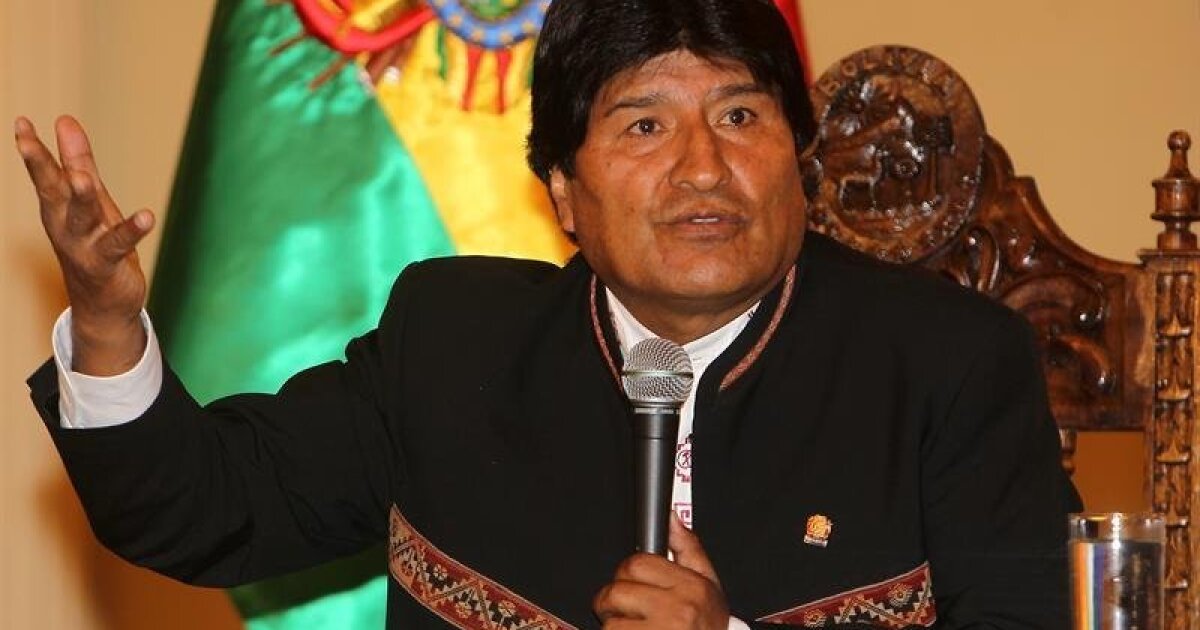 Former President Evo Morales (2006-2019) “is in good health” after testing positive for COVID-19 and is recovering in a private clinic in the city of Cochabamba in central Bolivia, a senator and party leader reported on Wednesday of the ex-president.

“He is better; He is already in good health, ”said Senator Leonardo Loza, very close to Morales.

The confirmation came after two days of speculation about the ex-president’s health. “Until there was a medical diagnosis, we could not confirm,” explained Loza, also a leader of the coca growers like Morales, in statements to journalists in Cochabamba in the center of the country.

Morales himself accused the right wing of spreading false rumors about his health. The day before he said on his Twitter account that he was “very well” and thanked people “who care” about his health, but did not confirm if he has the virus.

The 61-year-old politician actively participated in mass rallies of his party the Movement for Socialism (MAS) to elect candidates for governors and mayors for the March 7 elections.

Morales was always airtight with his health. As president of the country, he traveled to Cuba to treat polyps in his throat. He returned to the island in February 2020 for a check when he was taking refuge in Argentina.

The first indigenous president of Bolivia resigned in November 2019 after almost 14 years in power forced by massive protests that accused him of mounting a fraud in the October 2019 elections, when he ran for a fourth term.

He returned to Bolivia in November of last year after his party won the elections with Luis Arce. Since then he has been in command of his group and the largest union of coca growers in his fiefdom in Chapare, in the center, where he lives.