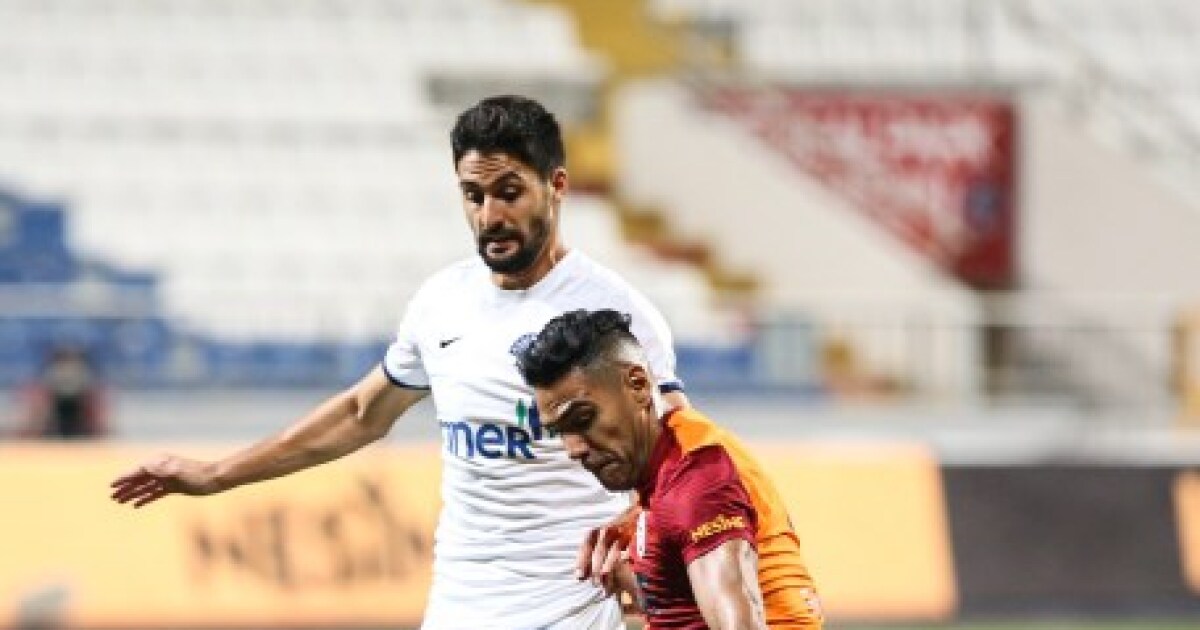 Falcao garcia
he is training, giving his best and getting ready to return to the courts, after recovering from his muscle injury. In Galatasaray
Everything indicates that they will take it into account this Sunday.

The return of James Rodríguez draws all eyes: Everton will receive Fulham, for the Premier

Kasimpasa is the rival of the team of the ‘lions’, by date 25 of the Turkish league and that is where the Colombian forward could reappear.

Since last January 2, Falcao García has not played, and on that occasion he had bad luck, since he entered at minute 46 and at minute 77 he was injured.

Juan Guillermo Cuadrado came out with discomfort in the thigh and it would be a doubt in Juventus, for Champions

To treat himself, the ‘Tigre’ went to Madrid, recovered, returned to Turkey and has been training alongside his teammates for more than a week.

Now, this Sunday, at Galatasaray vs Kasimpasa, from 8:00 am, it would be time for Falcao García to reappear and start contributing his scoring quota.