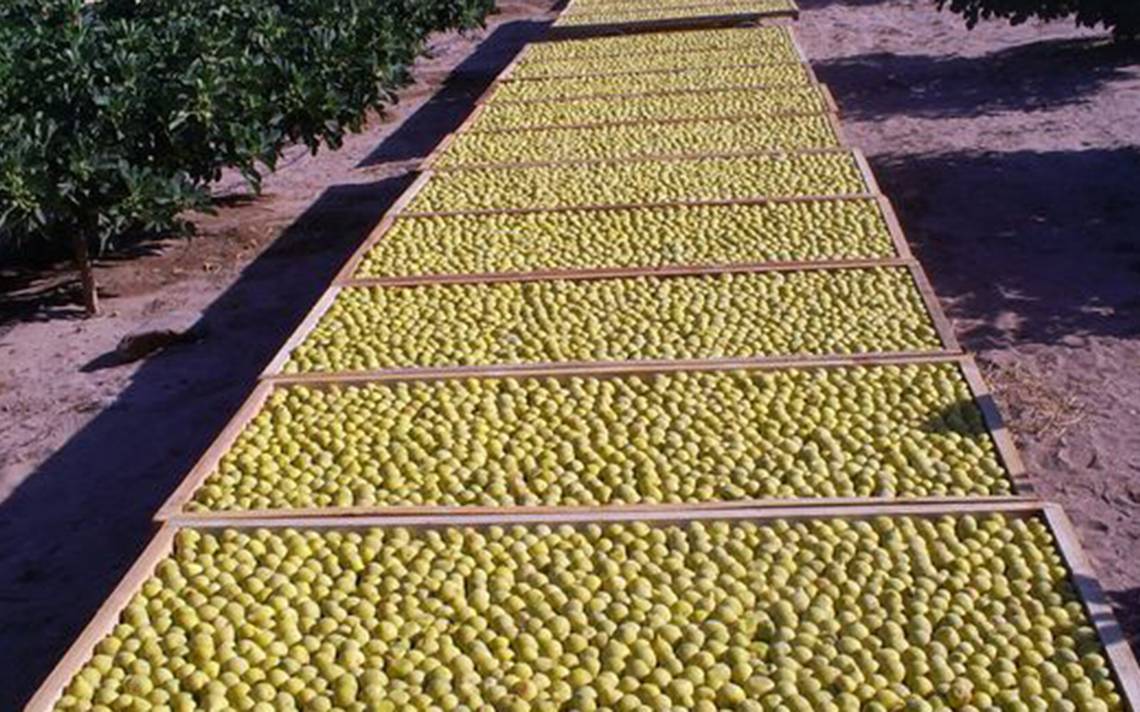 La Paz, Baja California Sur (OEM-Informex) .- With a drop in production of up to 50% and a decrease in the price from 180 to 120 pesos per kilo, fig producers from the Vizcaíno Valley concluded the harvest season 2020.

Subscribe here to the digital edition of El Sudcaliforniano

Sources consulted by El Sudcaliforniano reported that the collapse in volumes was due to the weather, since throughout the summer the temperatures recorded exceeded those of previous years, which caused permanent stress in the trees and the constant dehydration of the fruit in the branches.

For farmers it is an atypical year, the hottest in recent decades, in a desert region where the temperature can reachgar up to 50 degrees, but only for a few hours and sporadically; In this season, the extremely hot weather was permanently present, particularly in the month of September, when in previous years the climate was cool to temperate and cold at night.

Against the almost 400 tons of previous years, the 2020 harvest will barely reach 200, with figs of good quality but in little abundance, according to Jesús Laguna, one of the producers of that region located north of the municipality of Mulege.

With respect to the collapse in the price of 180 pesos that were paid in previous years to 120 per kilo this season, the producers attribute it to a market pact between buyers, derived from the uncertainty of the Chinese market, a country to which Almost all of the production is destined, and where consumption has not yet been reactivated to 100 percent due to the Covid-19 pandemic.

Some farmers are analyzing the possibility of entering the national market where the fig produced in Vizcaíno is little known, although in the few incursions it has had in the supply centers and in Mexico City and Guadalajara the results have been satisfactory. , with the particularity that consumption is seasonal during the Christmas season and the end of the year, when this dehydrated fruit is included in the Christmas baskets.

To the above, we must add the aging of the fig orchards, since more than 70 percent of the approximately 130 hectares established are more than 30 years old, some more than 50, with trees that have concluded their productive cycle.

The only process that takes the fig is drying in the sun and it is estimated that for every three kilos fresh, one is dehydrated, so this year’s production fresh would be approximately 600 tons, against more than a thousand of the previous harvests. .