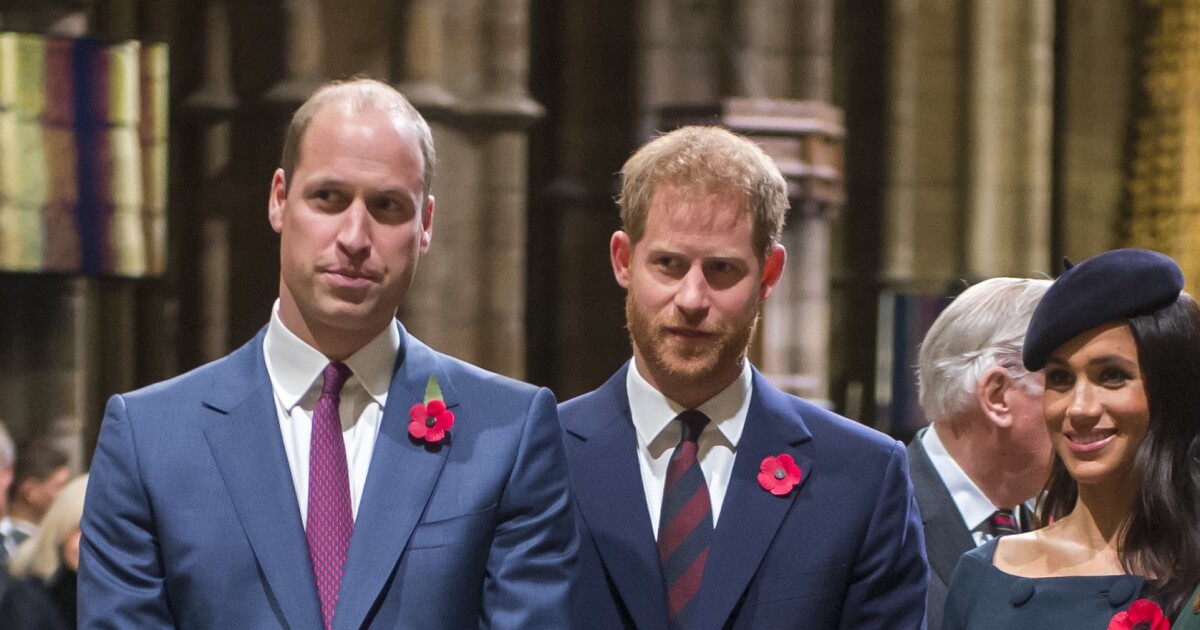 After revealing the collaboration, Prince William tried to talk to his brother about the issue, which sparked a furious confrontation: “It resulted in another classic explosion of Harryfollowed by an even deeper rift, ”detailed Robert. As a consequence, after discussion, the dukes of sussex they did not accompany the rest of the family to the summer residence at Balmoral.

The work of Meghan As editor of this magazine, she consisted of selecting 15 women from around the world, including the activist for climate change Greta Thunberg, the Prime Minister of New Zealand, Jacinda Arden, and the activist body positive and actress Jameela Jamil, who were part of the cover Forces for change.

This anecdote coincides with what Omid Scobie and Carloyn Durand published in their biographical book on the dukes of sussex, Finding Freedom, in which they assure that Harry is an “incredibly sensitive” person who called his older brother a snob – someone who imitates the behavior of those who belong to the upper class of society – by warning him to be careful with the Duchess of Sussex.