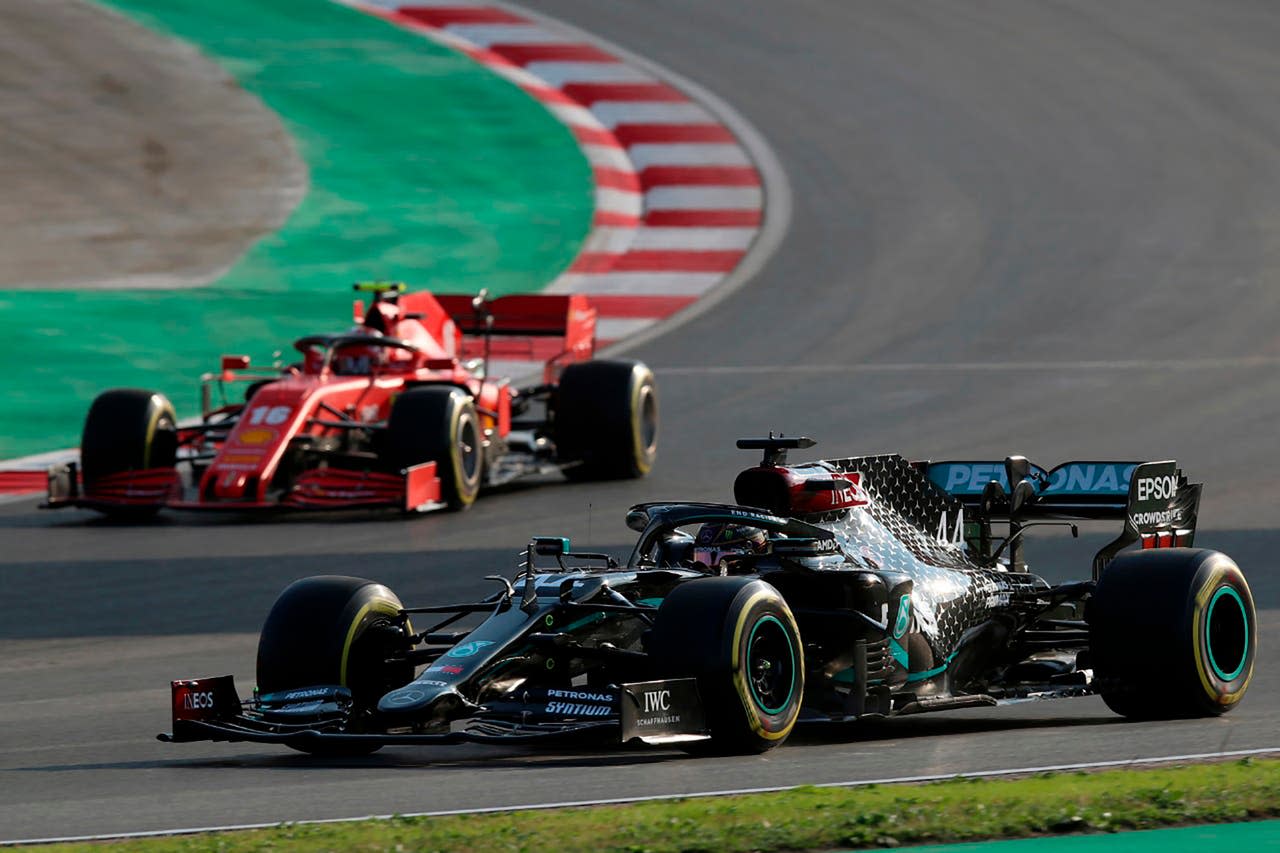 Mercedes, the current great dominator of Formula 1, dreams of another spectacular weekend. Already consecrated World Builders Champion, this Sunday can be nothing less than the seventh consecration of Lewis Hamilton, a mark with which the British would equal the legendary Michael Schumacher. However, as a prelude to their great illusion, the Black Arrows could not fly as usual on the free practice day for the Turkish Grand Prix, where the fastest was the Dutchman Max Verstappen.

Istanbul Park, the scene of the category between 2005 and 2011, was not on the initial Formula 1 calendar this year, but the pandemic forced all plans to be rethought. Many of the drivers on the current grid were discovering this circuit for the first time, but others already have experience of it: Hamilton won in 2010, German Sebastian Vettel in 2011 and Finn Kimi Raikkonen in 2005.

For this Grand Prix, one of the difficulties will be the new surface, laid 15 days ago, which explains why the asphalt was compared to “a skating rink”. Both Bottas and Hamilton had grip problems on Friday. “It’s a disaster. The tires don’t go. It’s like a road car on ice,” Hamilton compared. “Red Bull, on the other hand, is doing well. We have a bit of work tonight to understand what we need to change in view of qualifying and the race,” said the six-time champion.

On an extremely slippery track, Verstappen set the best time in each of the two sessions. Now, will he be able to achieve his first pole position of 2020 and frustrate Hamilton and Bottas, the habitues of privileged positions in each competition? As an additional detail, rain is expected for the weekend, a condiment that always alters all forecasts. Verstappen finished yesterday with a 401/1000 advantage over the Monegasque Charles Leclerc (Ferrari), who surprised with his performance in an unfortunate season for the Scudería. Then came Bottas, 575/1000 behind Verstappen, and fourth was Hamilton, 850/1000.

Forecasts suggest that there will be rain on Saturday and Sunday, which can complicate everything even more. Although some do not hide their satisfaction. “It has been a positive day for us. The car worked well. Mercedes is going to recover, but I hope that we will be competitive in qualifying and everything is possible in the race,” Verstappen was delighted.