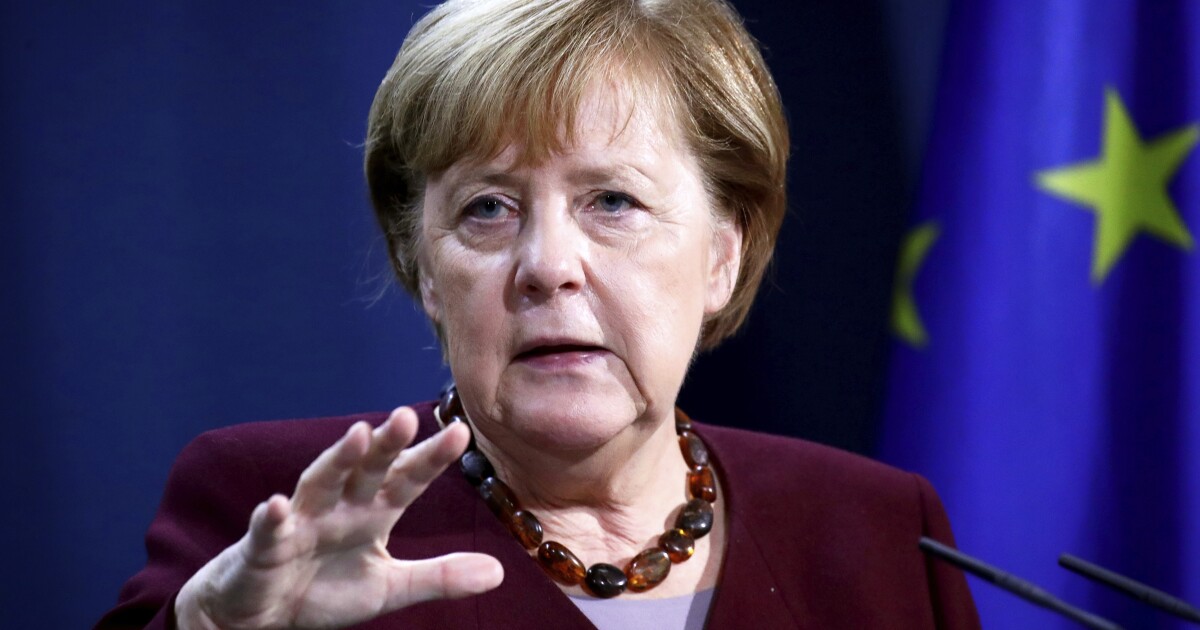 DUBAI, United Arab Emirates (AP) – The leaders of the countries with the world’s largest economies concluded the Group of 20 summit on Sunday with a pledge to spare no effort to protect lives and ensure affordable access to all people. vaccines against COVID-19.

The two-day summit of heads of state was held virtually due to the coronavirus pandemic, which has killed at least 1.38 million people worldwide. Seven G20 nations have the highest death toll from COVID-19. The virus has eliminated hundreds of millions of jobs globally and dragged millions into extreme poverty.

The virus “exposed vulnerabilities in our preparedness and response and underscored our common challenges,” the G20 noted in a final statement that focused primarily on fighting the coronavirus, increasing environmental protections and supporting the global economy.

The group pledged to “spare no effort to protect lives.”

The G20, which includes the United States, Argentina, Brazil, Mexico, India, China, Great Britain, France, Germany, Japan and other nations, also highlighted the importance of global access to vaccines and drugs against COVID-19 and the tests to detect it.

“We will spare no effort to ensure affordable and equitable access for all people, in accordance with the commitments of members to encourage innovation,” according to the text.

The G20 expressed its support for actions such as COVAX, an international initiative to distribute vaccines against COVID-19 in various countries. The administration of US President Donald Trump has declined to participate in this initiative.

German Chancellor Angela Merkel told reporters in Berlin on Sunday at the end of the virtual summit that Germany had provided financial support to COVAX, but more resources are needed.

The G20 did not address in the statement an urgent appeal from the UN Secretary General, António Guterres, who noted that additional investments of 28,000 million dollars are needed for the large-scale manufacture, acquisition and delivery of the new vaccines against COVID- 19 in the world, including 4 billion right away.

There is also concern that countries such as Great Britain, the United States, France and Germany have negotiated agreements directly with pharmaceutical companies, which implies that the vast majority of next year’s vaccine supply in the world is already out of the question.

The German Chancellor considered it important that COVAX begin to negotiate with the producers of the potential vaccines with the resources it has available, although she said she was a little concerned that these talks have not yet taken place.

King Salman of Saudi Arabia closed the summit, stating that the final G20 declaration “succeeded in sending a message of hope and tranquility to our citizens and to all the people of the world.”

Associated Press journalists Kirsten Grieshaber in Berlin and Frances D’Emilio in Rome contributed to this report.