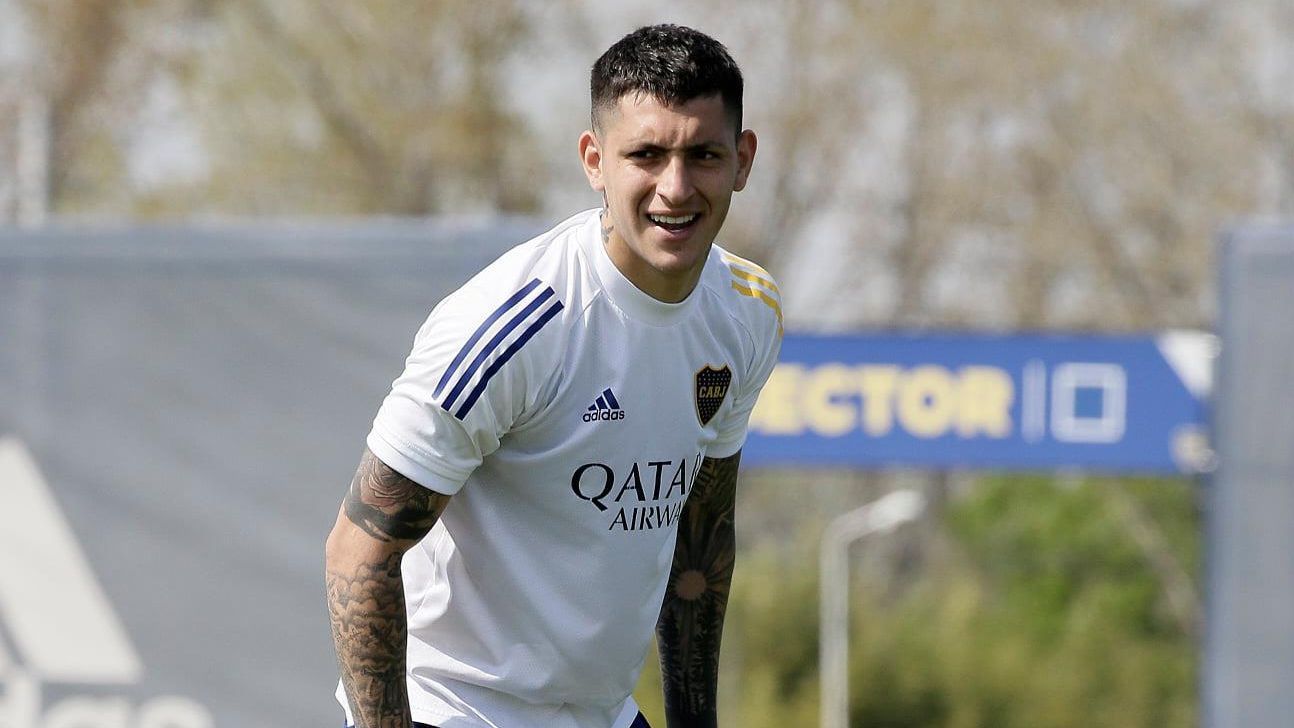 Alert in Boca at a key moment in his busy schedule: Gastón Ávila gave a positive result in the coronavirus test.

The Ribera club it took time to reveal the footballer’s name because they think it was a mistake. It was the only case on campus in the last swab.

According to information from Emiliano Raddi in SportsCenter, Boca repeats the studies to the player to ensure if he has a positive Covid-19 or not. Another striking fact is that Ávila was one of the many infected when the xeneize campus suffered an outbreak months ago.

Miguel Ángel Russo planned to use it in his rotation given the proximity between the next commitment for the Professional League Cup and the first leg of the last 16 of the CONMEBOL Libertadores Cup.

And the DT would reserve the majority of headlines to visit Internacional de Porto Alegre, on Tuesday, November 24, for the Libertadores.