“Gigafactory” plan for the green belt site near M54 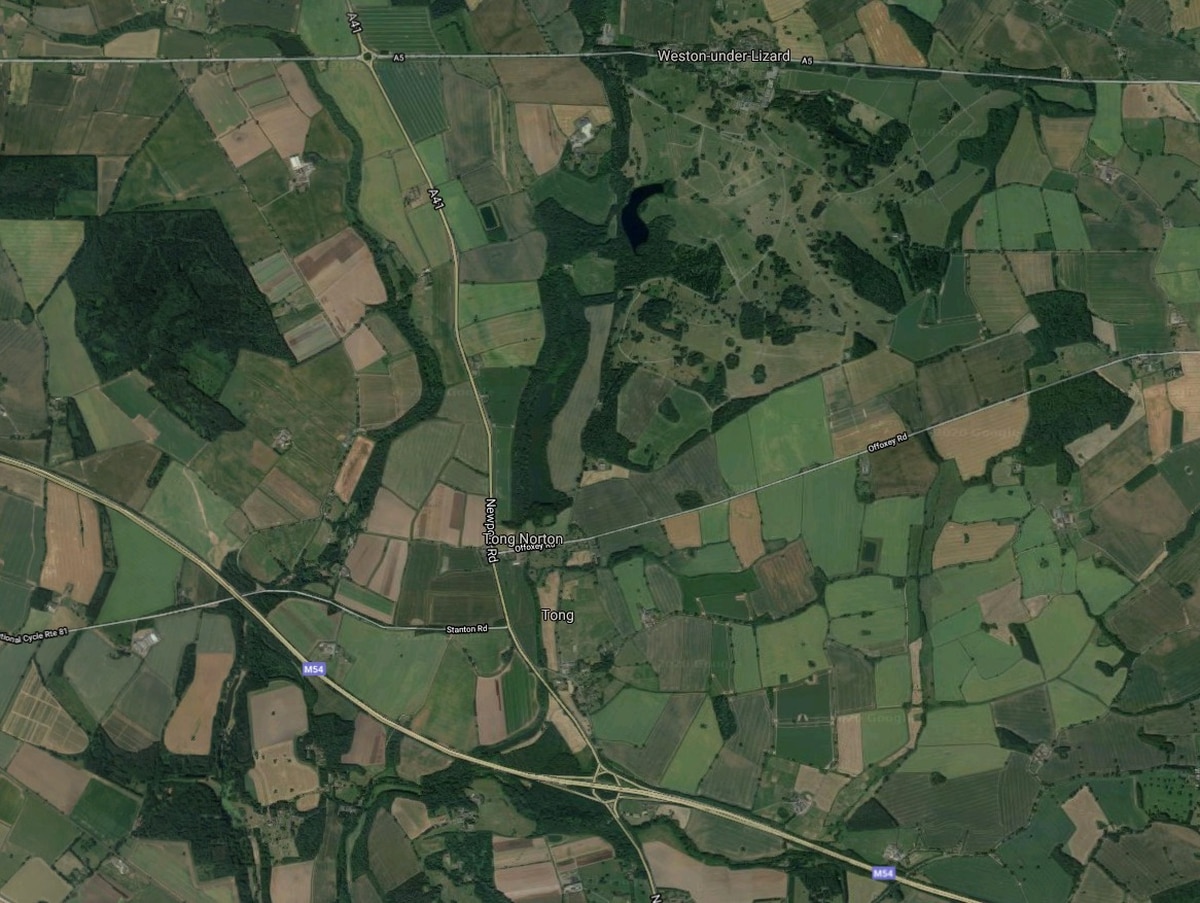 A green belt site near the border between Shropshire and Staffordshire, and only eight miles from the Jaguar Land Rover factory at the i54 on the edge of Wolverhampton, is presented as a potential location for the “gigafactory”.

The project could be worth over £ 1 billion for the region’s economy, bringing indispensable jobs and strengthening the West Midlands’ reputation as a center of excellence for the auto industry.

The Department of International Trade has been looking for a site in the UK where companies could build a giant gigafactory, producing lithium-ion batteries for electric cars as the market is expected to increase dramatically in the coming years.

More on this story:

A potential site for the factory has now been proposed on land owned by Bradford Estates, off junction 3 of the M54.

Bradford Estates sought council support to build up to 3,000 homes and commercial land in what would actually be a new city north of the M54 and west of Tong.

However, the organization claims to have partnered with the Shropshire Council to file a request to the government as a potential site for the factory.

Viscount Alexander Newport, CEO of Bradford Estates, said: “I can confirm that we have worked with the Shropshire Council for its presentation to the International Trade Department outlining our J3 development site as a potential venue for a gigafactory.

“We were delighted to have been invited to help and believe that this type of project would have been a major blow to Shropshire and the wider local economy at a time when both the county and the country need to focus on post-recovery. Covid. ”

The Shropshire Council has not yet decided whether to support Bradford Estates’ plans.

When contacted to find out if he had submitted the offer, a council spokesman said, “For reasons of confidentiality, we are unable to comment at this stage, but such proposals would be subject to inclusion in the local plan.”

West Midlands Mayor Andy Street was eager to bring a concert to the region with Prime Minister Boris Johnson who said his government would “support that vision” in an important speech to Dudley earlier this week.

Mr. Street said, “It is no secret that I am determined to bring a gigafactory to the West Midlands, and I was very encouraged by the Prime Minister’s words to Dudley last week when he said he would support our region’s vision for become a global center of battery technology.

“Not only will a gigafactory bring huge investments to the region, but it will also help create and safeguard thousands of local jobs, both directly and in the automotive supply chain.”

Lord Newport, whose plans for the site have already attracted significant opposition, said it could be of “regional, if not national, strategic importance.”

He said: “We believe that our proposal for J3, which would have provided 8,000 jobs across 1.8 million square feet of new commercial space and 3000 new homes developed sustainably, injecting an additional £ 390 million into the country. It is exactly the type of project the government has in mind when it talks about the essential upgrades of Britain’s infrastructure and skills needed to fuel the UK economic recovery.

“Furthermore, the application clearly shows that the Shropshire Council understands that J3 is a site of strategic, if not national, strategic importance, particularly because we understand that this is the only one they have proposed.”