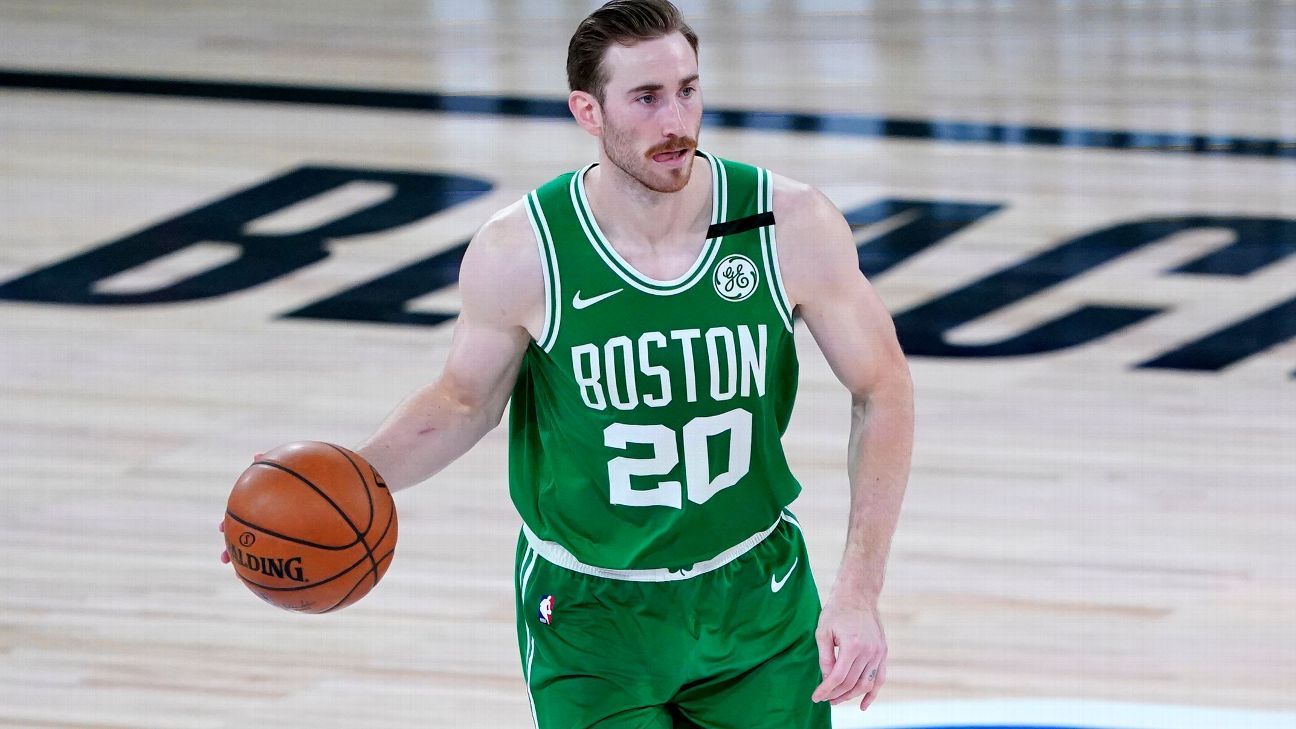 Hayward became a free agent Thursday after turning down his player option with the Boston Celtics for the upcoming season.

The forward became a free agent Thursday after turning down his $ 34.2 million player option with the Boston Celtics for next season.

Hayward battled injuries during his time in Boston, most notably a broken tibia in his left leg and a dislocated ankle he sustained in his Celtics debut against the Cavaliers. A variety of other injuries followed, and in total, Hayward missed 142 games (including playoffs) during his three seasons with Boston after missing just 42 in his first seven seasons with the Utah Jazz.

When Hayward, 30, has played, he has produced, averaging 13.9 points, 5.4 rebounds and 3.6 assists for the Celtics. Last season, he became the first Celtics player to average at least 15 points on 50% shooting since Kevin Garnett in 2011-12.

Hayward signed an offer sheet with Charlotte in 2014 as a restricted free agent, but the Jazz matched the deal to retain him. The Celtics have lost two players with maximum contracts in free agency in the past two years: Kyrie Irving and Hayward.