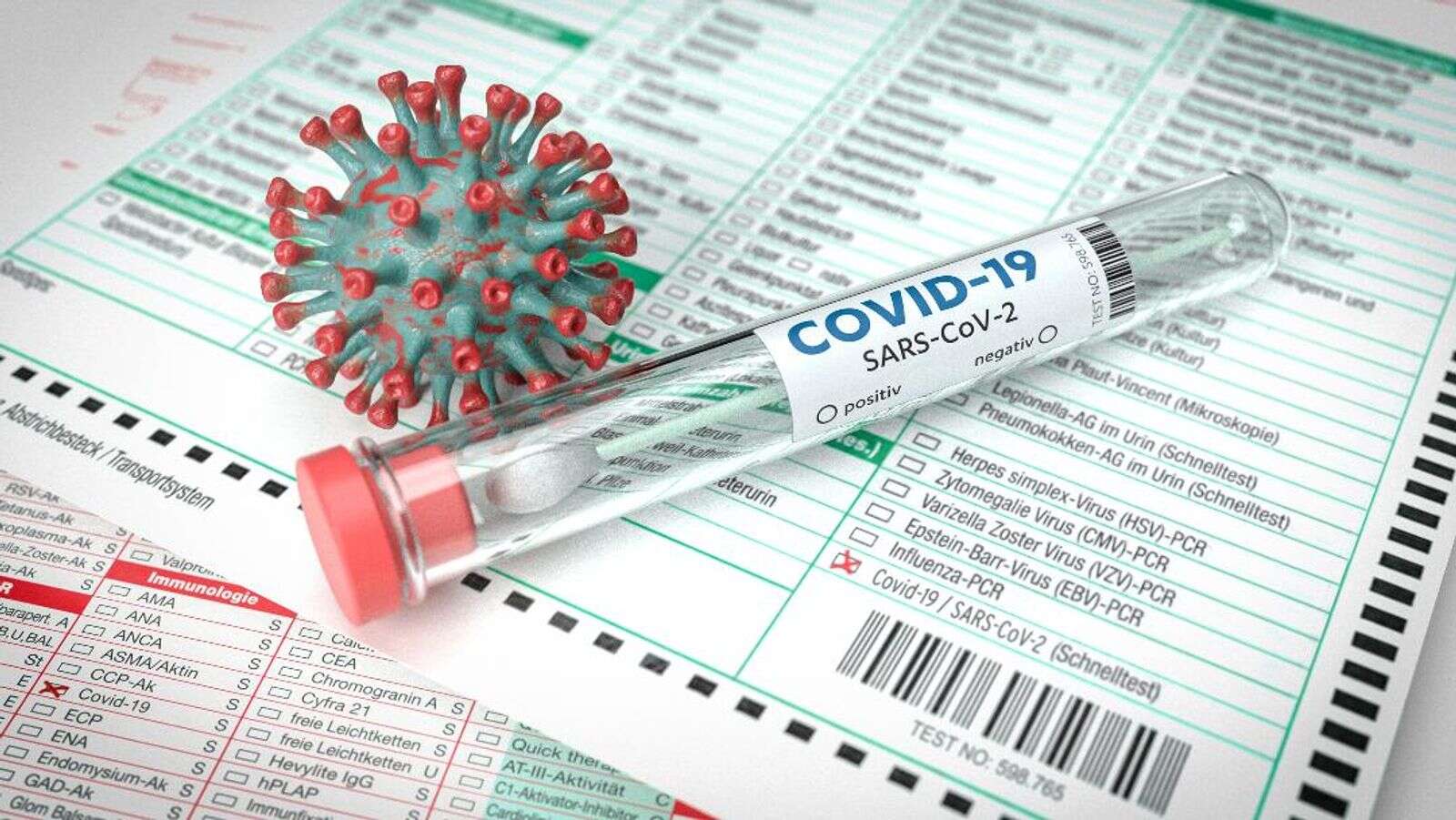 In addition, 101 probable cases and 886 suspected cases were registered. 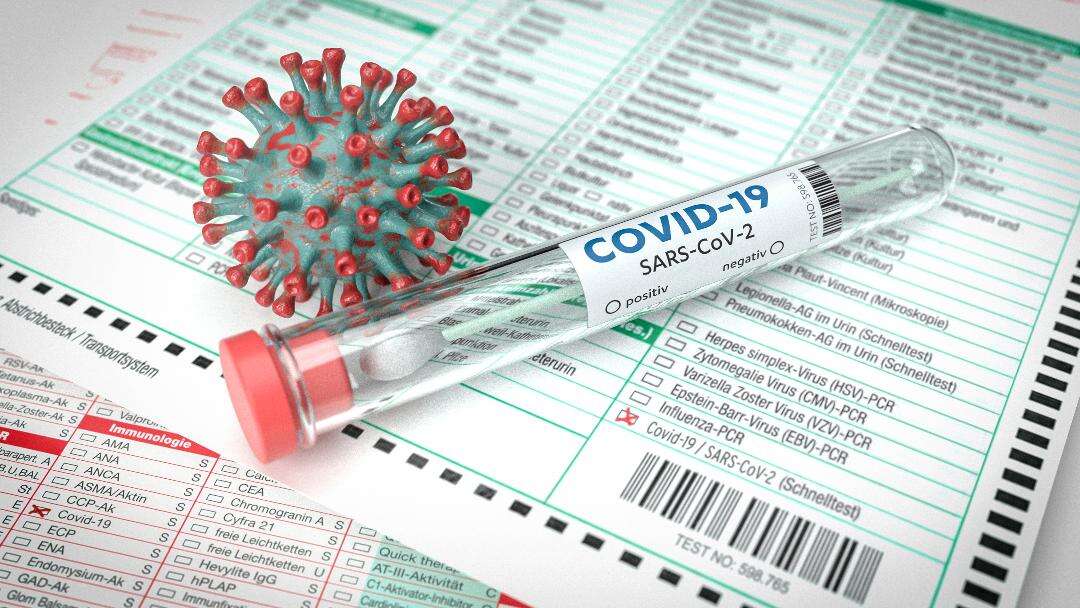 Of the reported deaths, four were classified as confirmed and are detailed below:

– 90-year-old man from the Metro region

– 65-year-old woman from the Metro region

– 85-year-old woman from the Caguas region

– 53-year-old woman from the Arecibo region

In addition, a probable death was registered corresponding to a 68-year-old man from the Bayamón region.

With these additional deaths, the confirmed deaths add up to 798 and the probable ones are 219, so the total number of deaths is 1,017. The total of probable and confirmed deaths was adjusted after reclassifying a probable death as confirmed, by documenting a positive result to a molecular test. This occurs as part of the constant validation process, according to the protocol established in the Department of Health.

It is important to remember that any death recorded after the report is issued will be reflected in subsequent reports.

The change in the number of deaths should not be interpreted as having occurred in the last 24 hours. In the same way, it is important to point out that the death report may vary, to the extent that the processes of registration and codification of the causes of death occur, which could take several days.

On the other hand, the total of the results of confirmed cases of COVID-19 is 46,235 of which 24,927 are women and 21,308 are men. The reported cases are those that have a positive PCR test, with a sample collection date of November 6 to 20. The total was adjusted after adding eleven cases with a date of taking from October 26 to November 5.

The report includes the results of antigen tests, which the CDC lists as probable cases. The total of positive results in these tests is 1,224, which was adjusted after subtracting 43 cases that had a positive molecular test later and were added to the confirmed cases reported in this report. The additional probable cases reported are 129, which include samples taken from November 6 to 20. The distribution by gender is 647 women and 577 men.

As part of the report, 886 additional suspected cases were registered, with a sampling date ranging from November 6 to 20. These cases, by definition, are those that have a positive serological test. In this line, the total is 38,689 after being adjusted, by subtracting 72 cases that had a positive molecular test and were added to the cases registered as part of this report; In addition, two cases were added with a sampling date of October 1 and October 22, respectively. Suspected cases are divided into 21,653 women and 17,036 men.

The adjustments in totals are made as part of an effort by the Department of Health, entities and clinical laboratories, to ensure that any sample made for COVID-19 is registered in the Bio Portal, regardless of the date it was taken.

Summary of the Department of Health report: