How the Saracens’ arrogance and lack of contrition angered rival clubs 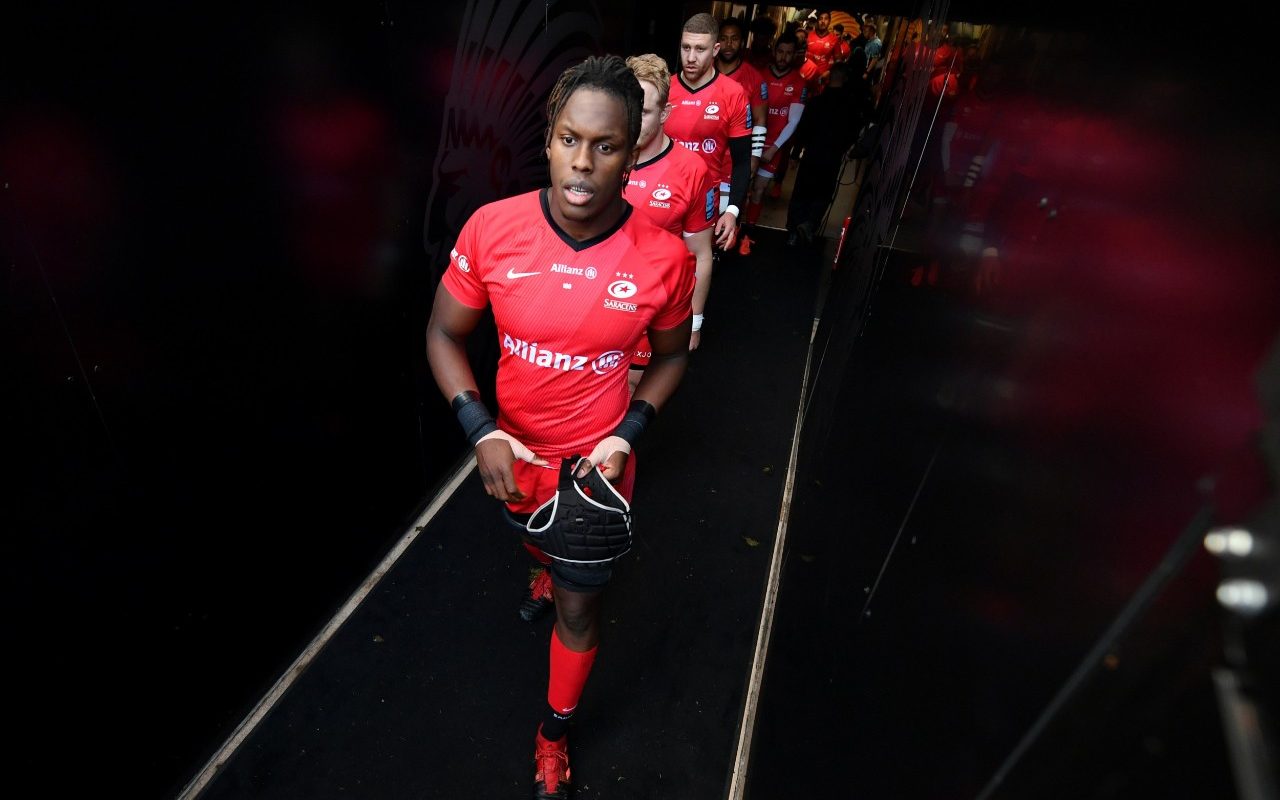 Hhow different would the fate of the Saracens have been had they accepted their initial punishment for breaking the salary limit for three seasons with real remorse and a promise to make up for it?

As soon as an independent disciplinary college issued an unprecedented 35 point deduction and a £ 5.36 million fine on November 5 last year, Nigel Wray, then president of the Saracens, issued a stinging crisis. The club claimed that it had done nothing wrong and would have contested the verdict while Wray said that “the carpet has been completely pulled out from under our feet.” A Q&A posted on the club’s website stated that the club had not exceeded the salary limit for the current season nor would they be forced to move on any players.

For rival clubs, which already believed that the Saracens had come down lightly in Lord Dyson’s verdict, this was the equivalent of pouring kerosene over a flickering fire. While Tony Rowe, the president of Exeter, was the most explicit of Saracen critics demanding that they be expelled from the league, other club leaders were equally annoyed by the Saracens’ total lack of contrition.

“Everyone knows that the Saracens have been cheating for years,” said one executive The Daily Telegraph. “This is no accident of doing the right thing the wrong way. They systematically cheated for years. They were caught and instead of saying “yes, we are so sorry about this and we will change our ways” they didn’t even apologize for it. They still seem to be in this bubble that have done nothing wrong. “