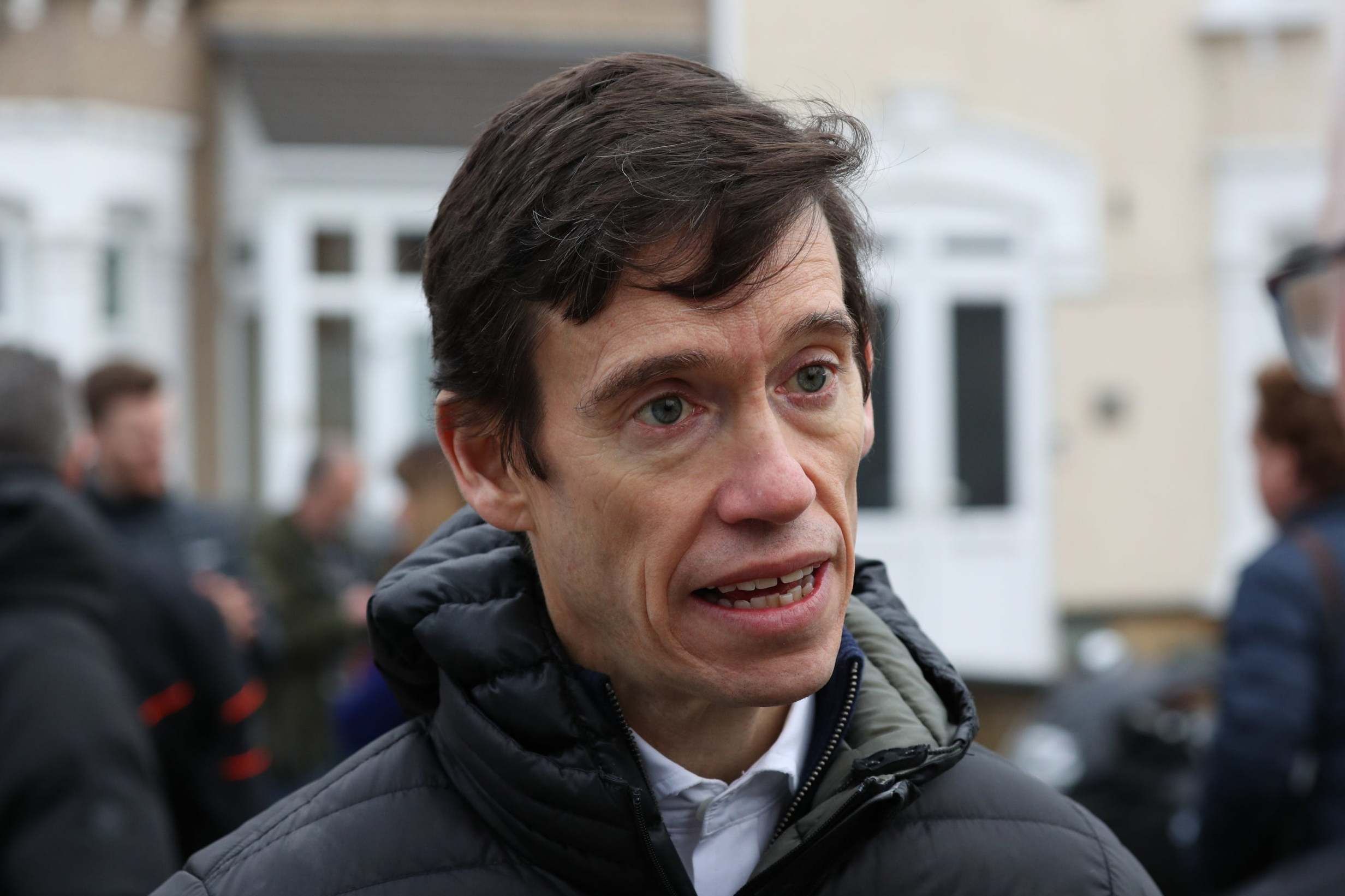 Rory Stewart has pledged to triple the number of policemen on the streets to crack down on London’s violent crime epidemic.

The independent candidate for the Mayor would double the number of officers to six in each of the capital’s 629 police departments and create “emergency teams” to be sent to hotspots in an emergency.

This would mean that an additional 2,350 officers will be employed full-time for neighborhood police activities, addressing concerns that departmental teams have been “emptied” for centralized personnel workforce.

The commitment to prioritize street crime comes when his survey revealed that 74% of Londoners believe that the crime is “out of control” and that 84% of parents worry that their children are out on their own after sunset.

Stewart told Standard: “If you are serious about dealing with violent crime, you need to have that network of street agents and resources to be able to prevent this from happening in the first place.”

The 1,025 Londoner Populus poll found 76% agreed that they were more concerned about the crime than when Sadiq Khan became mayor four years ago.

More than half – 56% – thought the police were less responsive, while 83% wanted more neighborhood police in their area.

The results echo the research conducted by the Mayor’s Office for police and crime activities that show increasing satisfaction for the Met among the victims and Londoners more generally over the past two years.

Rory Stewart: I’d quit the mayor of London if I didn’t cut the crime with a knife


Today Stewart revealed the details of his “Local Operation” as part of the ambition to increase the Met’s strength to 38,000 officers, 7,000 more than today.

He has promised, if elected mayor, to resign if he does not cut violent crime in two years.

The Met hopes to receive 6,000 new officers from the 20,000 promised by the government for England and Wales over the next three years.

The Met is expected to recruit the first 1,369 by September – although the Ministry of Interior has so far only funded the first 500. Another 1,000 officials are already in place after Mr. Khan raised the council’s tax bills to raise £ 59 million.

Stewart would effectively redirect the additional police hired by Mr. Khan and those that should be financed by the government.

He said the 2,350 extra officers would triple the number currently employed full-time in community policing.

He said he believed in good faith that he would honor his commitment to finance extra officers.

But he said he was ready to increase his share of the city tax to help finance the Met if needed.

The Met has been forced to save £ 850 million since 2010, sending fewer than 30,000 officials last year as the crime skyrocketed.

Stewart, former minister Tory, said: “There is no doubt that the Met police have been cut too far. You can see it in the fact that I’m campaigning to bring back more officers. It’s a recognition that we’ve lost too many officers. “

There are currently two officers and a PCSO (police community support officer) in each department. Stewart would add a sergeant, agent and PCSO to each team. Former officers would have been brought back to train the recruits.

Stewart would also triple the number of special agents to 5,000 and undertake special training to allow him to patrol twice a month with front-line officers.

He said: “Security and the increasing level of violent crime are the main concerns of Londoners.

“As mayor, I will immediately face this crisis and act by restoring the fundamental elements of good community control.

“The police do an incredible job, but too often they have been diverted to centralized task forces and specialized units, and relations between the local police and the local population have been lost.

“This is the first part of my plan to tackle the unacceptable levels of crime in London that have been left out of control.”