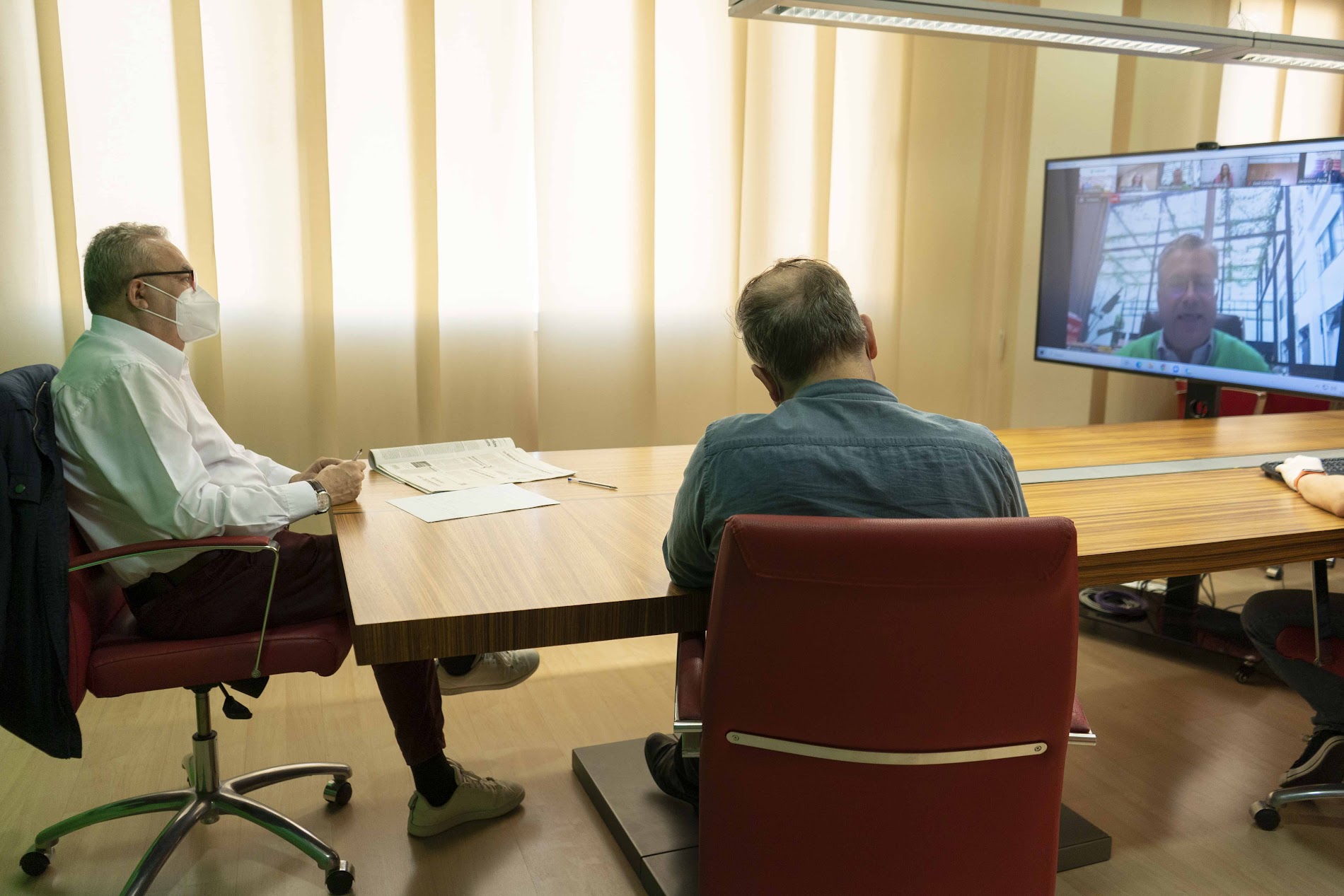 The exit of the United Kingdom from the European Union poses a great challenge for companies with strong interests in the British context. Four speakers who operate in large decision-making centers analyze what will Brexit be like for the fruit and vegetable sector of Almeria.

For this reason, within its webinar cycle, a series of conferences that want to serve as a meeting place where to share proposals, ideas and solutions to the different challenges that our province faces, LA VOZ dedicates a conference to this situation.

Will this Friday, November 20 from 10 am under the title ‘The fruit and vegetable sector in anticipation of Brexit‘ with the participation of Carmen Cristina de Toro Navero, general director of industries, innovation and Agro-Food Chain of the Junta de Andalucía; Esperanza Orellana Moraleda, General Director of Agricultural Productions and Markets of the Ministry of Agriculture, Fisheries and Food; Clara Aguilera Garcia, Vice-President of the Agriculture Committee of the European Parliament; Y Maria de los Angeles Benitez Salas, Deputy Director General for Agriculture of the European Commission.

If you want sign up you can do it clicking here.

The third meeting was dedicated to health: ‘Almería health workers against the virus’. Manuel Felices, head of Endocrine Surgery at the Nal Hospital of Sweden; Francisco Giménez, pediatrician and director of the Balmis Institute; Elena González, a specialist in Family Medicine; Julia González, doctor and director of the Residence for the Elderly of Íllar; Nicasio Marín, Clinical Internist; María Luisa Molina, nurse; and Antonio Montes, Internist doctor.

The fourth meeting was about ‘Almería, scene of clean energy and sustainability’, and had the participation of Joaquín Alonso Montesinos, researcher at the University of Almería (UAL); Julián Blanco, director of the Tabernas Solar Platform; Ramón Gil Pérez, head of Renewable Energies at Cajamar; Guadalaupe López Díaz, Director of Production at Fundación Tecnova; Miguel Mayrata, Director of Business Diversification at Redexis; Marc Royen, general director of Proconsult, and Rafael Sánchez Durán, director of Corporate Development and Institutional Relations of Endesa Andalucía and Extremadura.

And the fifth webinar held was focused on ‘The future of the Almeria economy’ and brought together David Uclés, director of the Cajamar Group’s Agrifood Studies Service; Ana María Moreno, dean of the College of Economists; José Cano, president of ASEMPAL; Antonio Sánchez Picón, professor at the University of Almería; Alejandra Abad, manager of Muebles Mago; and Eva Jiménez, merchant.