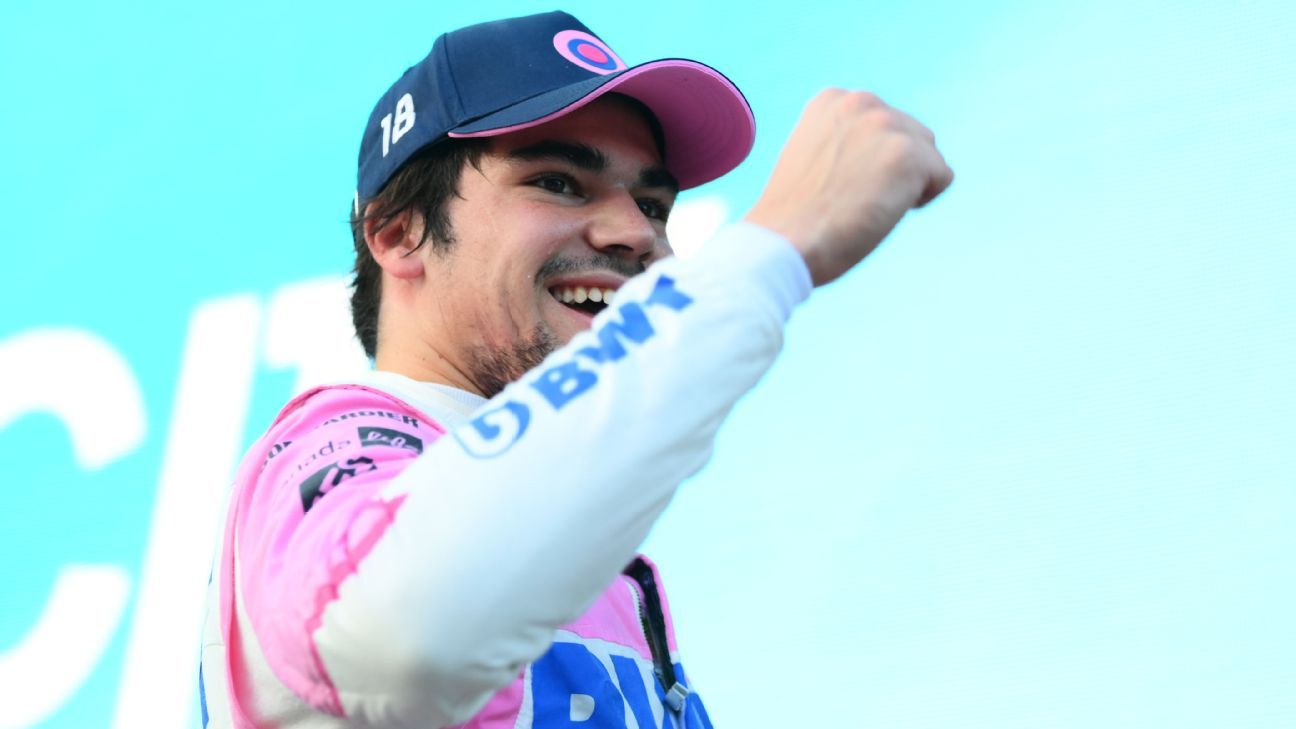 The canadian Lance Stroll (Racing Point) gave the surprise and will come out first this Sunday in the Turkish Grand Prix, the fourteenth of the World Cup Formula 1, that english Lewis Hamilton (Mercedes), who can match the German’s record of seven titles Michael sSchumacher, will face from the sixth place.

In a chaotic qualifying session, Lance Stroll achieved the first pole of his F1 career by covering the 5,340 meters of the rainy Turkish track in one minute, 47 seconds and 765 thousandths, 290 less than the Dutch Max Verstappen (Red Bull) and half a second ahead of his Mexican partner Sergio perez, which will start third.

“I cannot put into words what I feel right now, I did not expect to finish so far ahead, because just before qualifying I did not know if we would really be that competitive,” explained Stroll, the first Canadian to sign a pole position in F1 since it Jacques Villeneuve achieved for the last time in 1997 and in Spain, at the European Grand Prix, which was held that year at the Jerez circuit.

“I did trust the car, but we had to see what could happen. In the end, everything settled in my last attempt and now I am on pole. It is a great joy, after a few quite difficult weeks, especially after Mugello (Italy) “, explained Stroll, born 21 years ago in Montreal and who is eleventh in the World Cup, with 57 points.