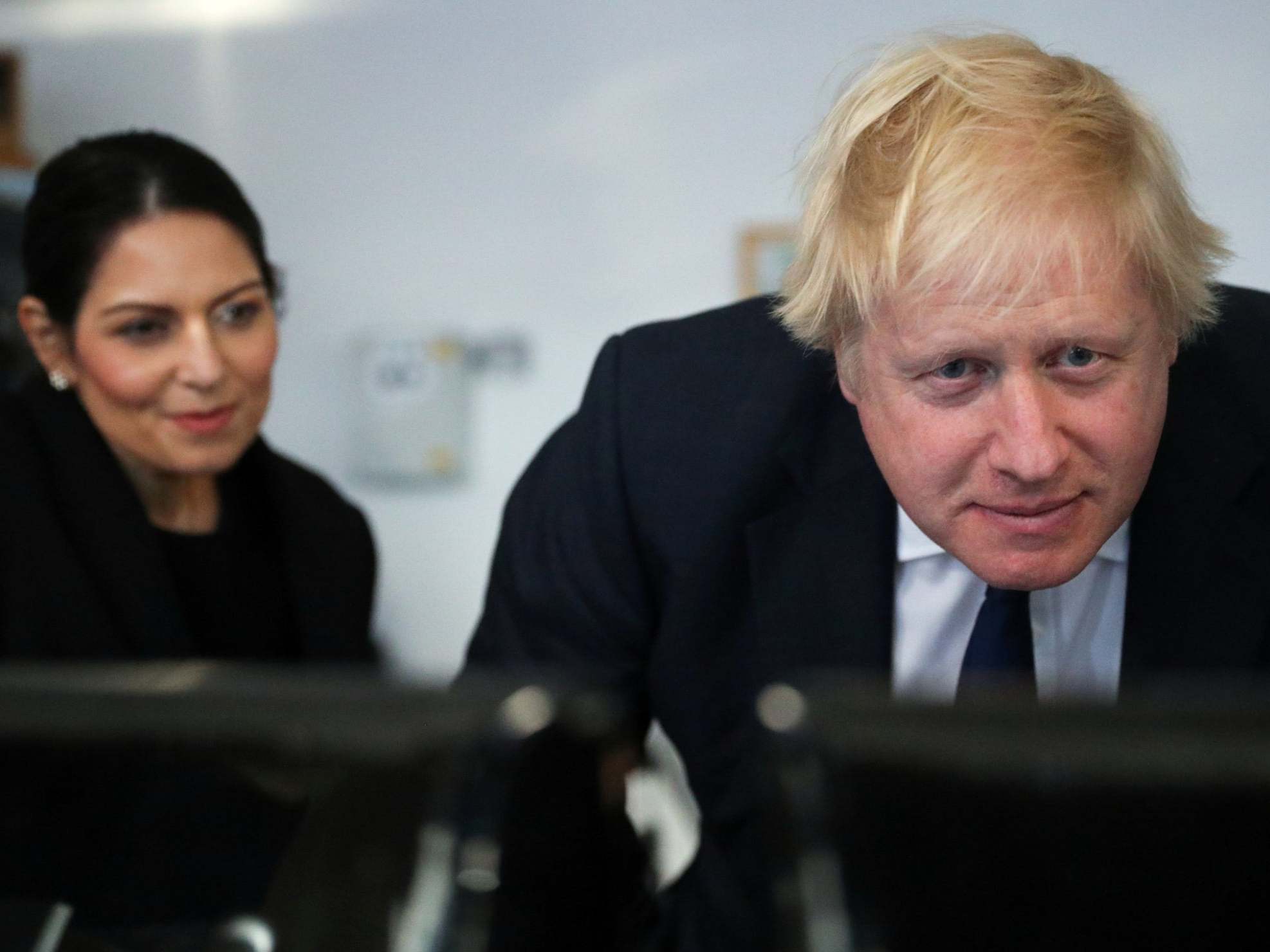 “Irresponsible” and “xenophobic”: businesses and opposition parties respond to the immigration plan

The government was targeted after deciding that it would not offer visas to low-skilled migrant workers after Brexit and urged businesses to abandon their dependence on “cheap jobs from Europe”.

The Confederation of British Industry (CBI) has warned that service, construction, hospitality, food and drink companies may be most affected by the changes. Christina McAnea, assistant general assistant, said the plans “enchant absolute disaster for the care sector.”

The UK Homecare Association said it was “appalled” by the government’s decision, adding: “Cutting the offer of potential health workers in a new migration system will pave the way for more people waiting unnecessarily in hospital or going without treatment. Telling employers to adjust, in a severely insufficient care system, is simply irresponsible. “

Minette Batters, president of the National Union of National Farmers, expressed “serious concerns” about the “failure of the government to recognize British food and agricultural needs” in the proposals. Mark Harrison, of the Food and Drink Federation (DFF), has raised concerns about bakers, meat processors and workers who produce foods such as cheese and pasta that are unsuitable for the new regime.

Liberal Democrats said that the proposals were based on “xenophobia” and not on “our country’s social and economic needs”.

2020-02-19
Previous Post: How to listen to Alexa’s conversation recordings and then delete them
Next Post: The treatment of Man Utd players against Paul Pogba on the training ground in the middle of the transfer row of Mino Raiola