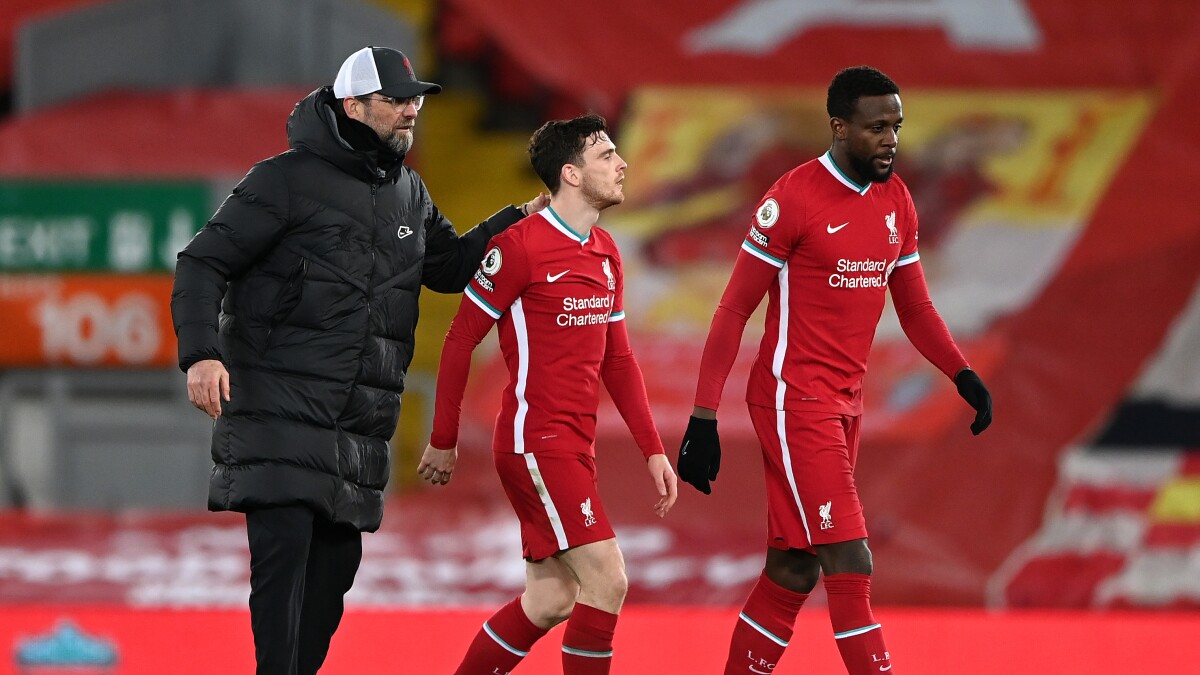 Liverpool He is already the worst defending champion in the history of the Premier League, the Reds are out of Champions League positions, they just add 40 points and have 33 units less than last season.

The team of Jürgen Klopp he is the current champion after winning the Premier League for the first time, a competition established since 1992. The Reds had not been champions for just over 30 years.

To date the worst defending champion was Leicester City, a team that won the Premier five years ago from the hand of Claudio Ranieri in the 2015-16 season.

After being champions, los Foxes lost many points the following year, in total they were 22, while the Chelsea, champion in the 2014-15 season, subtracted 29 points unlike his championship year.

This year Liverpool have 40 points and compared to the year of the championship, where they commanded from start to finish, they have 33 points less, including the surprising West Ham He has five more points and is in the Champions League zone.