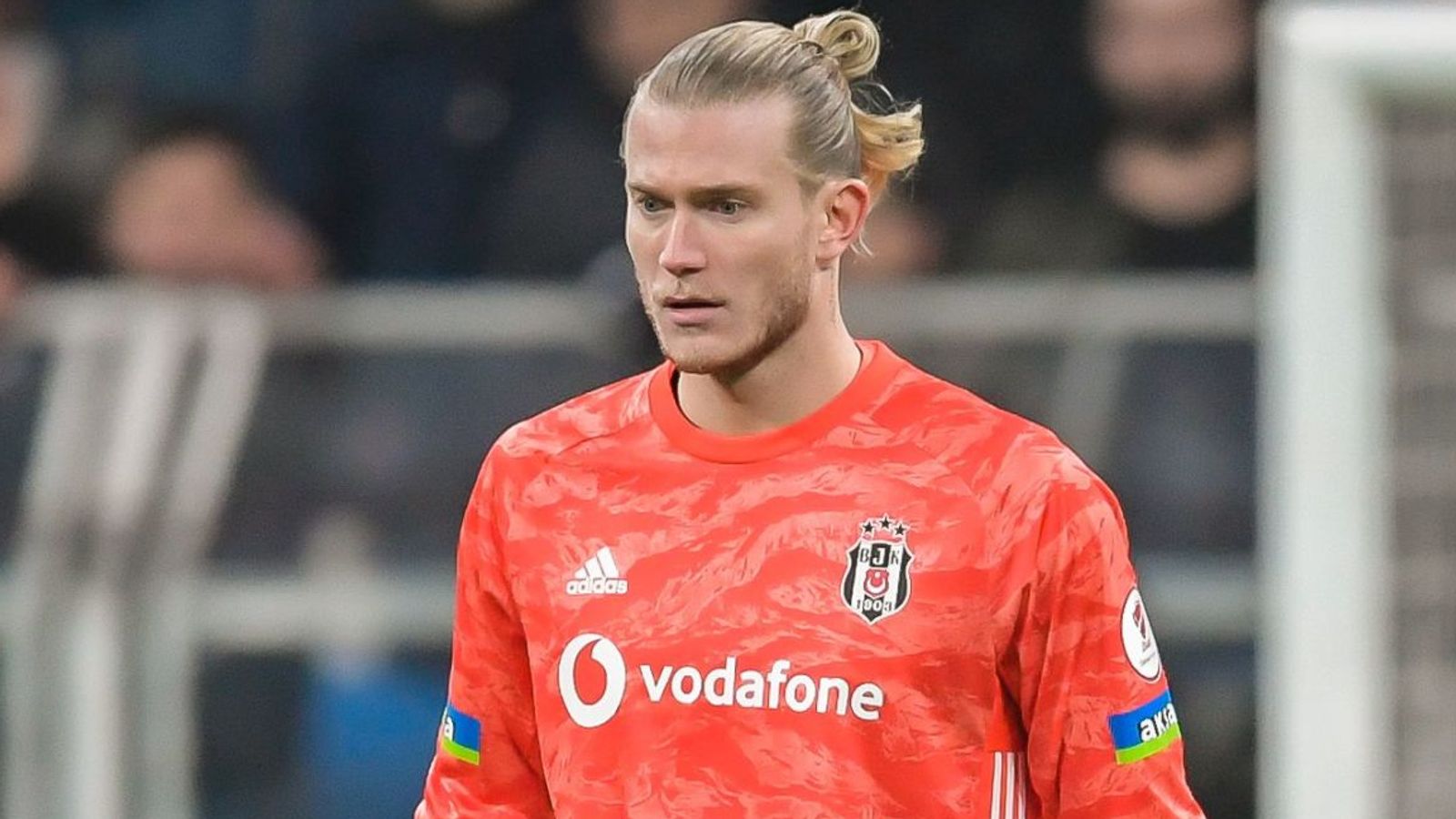 Karius announced on Instagram Monday that his two-year loan period at the Turkish club will be discontinued and will return to Anfield.

He arrives after the 26-year-old has filed a complaint with FIFA and had an argument with the Besiktas hierarchy for not paying his wages during his stay at Vodafone Park.

“Hi everyone, today I have terminated my contract with Besiktas,” wrote Karius.

“It is a pity that it ends this way, but you should know that I have tried everything to solve this situation without problems. I have been very patient for months to repeat the advice repeatedly.

“The same things happened as early as last year. Unfortunately they have not tried to solve this situational problem and have even refused my suggestion to help by taking a pay cut.

“It is important to me that you know that I really enjoyed playing in this club. Besiktas can be proud of having such passionate fans behind them that they always give extraordinary support.

“You have always supported me in good and bad moments and I will always remember you in the best way! I also want to thank all my teammates, the technical staff including all the staff who work for the club. You welcomed me with open arms since the first day “.

In April, FIFA confirmed that they were investigating a complaint filed by Karius against Besiktas amid reports that the German was suing the club for unpaid wages.

“We can confirm that we have received a complaint from player Loris Karius against Besiktas club. The matter is currently under investigation and as a result we cannot provide further comment,” said a FIFA spokesman at the time.

Karius also claimed to have kept in touch with Jurgen Klopp while on loan at Besiktas, but it was “too early to say anything” about his future in Liverpool.

Can Karius revive his career in Liverpool?

Loris Karius’ loan spell at Besiktas may have ended prematurely after a dispute with the Turkish club Super Lig, but has the goalkeeper done enough to convince Liverpool manager Jurgen Klopp to keep him at Anfield next season?

Karius actually impressed very early in the Turkish capital, but it wasn’t long before the questions were asked after another mistake against Malmo in the Europa League in October 2018.

His motivation was then questioned by Besiktas boss Senol Gunes after an unconvincing performance in a 3-2 win over Konyaspor last March and this season, there have been more blatant mistakes and more bizarre excuses since German.

“As it is, Karius will be Liverpool’s player next season, so there is an opportunity to challenge Adrian for that post as Alisson’s deputy.

“The decision to download it has not been made and will return to Liverpool and work with Alisson, Adrian and goalkeeper coach John Achterburg.

“In the long run, of course, what the player wants will be important.

“Given the high-profile mistakes made in the past and the attention it brings, will you feel comfortable playing for Liverpool again or do you think a new club is the best way to go in the end?

“But from Liverpool’s point of view, Karius is their player and they are ready to welcome him back.”