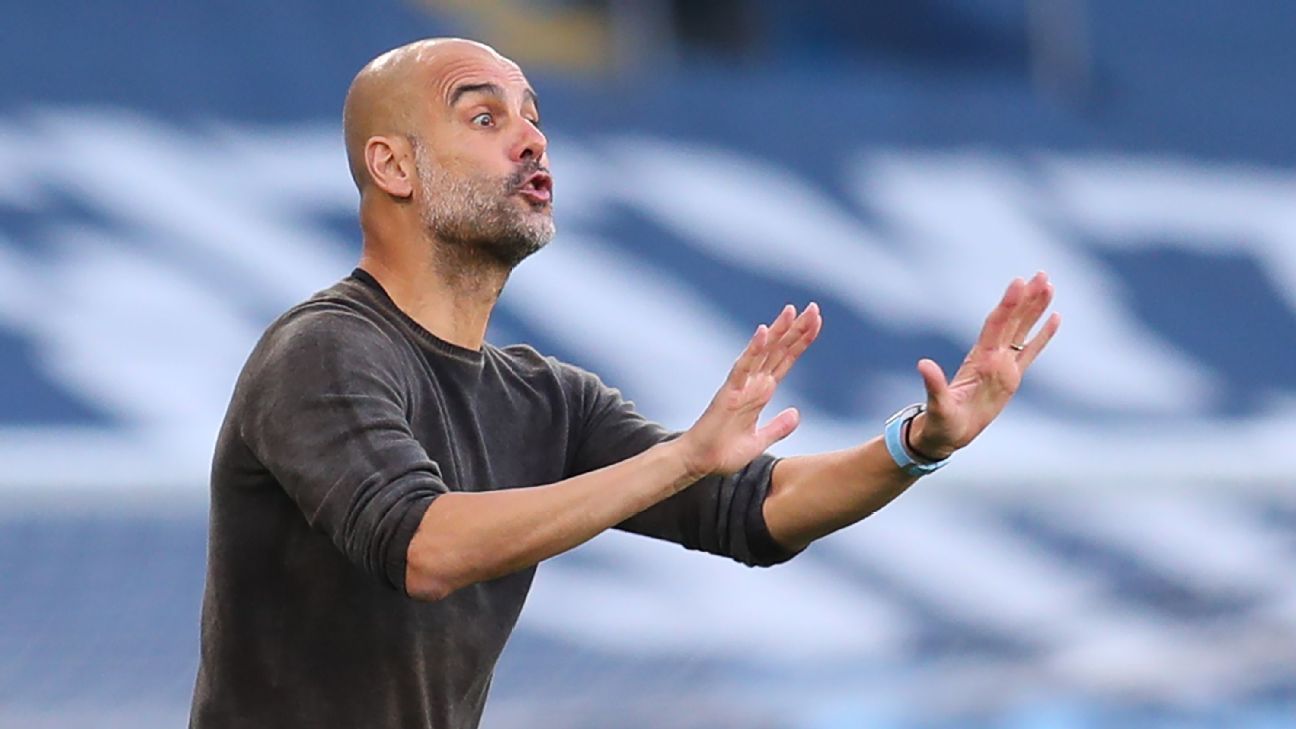 BUENOS AIRES – Manchester City will try to straighten his gait in the Premier League this Saturday, when they host Arsenal -at 13.20 ARG / URU / CHI, 11:20 for COL / PER / ECU- in a match that can be followed on the ESPN and ESPN Play screen. While Pep Guardiola wait to get back in shape at Kun Agüero, who returned to training and continues with his recovery, the state of Kevin De Bruyne. It is that the Belgian had left the work with his National Team as a precaution and raised doubts in the face of the duel against the Gunners.

Kun Agüero had been operated on for a tear in the menisci of his left knee after injuring himself last June, in a match against Burnley, and from there he remains on the sidelines, facing his recovery. His partner, meanwhile, remained among those chosen by the Catalan but suffered a muscular discomfort and had to abandon the concentration of his Selection days ago in the previous match against Iceland. However, different media in his native country affirm that it would not be anything serious. To this unknown is added that of Raheem Sterling, and the safe discharge of Gabriel Jesus.

The citizens’ team will seek in their fourth match for the English championship to accommodate their course since so far they have only reaped four points, the product of a victory against Wolves, Marcelo Bielsa’s draw against Leeds and a tough loss at home against Leicester. Those chosen by Guardiola would be Ederson; Walker, Rúben Días, Aké, Mendy; De Bruyne, Rodri, Gundogan; Bernardo Silva, Mahrez and Sterling.

The Gunners, for their part, have 9 units, which they achieved after prevailing in three games and falling in the rest: a visitor win against the promoted Fulham, others against West Ham and Sheffield United, and a defeat against the powerful Liverpool led by Jurgen Klopp. Mikel Arteta would choose Leno; Bellerín, David Luiz, Gabriel, Matiland-Niles; Thomas, Ceballos, Saka; Willian, Lacazzette and Aubameyang.

How to watch the game on ESPN Play

ESPN Play is the online proposal that brings together more than 6,500 live events per year and an extensive archive of content on demand, with the best of ESPN’s programming, exclusive broadcasts and the possibility of choosing between multiple simultaneous live matches. Now, in addition to being available via the web, it has been integrated into the new version of ESPN App.