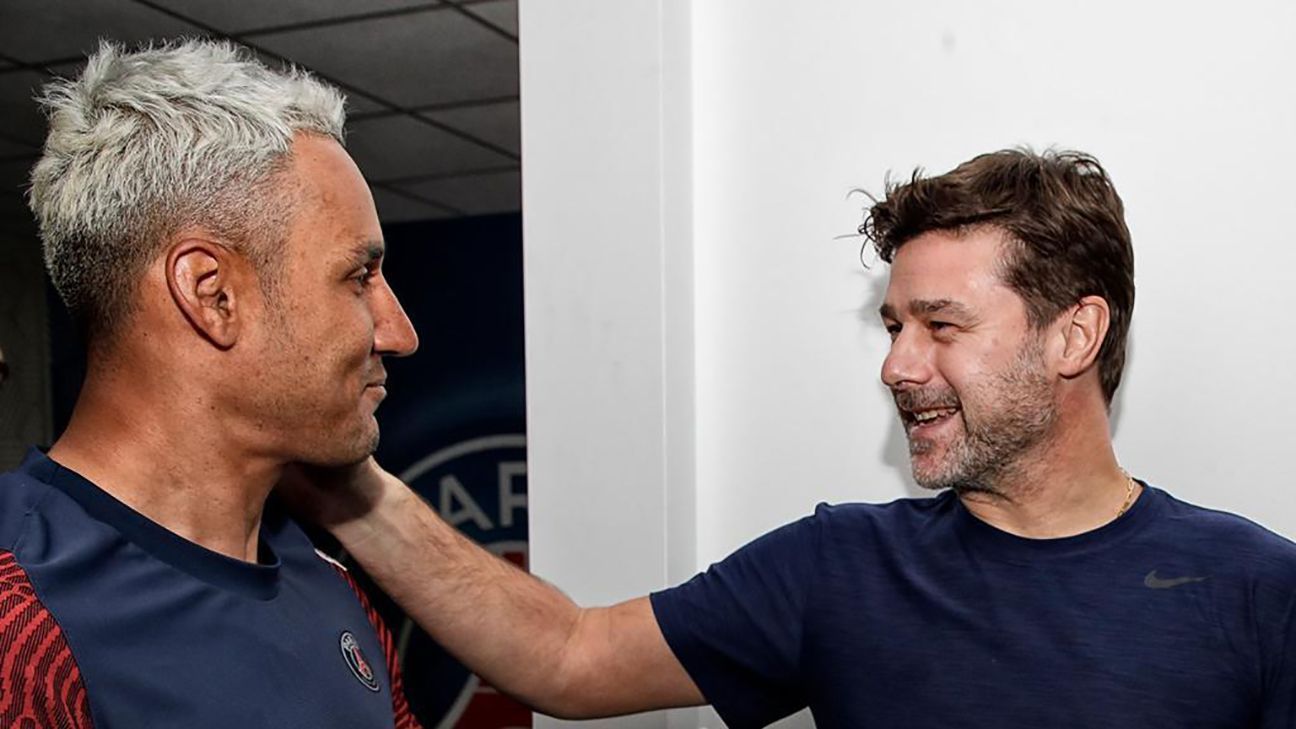 Mauricio Pochettino He appeared before the different media prior to the end of the French Super Cup (Champions Trophy) that he will face this Wednesday against the Marseille. It is the first challenge for the new strategist of the Paris Saint-Germain, who was filled with praise for Keylor Navas.

Precisely, Keylor Navas is on the verge of his fourth champion title defending the arch of the Paris Saint-Germain and Mauricio Pochettino he is clear that the Costa Rican goalkeeper is one of the best in the world, he even classifies it as an honor to work alongside him.

“The truth is that Keylor (Navas) we already know him from his time in Spain, it is clear that he is one of the best goalkeepers in the world, it is a true honor to work with him. He is a great professional, with great sports qualities and after eleven days working together we are learning to know each other and enjoying a great goalkeeper like Keylor ”; answered Mauricio Pochettino before consultation of ESPN.

Regarding the end of the French Super Cup before him Marseille, the new coach of Paris Saint-Germain understands that beyond the title pride and desire to win prevail and said that for these instances the warmth provided by the fans in the stands is very much needed.

💬🎙️ Pochettino : “@NavasKeylor He is one of the best archers in the world, he is a great professional. “

“It is a special match, we play against a great rival like Marseille, but before winning a title the most important thing is to win for pride. Our focus is on that. It means a lot to everyone, football is about emotions. I have experienced this type of game firsthand, but now as a coach. With this virus, we miss the fans and that energy that makes this sport something different ”; the Argentine helmsman said.

Mauricio Pochettino, 48 years old and who at the time directed the Tottenham Hotspur and took it to the end of the UEFA Champions League two years ago, he is the eleventh coach of the Costa Rican goal, Keylor Navas, in its passage through LaLiga from Spain and now League 1 from France.