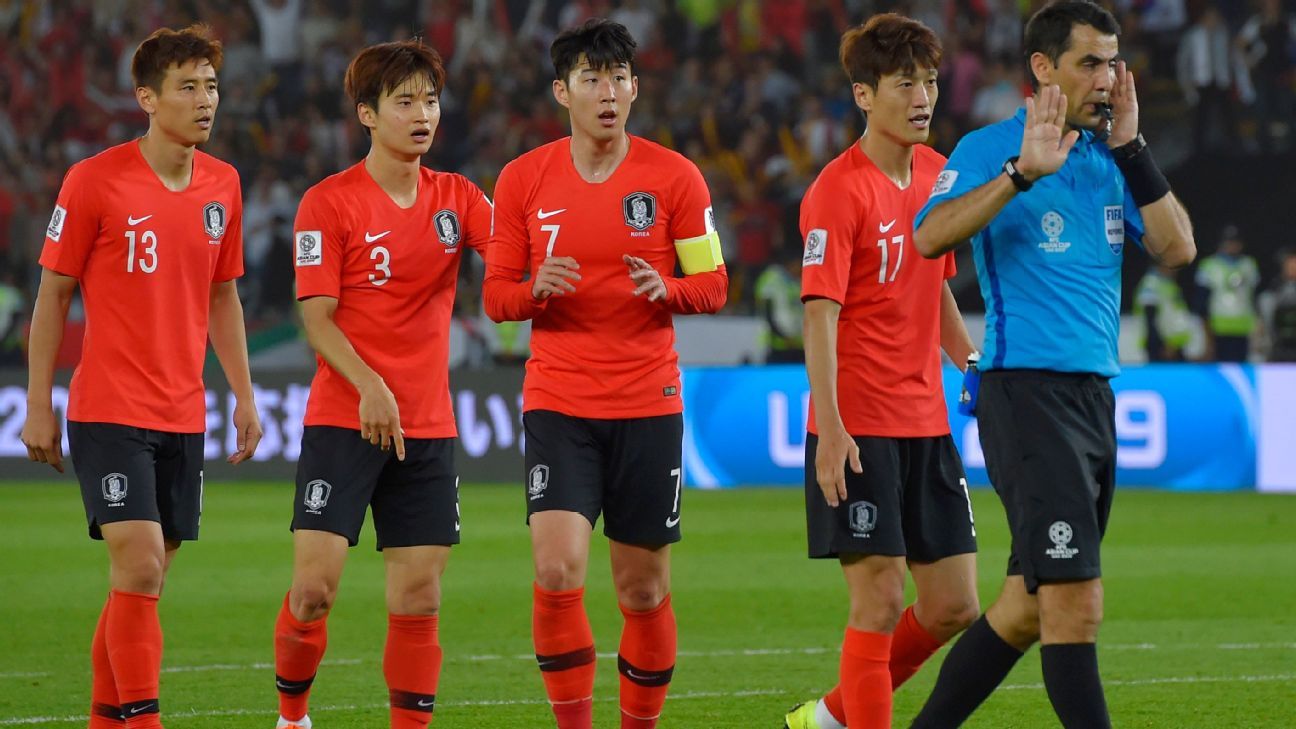 The party of the Mexican team before South Korea is in danger of being suspended, as the Asian team reported four cases of COVID-19 in his concentration in Austria before the game against Mexico.

The Coronavirus outbreak affected four players and a staff member of the national team. South Korea has put the friendly match against Tricolor in Vienna on edge, and the decision to cancel the commitment will be taken in the early hours of this Saturday, several sources consulted by ESPN.

Informants said that the Korean Soccer Association (KFA) internally reported the existence of four positive cases in its selection on Friday night: Jo Hyeon-woo, of the Ulsan Hyundai; Kwon chang-hoon, del Freiburg; Hwang In-beom, from Rubin Kazan, and Lee Dong-jun, from the Busan IPark, as well as a member of the staff, which is why the five infected have been placed in isolation, although they remain asymptomatic.

KFA will conduct further testing of COVID-19 this Saturday at 8 am (local time) at the Radisson Bluepark Royal Palace Hotel in Vienna, but there is fear that there will be other positive cases in addition to the five reported.

“If there are more positive cases, the KFA will discuss with the Mexican Soccer Federation the possibility of canceling the match and rescheduling it for 2021,” said one of the sources consulted. “We still do not have a confirmation, because in Vienna and everyone (in El Tri) is asleep, but we will wait for the communication this Saturday morning,” said another informant.

It will be then during the early hours of this Saturday in Mexico, after the PCR tests to which those selected from Korea, when it is known whether the match scheduled for Saturday night at the Wiener Neustadt Stadium takes place or is canceled.

The Mexican National Team acts as the organizer of the match against Korea, a faculty that gives it authority to cancel or continue with the match in Austria. The agreement is that at least 15 players from each team must be available, and it will be essential to know the results of the tests that will take place in the early hours of this Saturday.