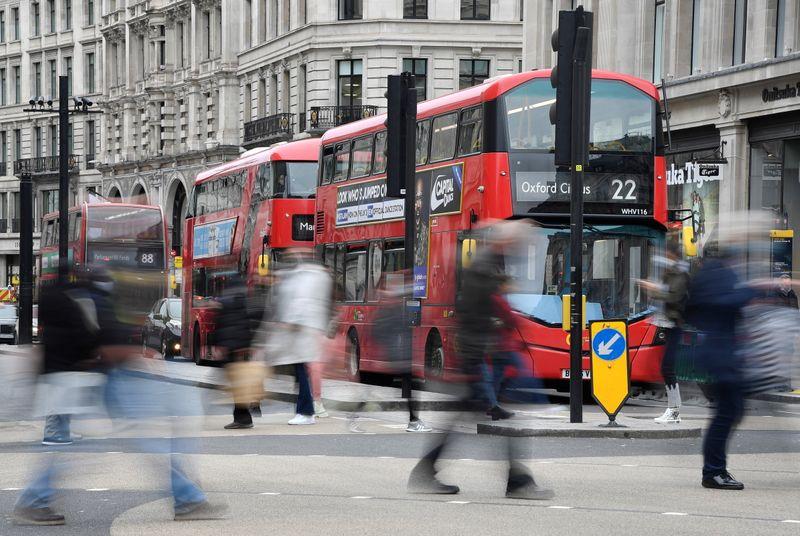 Long-term negative structural dynamics have been compounded by the UK’s decision to leave the European Union and its subsequent inability to reach a trade deal that significantly replicates the benefits of belonging to the bloc, Moody’s said in a statement.

British Prime Minister Boris Johnson said on Friday the UK should prepare for a no-deal Brexit, but stopped short of announcing that the country would abandon trade talks.

The agency revised the outlook for the country’s sovereign debt from “negative” to “stable.”

Report by Aditi Sebastian; Edited in Spanish by Javier Leira