Murder of Ingrid Escamilla: the Mexican paper arouses indignation for the images of a mutilated body | World news 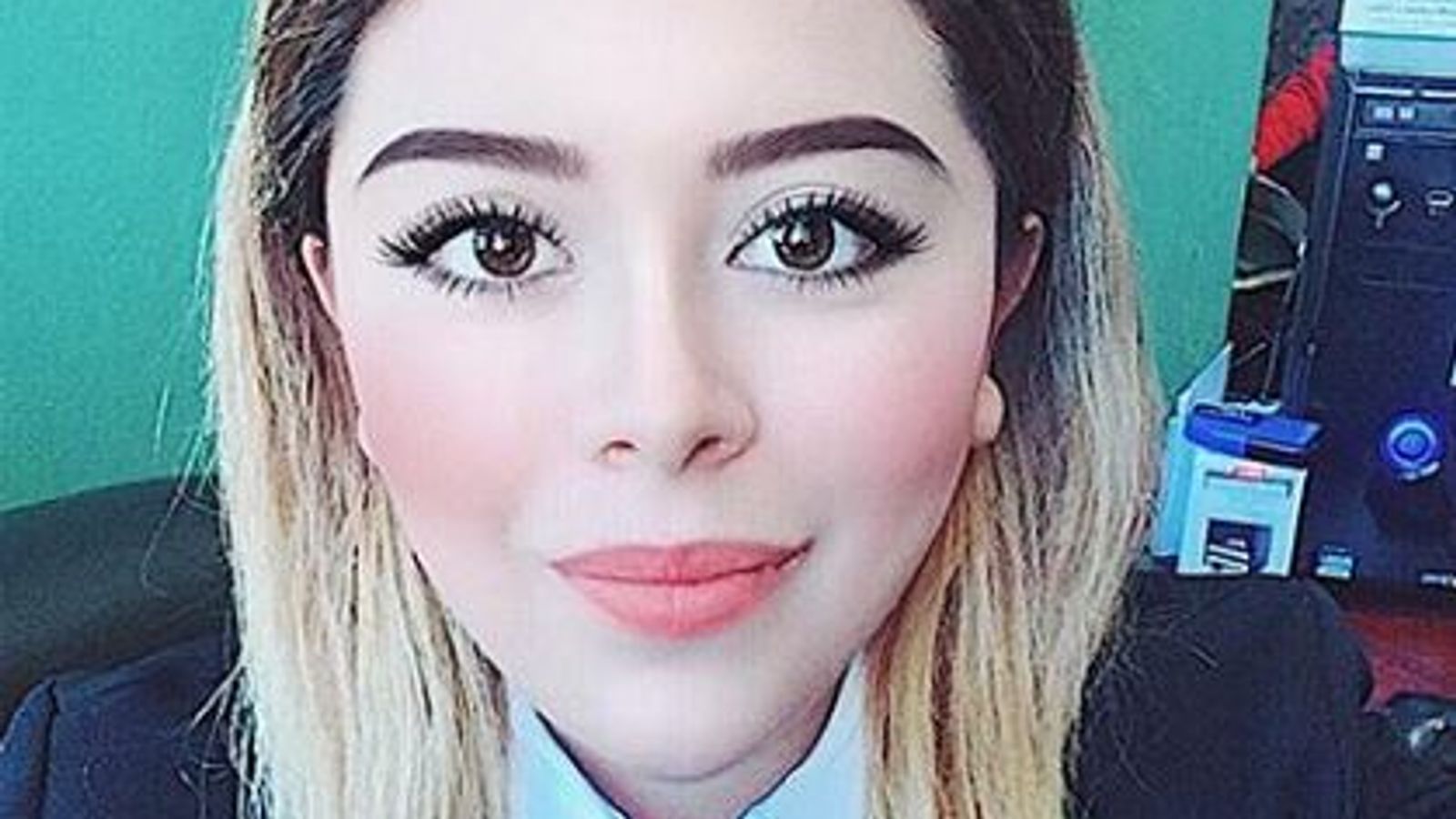 The brutal murder of a young woman in Mexico sparked outrage around the world after pictures of her mutilated body appeared on the front page of a newspaper.

Ingrid Escamilla was found dead by officers in an apartment north of central Mexico City over the weekend, with her body skinned and left without organs.

Creepy images were subsequently published by the national newspaper Pasala, which was met with widespread condemnation by women’s rights groups.

With media outlets in the country identifying the suspect arrested by the police as Ms. Escamilla’s partner, Pasala’s story had the headline: “It was Cupid’s fault.”

Several campaigns have been launched on social media in response to the publication of the images, including the hashtags #IngridEscamilla and #JusticeForIngrid, which have been shared on Twitter.

Users have posted photos of Ms Escamilla, 25, from her Instagram page, showing her smiling and posing.

One said, “Out of respect for you and your family, this is the only way I want to remember you.”

British charity Staying Put, who works to protect victims of domestic abuse, tweeted: “The killing of Ingrid Escamilia is shocking in her perverted brutality, but any deliberate murder of a woman should shock us and provoke an answer.

“Too often the deadly violence of men against women is accepted as usual. #IngridEscamilla #JusticeForIngrid.”

This is so incredibly painful. The crime, the escape, the newspaper, the fact that people are looking for photos, the relentless murder of women in Mexico. #IngridEscamilla

The National Women’s Institute of Mexico also condemned the publication of the photographs and the murder.

“Mexico is facing a huge challenge regarding violence against women,” he said.

“We invite the media to work with rigor and professionalism”.

The murder took place in the midst of heated protests against violence against women in Mexico, with protesters setting fire to government buildings and spraying monuments with graffiti.

Brands have taken place in several Mexican cities, including the capital, and there has been an alarming spike in the rate of women killed in recent years.

Official data show that an average of 10 women were killed per day in Mexico in 2018, the highest rate in three decades

For women who have suffered violence, over 40% of them have been victims of their partners.

Police did not comment on reports that the suspect was his partner, after a video appeared on social media of officers talking to a man covered in blood.

Milenio Television, a Mexican cable news channel, reported that Ms. Escamilla filed a complaint against her partner several months ago – but later withdrew it.

Pasala did not respond to a request for comment on his coverage.