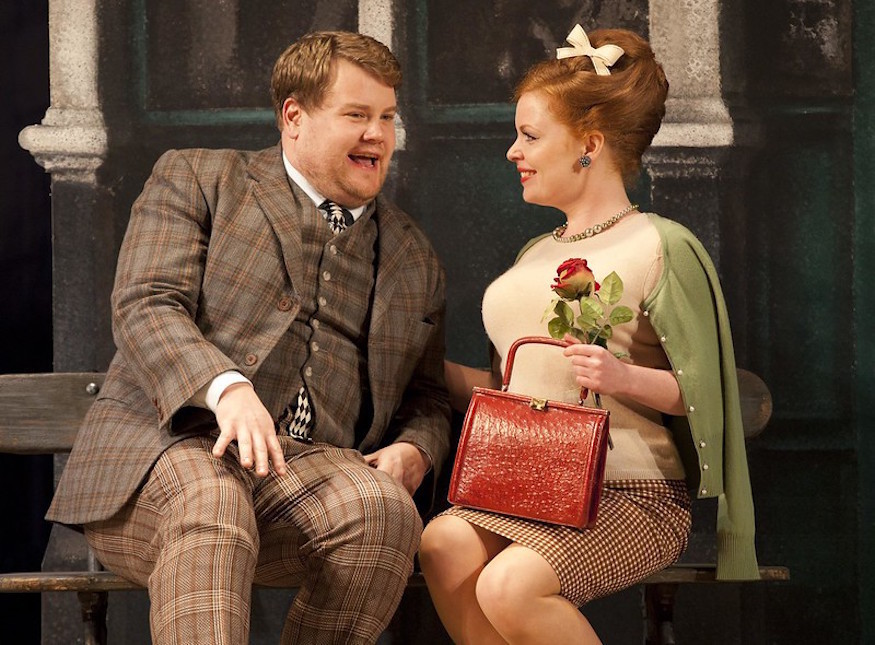 The National Theater has launched a new way for the public to access its productions online while it is closed.

National Theater At Home offers content including NT Live productions available for free viewing on YouTube and resources from the National Theater Collection that are made available online for schools and universities.

A selection of NT Live productions, recordings of theatrical performances that have previously been shown in cinemas, will be made available on the National Theater’s YouTube channel from next Thursday (April 2). Productions are shown every Thursday at 19:00 and then available for seven days.

The program so far:

Further productions will be announced in due course – we optimistically cross our fingers for Fleabag – along with projections of pre-recorded question and answer sessions with writers and performers.

Keep up to date on all the latest London coronavirus news here.

2020-03-26
Previous Post: Rare Apple sneakers get over $ 16,000 at auction
Next Post: Timo Werner transfer alternatives that Liverpool should consider in the summer window