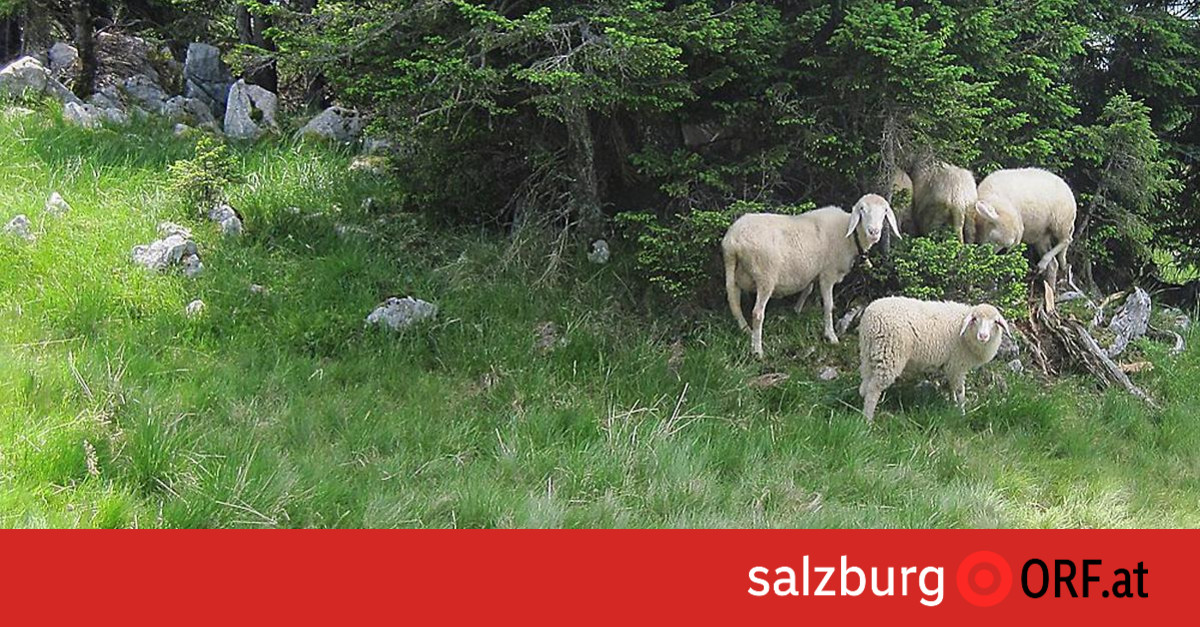 Salzburg mountain farmers and sheep breeders are defying the CoV crisis with new ideas. Because of the lockdowns for exactly one year, there was also a kind of doomsday mood with them at first. Gastronomy broke away as a buyer of lamb. A little later, new markets opened up in large cities. And Brexit also plays a positive role, say farmers.

To somehow make a virtue out of great need: That is now the motto of the Tauernlamm Cooperative in Taxenbach (Pinzgau). She recently started selling her organic lambs in large urban areas – to organic butchers in Munich, Vienna and St. Pölten. The inevitable upheaval began from one day to the next in the spring of a year ago. At that time, because of the first lockdown, around 600 finished Easter lambs could no longer be sold to local hosts.

Robert Zehentner is senior boss of the Tauernlamm Cooperative: “That was the big dilemma in spring 2020. My son Matthias and I then – as marketers for our cooperative of 80 mountain farmers – looked for some new butchers and butchers as additional partners. One is near Munich, one in St. Pölten and one in Vienna. These are new customers and very good customers. “

Organic shops in Germany as buyers

So does the corona crisis give organic marketing new wings? “You can say the same about organic lamb,” emphasizes Zehentner. The Tauernlamm-Genossenschaft now also has its foot in the door to another huge market via the Munich butcher. It is much bigger than the one in Vienna: “This butcher supplies more than a hundred organic shops all over Germany.”

In addition, international politics is stimulating the sale of Salzburg lamb. With Great Britain leaving the EU, far fewer British goods are coming onto the domestic market – also a new opportunity, says the Pinzgau marketer: “In the live lambs sector, Brexit has also seen positive development. British lamb is no longer so easy to get into the EU, Vienna and Austria. This increases the need for domestic lambs very strongly. However, we don’t know how long this will go on. It can change quickly in such markets. “

The sheep farmers of the Tauernlamm Cooperative had only a small drop in sales in the past year, says Robert Zehentner. Despite the Corona crisis and the associated decline in the hotel and catering industry.