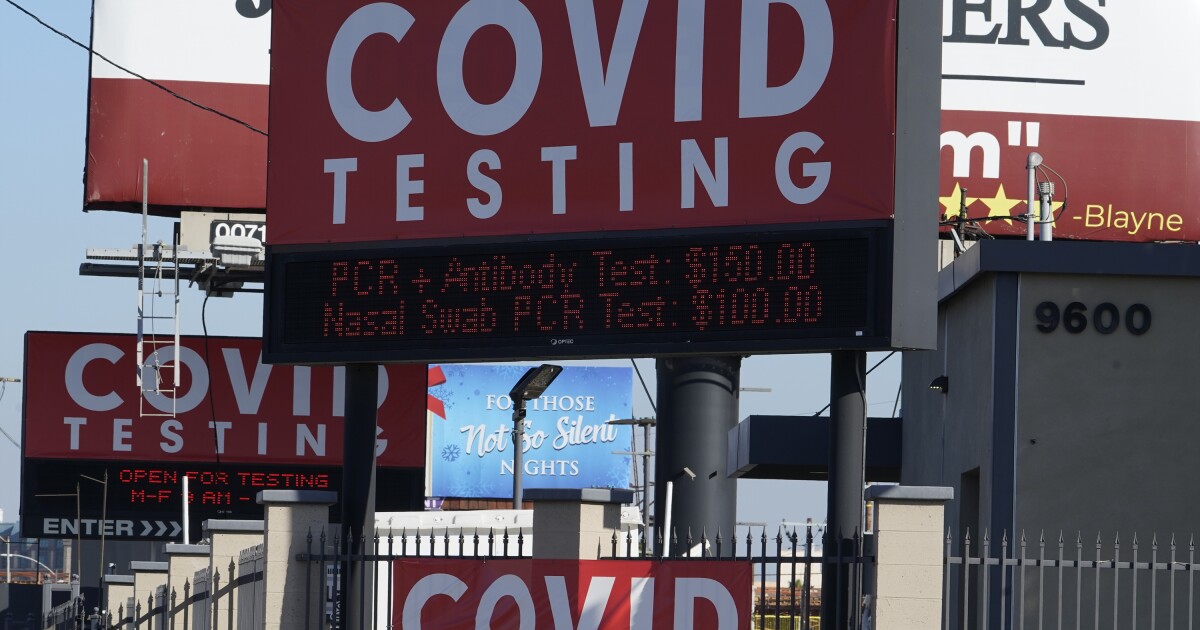 The number of people who test positive for the coronavirus in the United States has reached a new daily record.

Data from Johns Hopkins University indicates that the confirmed cases on Friday were 184,514.

The seven-day weekly moving average of virus-related deaths grew from 828 on October 30 to 1,047 on Friday, a 26% increase, according to Johns Hopkins.

The seven-day moving average of positivity increased nearly 50% in the last two weeks from 6.4 to 9.6, as tests performed have increased.

The total number of infections in the United States exceeds 10.7 million, with more than 244,000 deaths, according to Johns Hopkins.