New species of flies found in the Lochaber forest 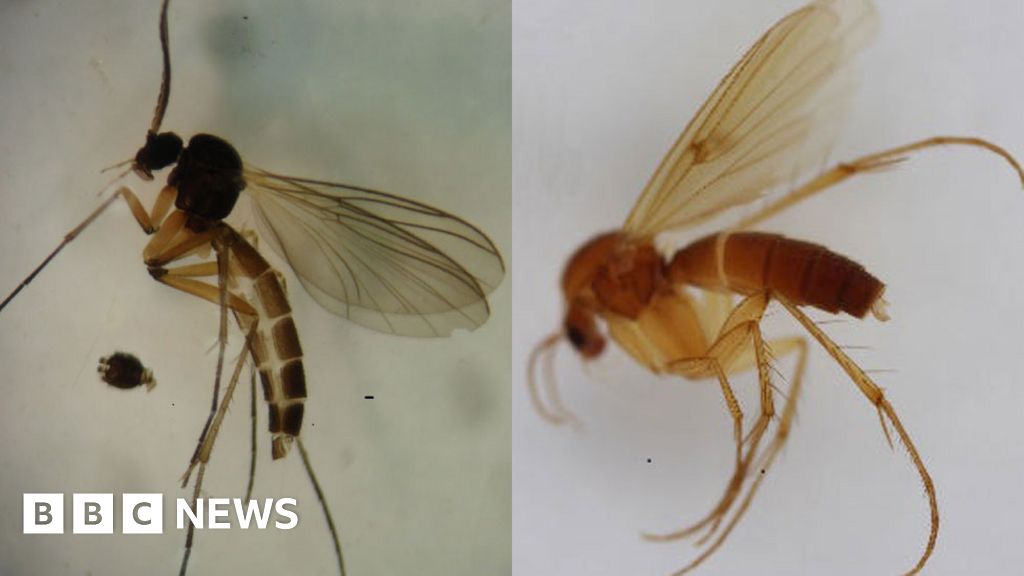 Two insect species never seen before in the UK have been discovered in a Lochaber forest.

The two male flies were caught together with tens of thousands of insects in a special trap in 2018.

They were identified by Ian Strachan after carefully sieving the specimens.

The species – Boletina gusakovae and Mycetophila idonea – are usually found in parts of continental Europe and have been trapped in the Loch Arkaig pine forest.

Strachan said: “My guess is that these two have always been here, or at least for a long time, but that they haven’t been found before.”

Woodland Trust Scotland, who manages the forest, says that Boletina gusakovae is usually found in Finland and Russia and suitable Mycetophila in Estonia, Poland, Slovakia, Georgia and Luxembourg.

Mr. Strachan identified the two species among more than 1,500 midges that he had separated from tens of thousands of other insects in the sample.

The mushroom flies are a large group of small flies whose larvae feed on fungi and mushrooms.

Strachan said, “This was a very exciting discovery. It makes all sorting hours seem useful.”

So far the Roybridge expert has collected around 20,000 specimens from Loch Arkaig’s traps, using a binocular microscope since most are less than 1 mm in size.

A considerable number of samples remain to be selected or identified.

“It’s a very laborious process. It could be several years before all species are identified, but I’m determined to do as many as possible,” said Strachan.