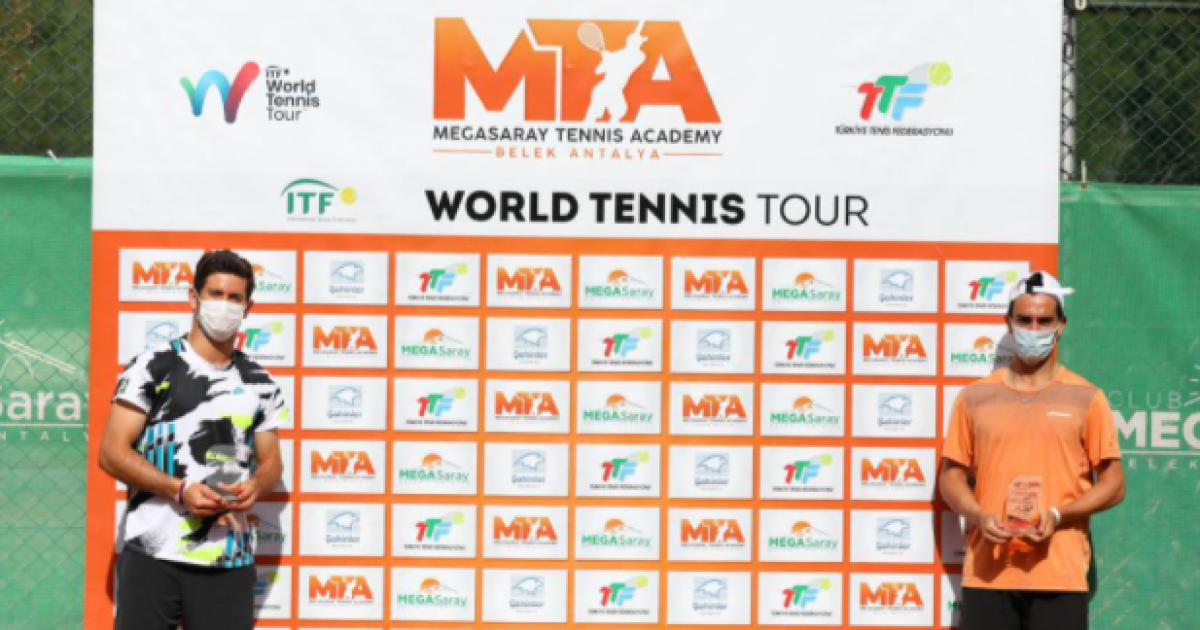 Nicolás Mejía ended his competitive week at the M15 in Antalya (Turkey) with the subtitle of the doubles tournament, in which he teamed up with the Spanish Pedro Vives Marcos.

The Colombian and the Spanish succumbed in the final match with Argentine Matías Zukas and Agustín Velotti 6-2, 5-7 and 5-10 after one hour and 38 minutes of play.

In the course of this week, Nicolás Mejía, from the Colsanitas team, and Pedro Vives Marcos beat the Swedes Filip Bergevi and Markus Eriksson by a double 6-3 in the first round, in the quarterfinals they accounted for the Mexicans Luis Patiño and Gerardo López doubles 6-4, and in the semifinals they left the Argentines Genaro Olivieri and Pedro Cachín by 6-2, 3-6 and 10-6.

This was the first final for Nicolás Mejía, who turned 21 on Thursday, February 11, in tournaments belonging to the World Tennis Tour Circuit, after 17 months. The most recent had been on the M25 in Portoviejo (Ecuador) in August 2019.

Nicolás Mejía will continue with his competitive calendar in Antalya, where next week he will face a tournament with similar characteristics.

With press information from Nicolás Mejía.