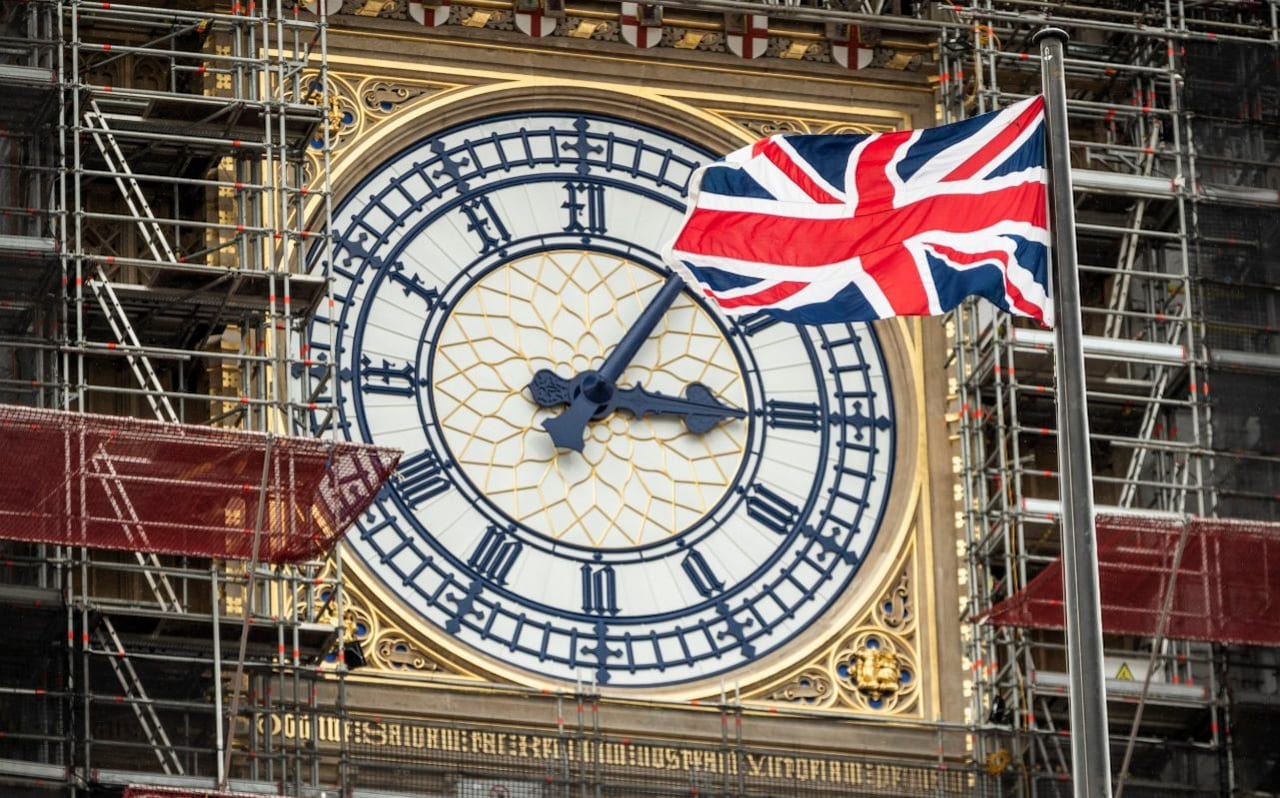 “If the project team were to ring the bell on less notice, the costs would increase substantially due to the unexpected impact on the project schedule.

“The cost of ringing the bell for New Year’s Eve and remembrance Sunday was taken into account in the planned program well in advance, to ensure that the tests and percussion have no impact on the planned works, therefore not causing delays and costs. minimum.

“This estimate is based on the fixed cost of installing, testing, operating and dismantling the temporary mechanism used to ring the bell during the works, as well as an allowance for every week that the work on the project is delayed.

Aafter Boris Johnson invited the public to “bung a bob” to make Big Ben play when Britain leaves the EU, over £ 130,000 was raised on the Go Fund Me crowdfunding site.

But the House of Commons Commission ruling sparked an immediate blame game in Westminster, with Brexiteers pointing the finger at the speaker and his remaining committee.

2020-01-17
Previous Post: Chinese tourists died in 1973 in a plane crash in Iceland
Next Post: The Internet is obsessed with Florence Pugh’s hot brother